The Black Yeti, the most famous mascot in the snowboard’s world, will arrive in Modena (Italy) for the first edition of the World Rookie Rail Jam by Skipass. A new World Rookie Tour contest that will take place during the Tourism and Winter Sports Fair at ModenaFiere, the 29th and 30th October 2016.

Skipass, the most important event for mountain and winter sports lovers with more than 86.000 visitors, will be the amazing stage for the first “urban” date ever organized in the history of the World Rookie Tour. Skipass Pro Rail, one of the Europe’s best urban rail set in the last years, is designed and built by the wise shapers of the F-tech Company based in South Tyrol. 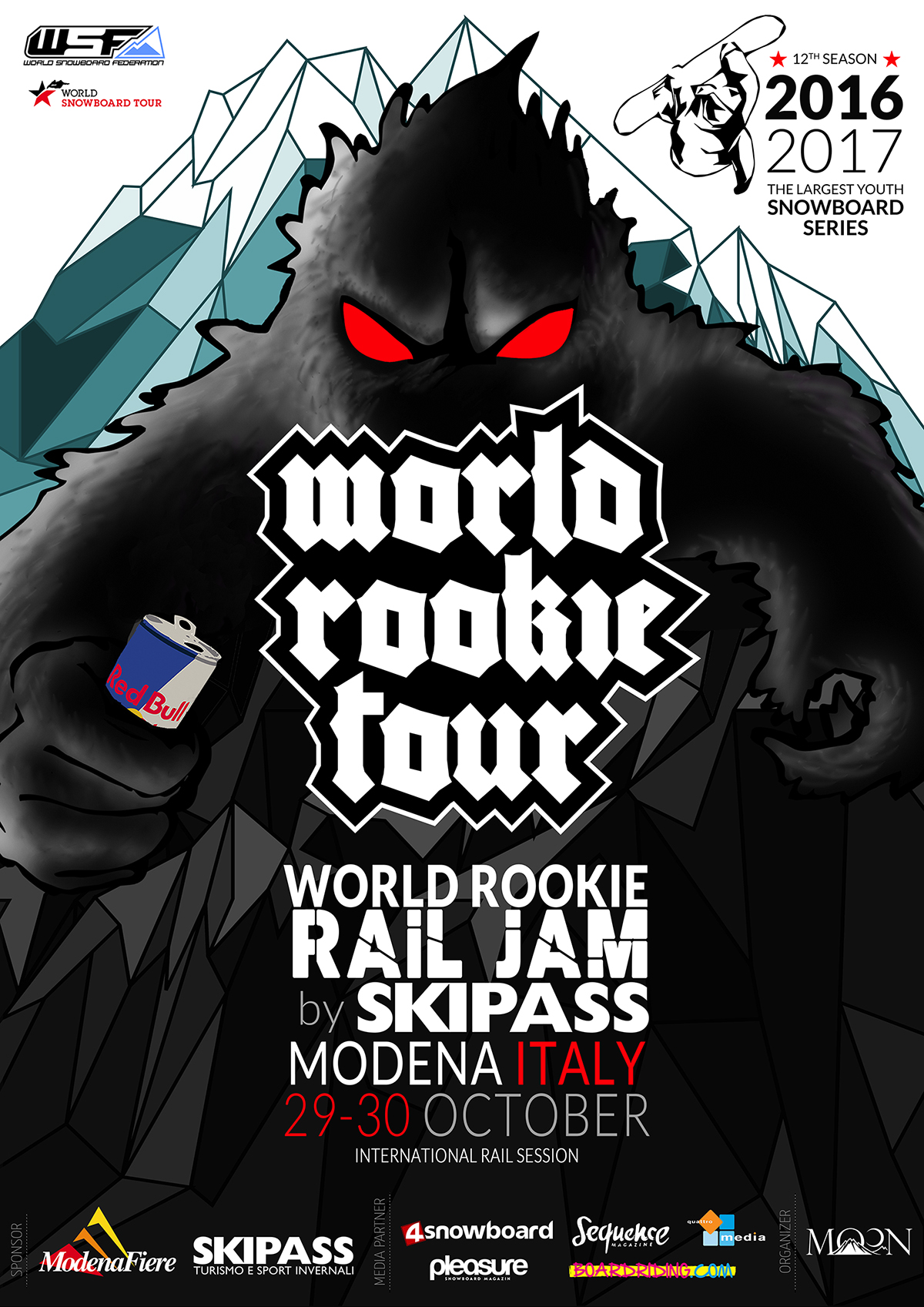 In addition to 3 wild cards for the 2017 World Rookie Finals in Austria, the World Rookie Rail Jam’s winner will participate at the Invitational Rail Contest “Street Fighters” with the best international pro riders. Street Fighters will take place Tuesday October 1st 2016 on the same pro rail set, with a prize money pool of 5.000€.

As has become the tradition at the World Rookie Tour events, organization will offer the opportunity to attend many side activities, that will make the Rookie experience in Modena even more memorable. Cash for Trick Session under floodlights, unmissable visit at the Ferrari Museum in Maranello and the big Skipass final party. 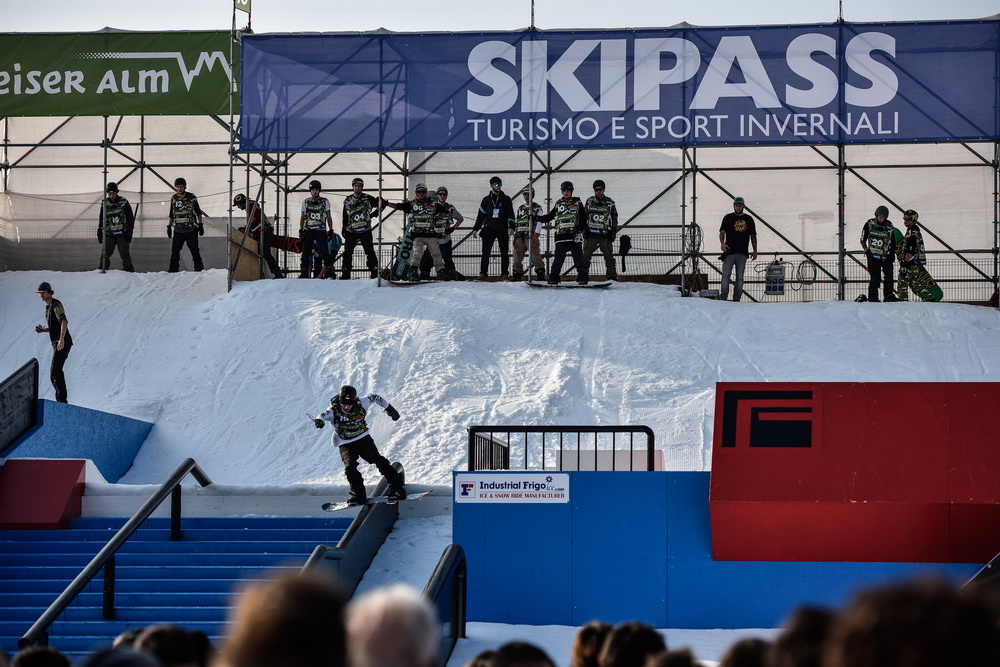 To make the event even more special, 24 invited riders will participate for free, included accommodation for 2 nights (29-30 October), entry fee and fair tickets. Every national team has 3 “all-inclusive” spots for the riders. Coaches and families are welcome with special hotel offers and Skipass fair ticket for free. 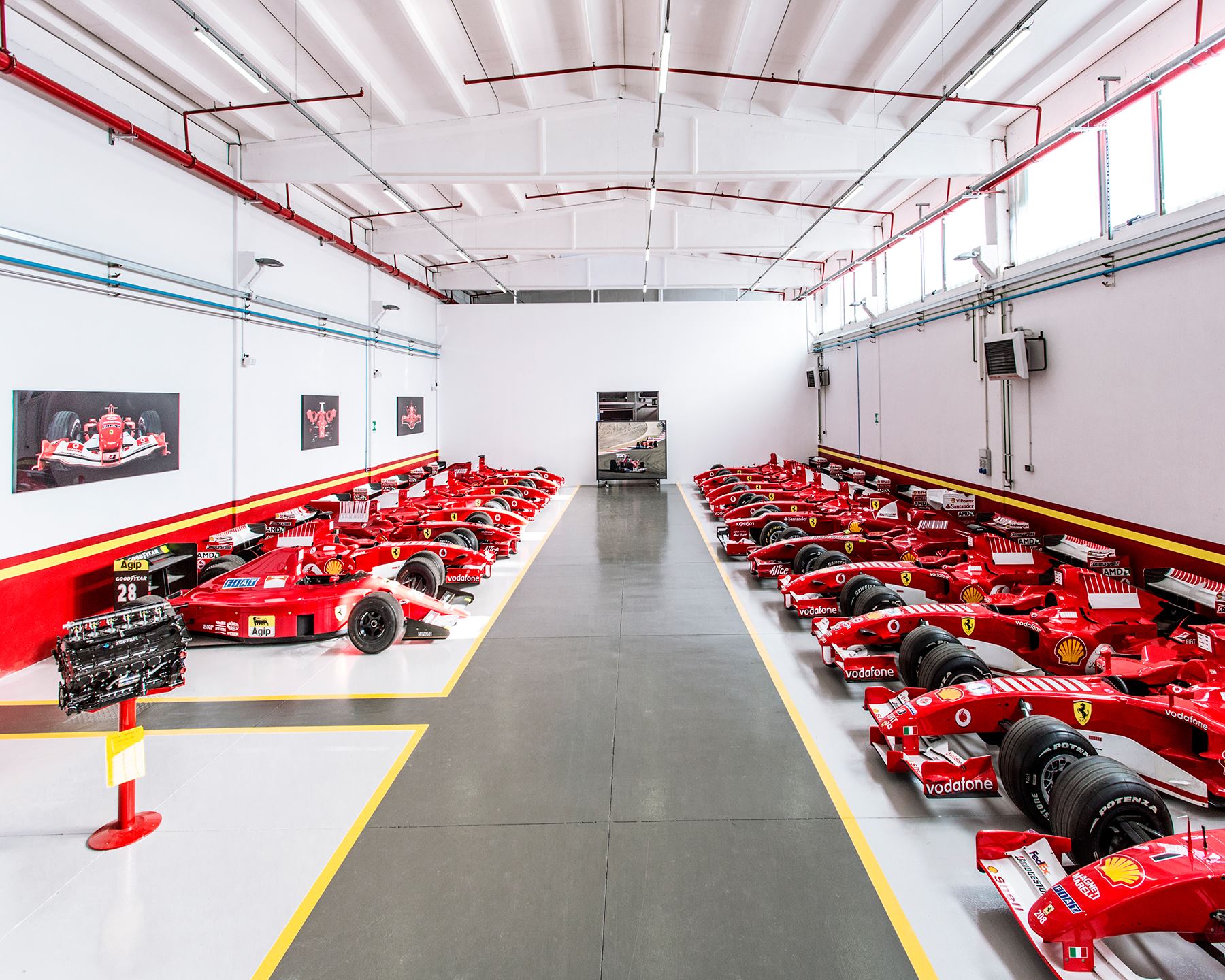 The WSF World Rookie Tour is organized by the Black Yeti ssrl in collaboration with World Snowboard Federation and its National Snowboard Associations, and it is made possible by Red Bull. You can follow the World Rookie Tour on our international media partners Onboard European Snowboard magazine and Pleasure Snowboard Magazine.