The World Rookie Fest 12th edition will take place at the Mottolino Snowpark in Livigno, Italy, one of the most famous snowparks in the European Alps, from the 14th to the 19th January 2017. To everyone looking for some freestyle action, World Rookie Tour will be waiting with a few unique highlights and all families are welcomed.

In traditional manner, and in addition to the legendary slopestyle contest, for all the kids will be held the World Rookie Camp, and all visitors will be admitted to all the activities to get closer to the freestyle scene and take part to the event even without competing. Yoga lesson, Drift Karting Contest, the unavoidable film premiere “2016 Rookie Trip to Chile” and “Stronger”, Union Binding best snowboard movie of the year. Also dinners and parties to meet the other riders and make new friends coming from the all over the world. 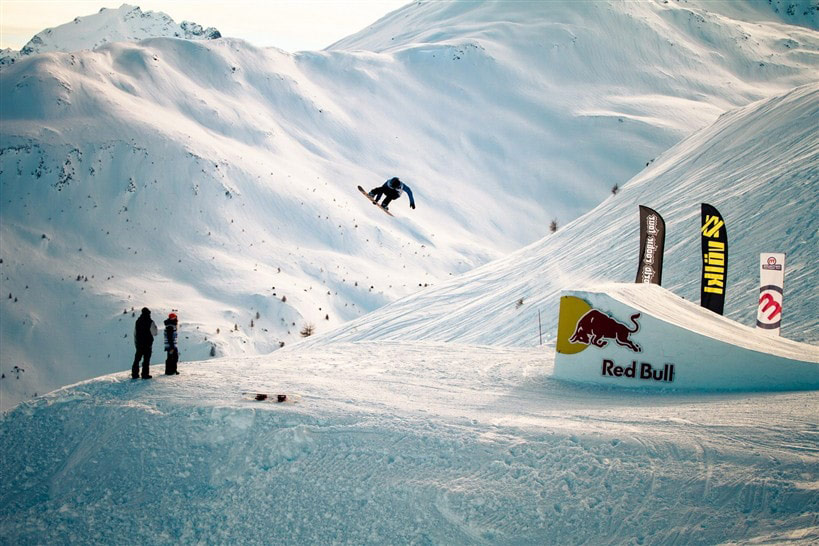 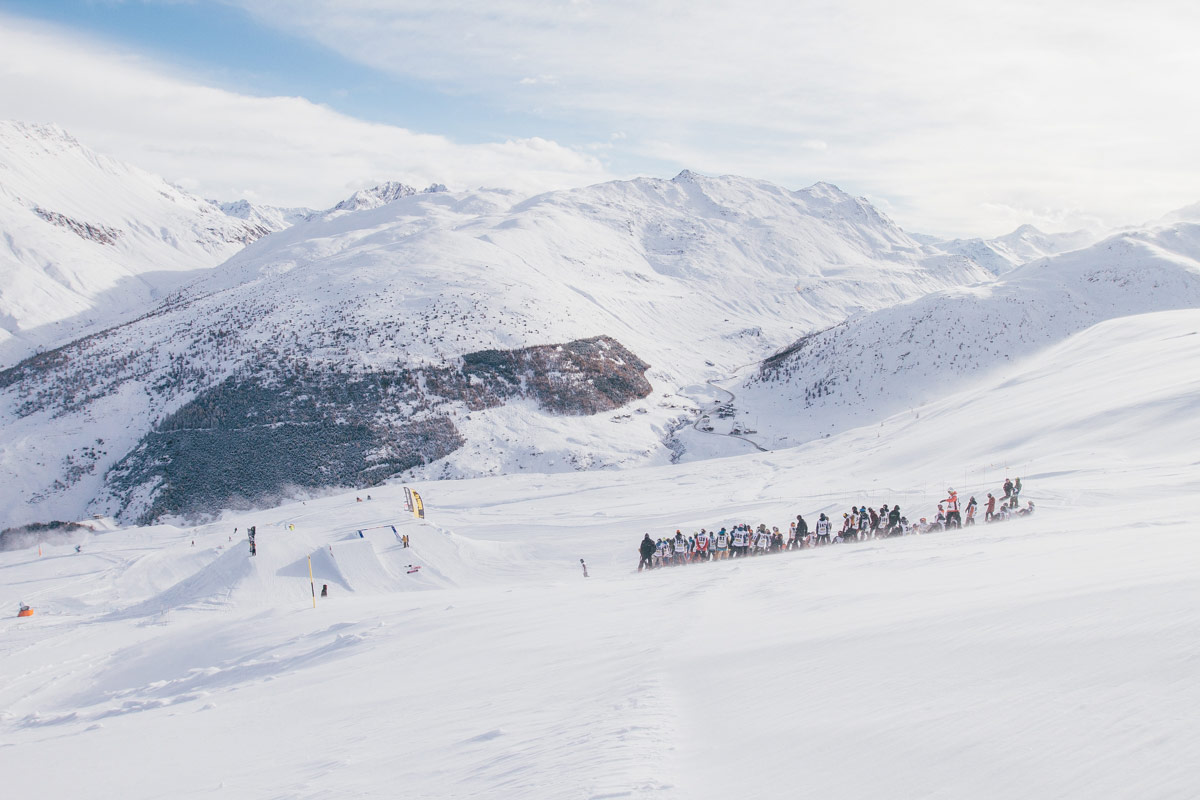 The exclusive World Rookie Camp will be in collaboration with Madness Snowboard School. Beside the established contest for the under 18s in fact, a 3 days Kids Camp for the under 16 will be offered. Part of the camp will happen in Mottolino Snowpark, where the slopestyle competition will happen, in order to experience their first international event and see the ‘older’ snowboarders event. 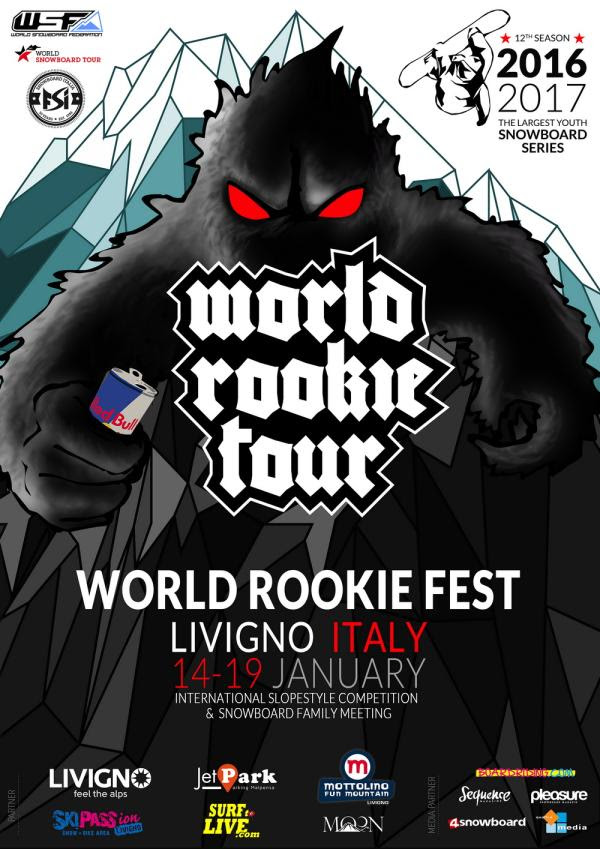 About World Rookie Shooting 2016, some of the best riders from 2015.16 season were at the Mottolino Snowpark in Livigno, Italy, from the 10th to the 13th of April for the traditional end of season World Rookie Shooting, after the Big Final. The shooting was a unique opportunity to join a professional photo and video session driven by Lorenzo “Fizza” Verdinelli, Italian senior photographer and editor in chief of 4Snowboard Magazine.