Back in October, it was decided that the Eurobike 2018 would open on July 8 with a new focus oriented solely around trade visitors.

Now, following a survey of exhibitors on the question of whether this event should last three or four days, the answer is clear. The Eurobike 2018 will last for three days from Sunday, July 8, to Tuesday, July 10, and will be aimed exclusively at trade visitors. 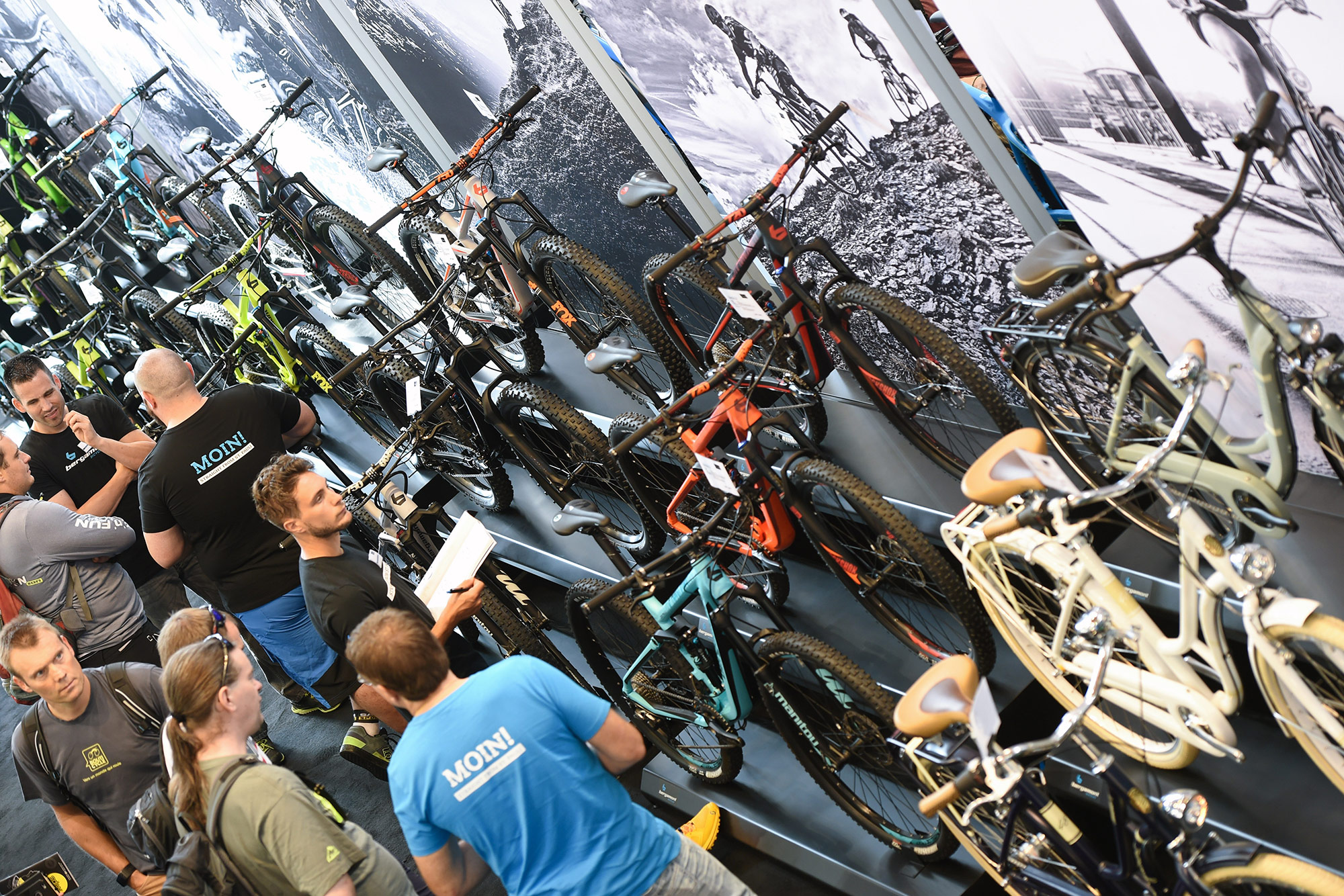 “The large majority of our customers have spoken in favor of a three day Eurobike 2018. As a partner of the global industry, we support this wish and will thus provide exhibitors and trade visitors with the three business days that they are accustomed to,” said Klaus Wellmann, CEO of Messe Friedrichshafen, explaining the decision.

The organizers of the Eurobike evaluated the results of the exhibitor survey on the length of the trade show quantitatively as well according to various respondent characteristics such as product segment, company size and national origin. “The industry very clearly voted in favor of three event days. This is certainly due to the current economic situation and the challenging 2016 season that many industry players faced,” says Eurobike Head Stefan Reisinger. “A three day event is more cost-effective and, although this means cutbacks for us as organizers, we will naturally support this decision.” 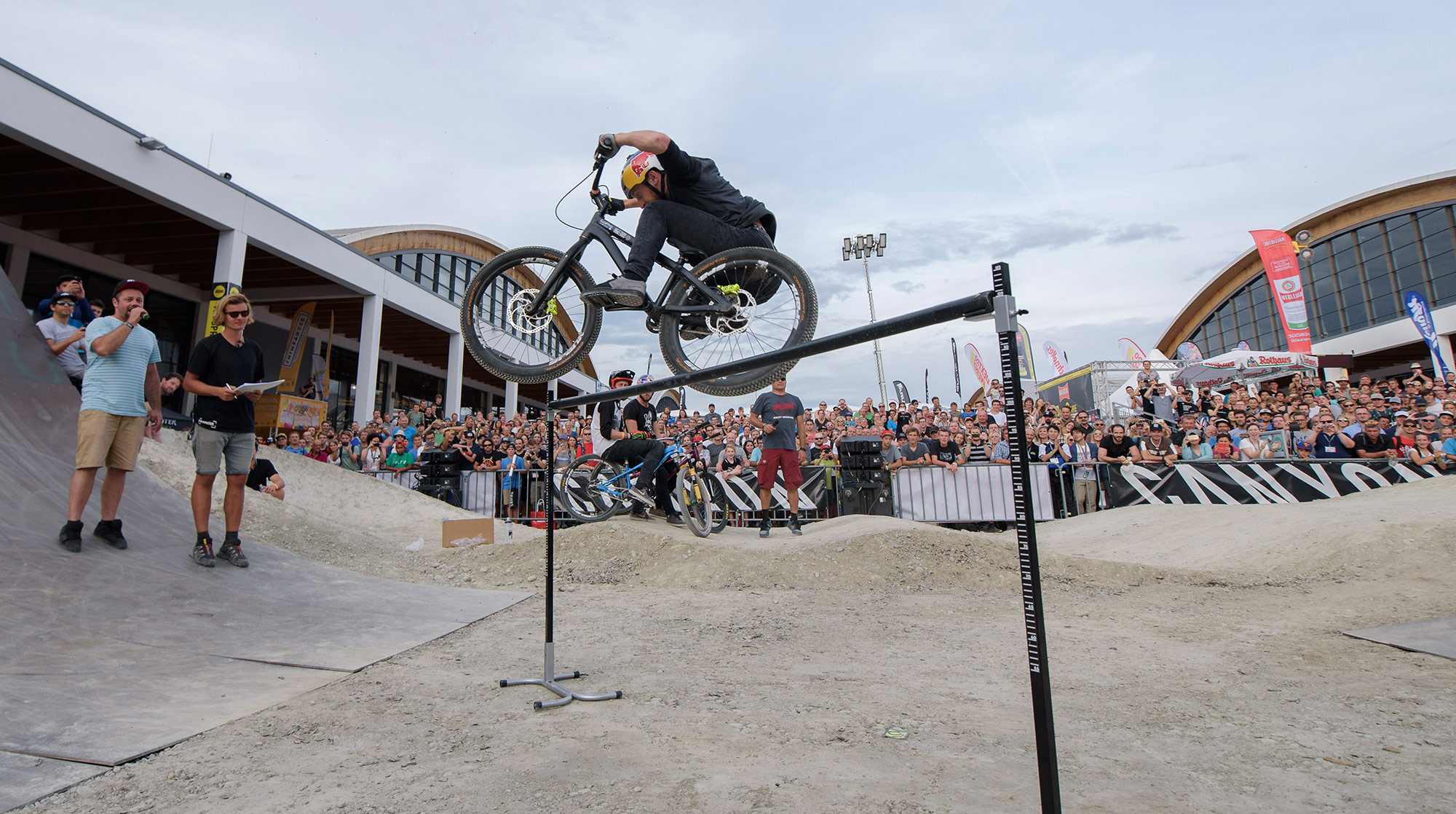 The decision to not open the Eurobike 2018’s doors to consumers, necessitated by the 2018 show’s earlier date, had already been made by the end of this year’s event.

To be able to offer interested manufacturers as much “quality time” with dealers and partners as possible within the framework of the three day Eurobike 2018, in the future organizers will more strongly focus on individualized formats immediately before or after the show. These may range from test events to retreat opportunities that encourage interaction between exhibitors and trade visitors. 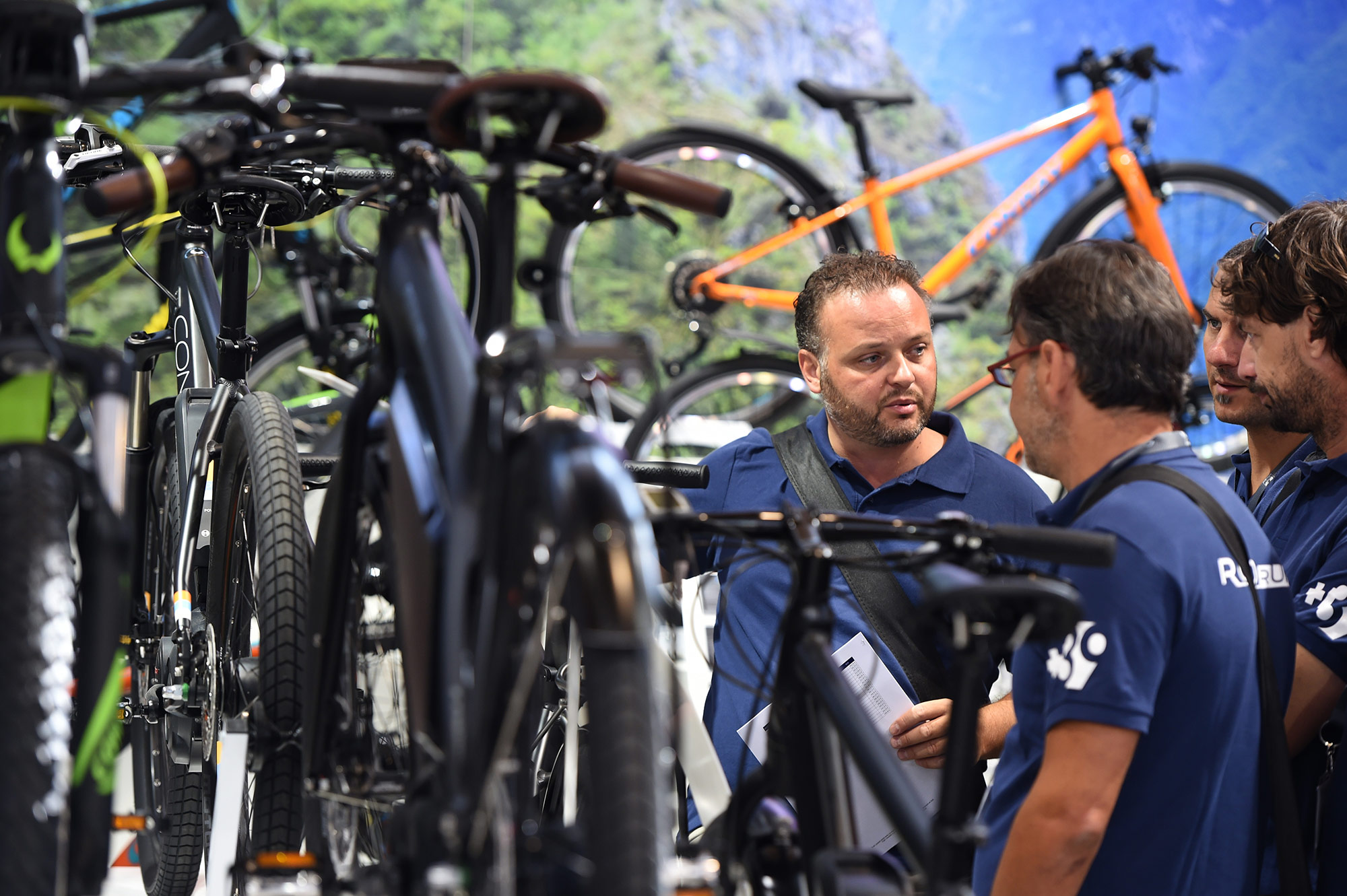