Lee is a former Commonwealth Games, World and European Championships athlete, as well as adventure cyclist and Cycletherapy founder. Emily is a former cycle courier turned author who has crossed the world on two wheels in a series of inspiring expeditions.

In their talks, Emily will discuss cycling the North Coast 500, a 516-mile scenic route around the north coast of Scotland, starting and ending at Inverness Castle, and show a film from the expedition. 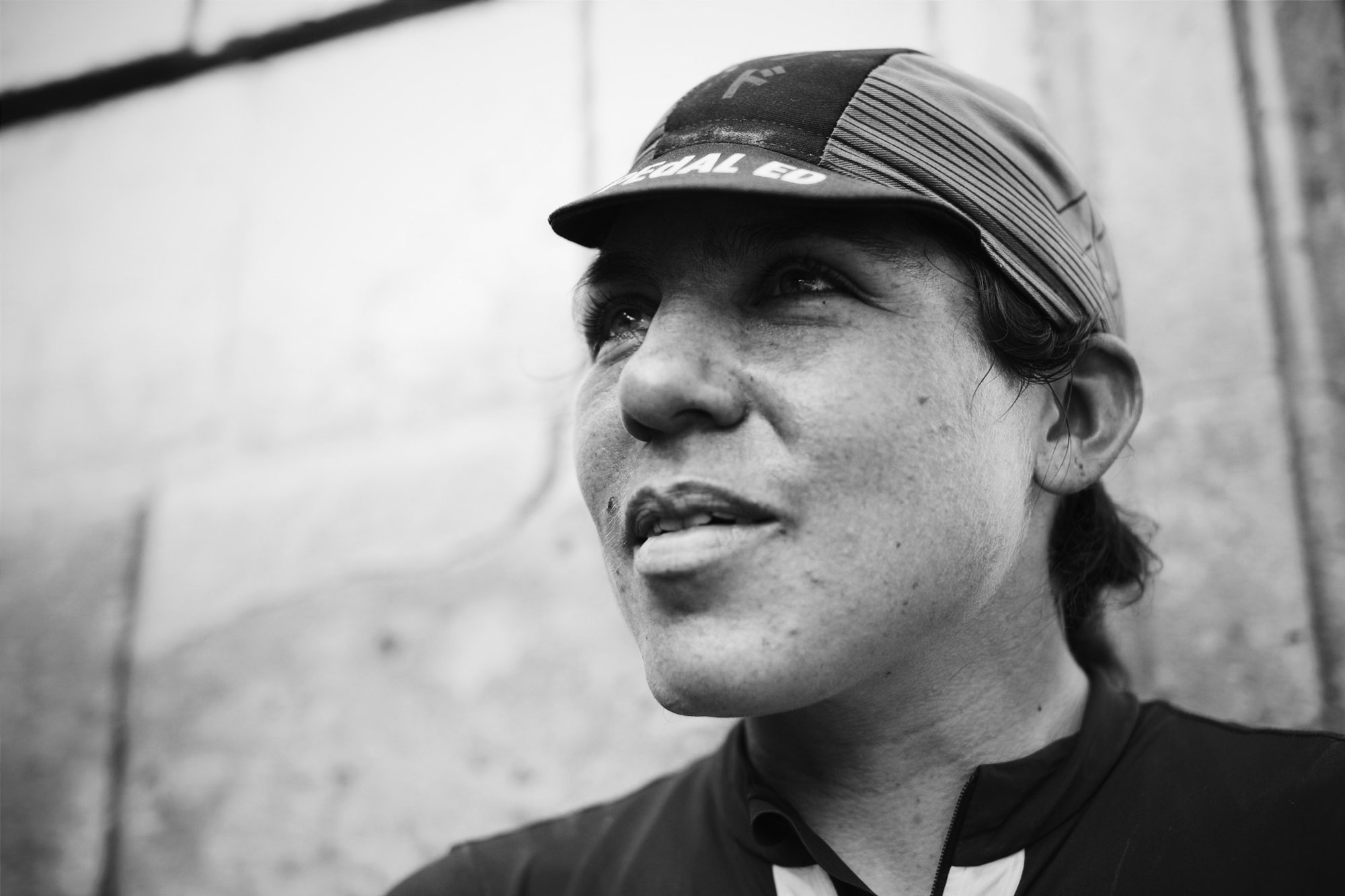 Lee will talk about the Tour Divide, an ultra-cycling challenge to pedal solo and self-supported the length of the Great Divide Mountain Bike Route, from Canada to New Mexico, totalling more than 2,700 miles.

The pair are just two members of The Adventure Syndicate, a collective of women adventurers who aim to challenge perceptions of their abilities.

The Syndicate consists of champions, record-holders, award-winners, athletes, adventurers and explorers. They are also speakers, authors, teachers and learners – passionate about sharing adventures with other people and inspiring them to set out on their own.

Matt Heason, Director of the Buxton Adventure Festival, said: “Lee and Emily’s achievements in the saddle are nothing short of astonishing. Two of a list of extraordinary individuals who make up The Adventure Syndicate.

“We are thrilled to have them at the LowePro Buxton Adventure Festival in November and can’t wait to hear their stories from some of the most gruelling cycling challenges anywhere in the world.” 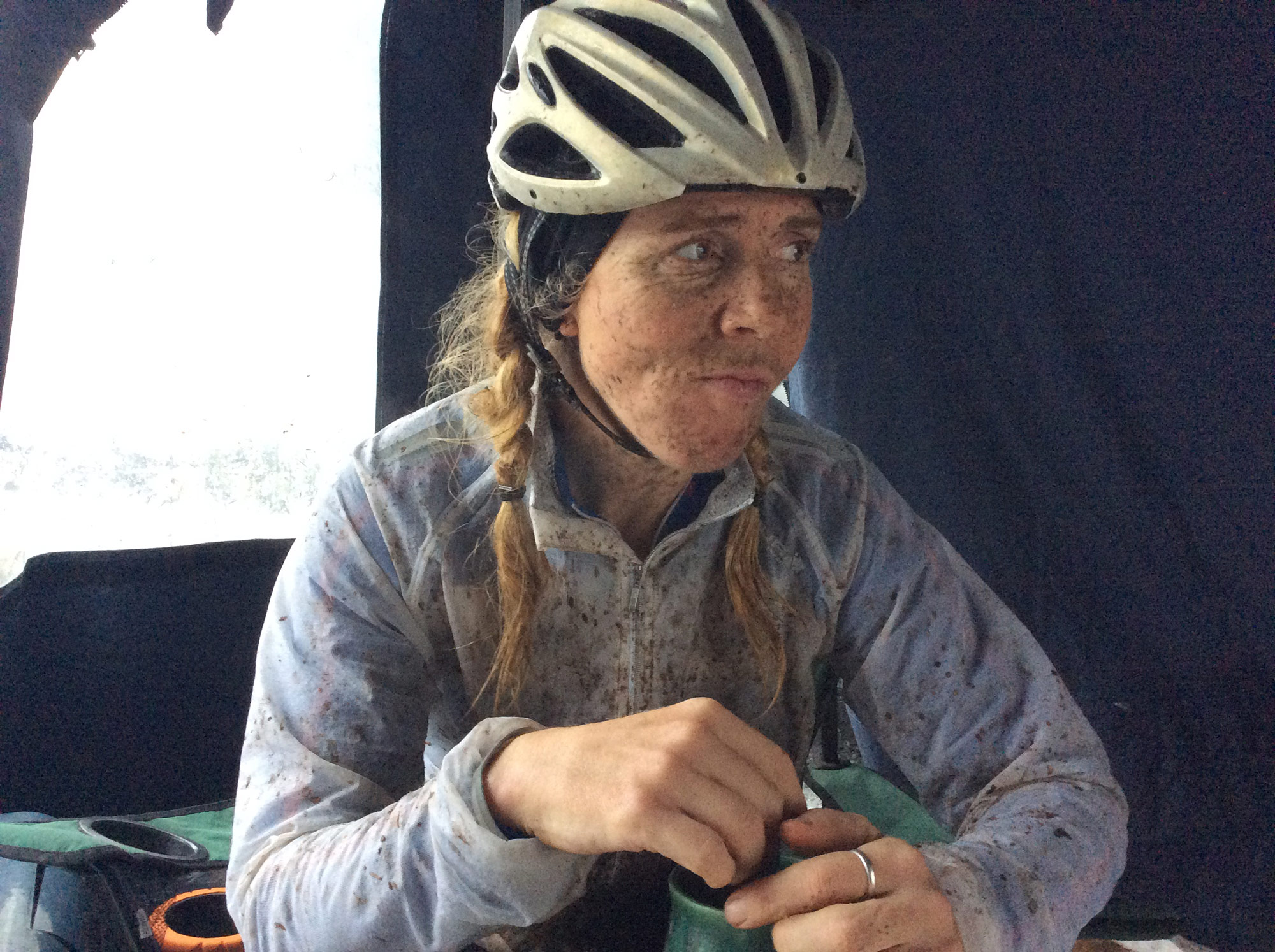 The event takes place at 7:30pm on Wednesday, 1st November 2017, at the Buxton Opera House Pavilion Arts Centre, in the heart of the Peak District. Book your tickets online.