In 2013 COMMENCAL launches online sales in Europe and with it fewer middlemen, lower public prices and immediate success.

Then in 2015 they created a subsidiary in the USA including the opening of a warehouse in California, direct sales like in Europe, a showroom, prices in USD and also more immediate success.

2016: Opening of the subsidiary in Canada with the same pattern as in America. Here they have an office, a showroom and a warehouse in Squamish, BC. 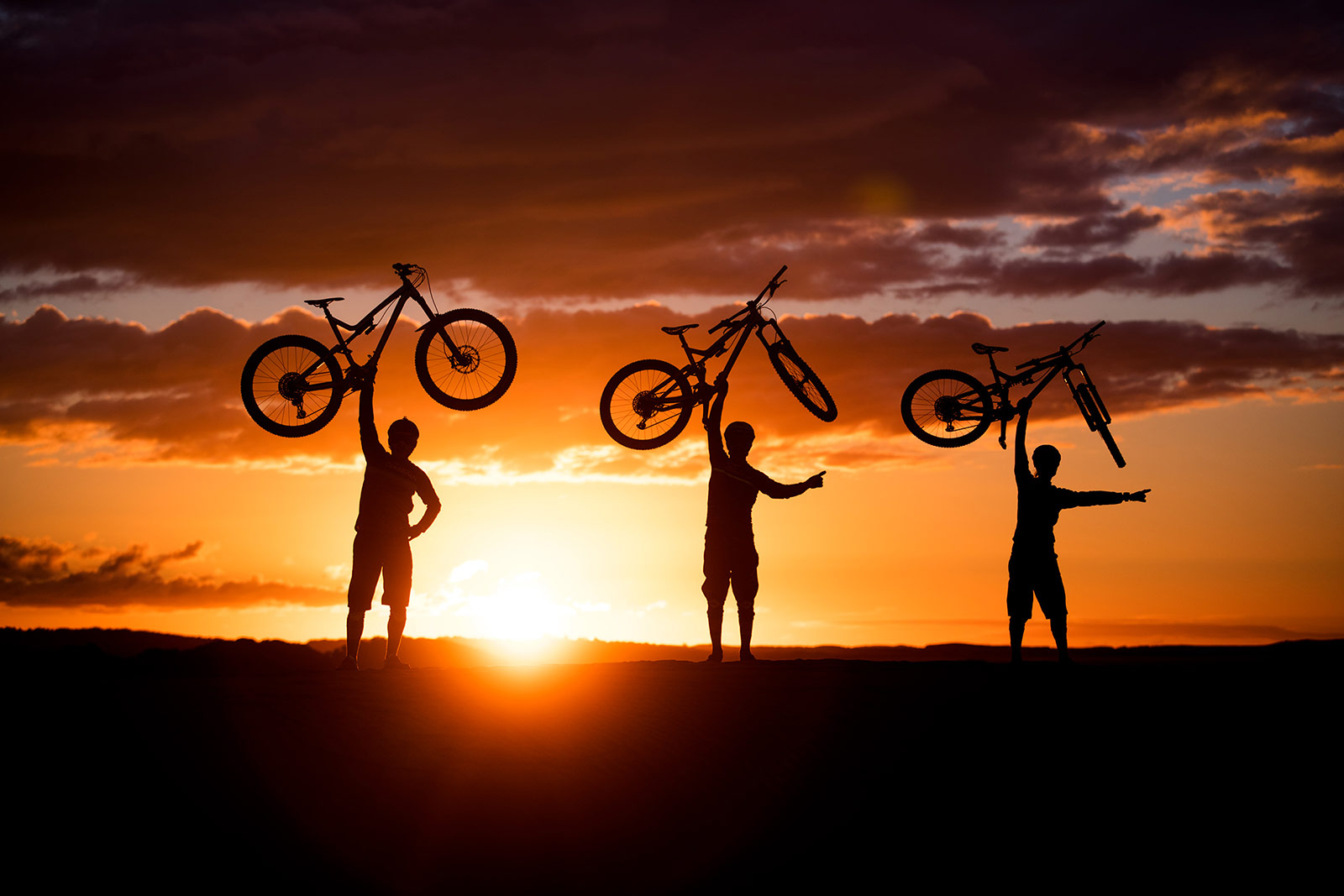 May 2017: Launch of COMMENCAL AUSTRALIA.

September 2017: COMMENCAL are pleased to announce the opening of COMMENCAL New Zealand.

What will change for the Kiwi rider?

Thanks to Blue-Shark, COMMENCAL New Zealand has a Brand Manager to listen to the New Zealand market together with a fast delivery service throughout the country, the possibility of collecting the bike in their showroom and an active after-sales service.