Mick Fanning could not contain his delight after he journeyed to the Arctic Circle to undertake a magical adventure.

The 35-year-old from Penrith had to combat freezing water completely at odds to his usual warm surfing conquests around the globe.

Conditions were a world away from the picturesque sunny stops he has enjoyed during his competitive life on world surfing tours. 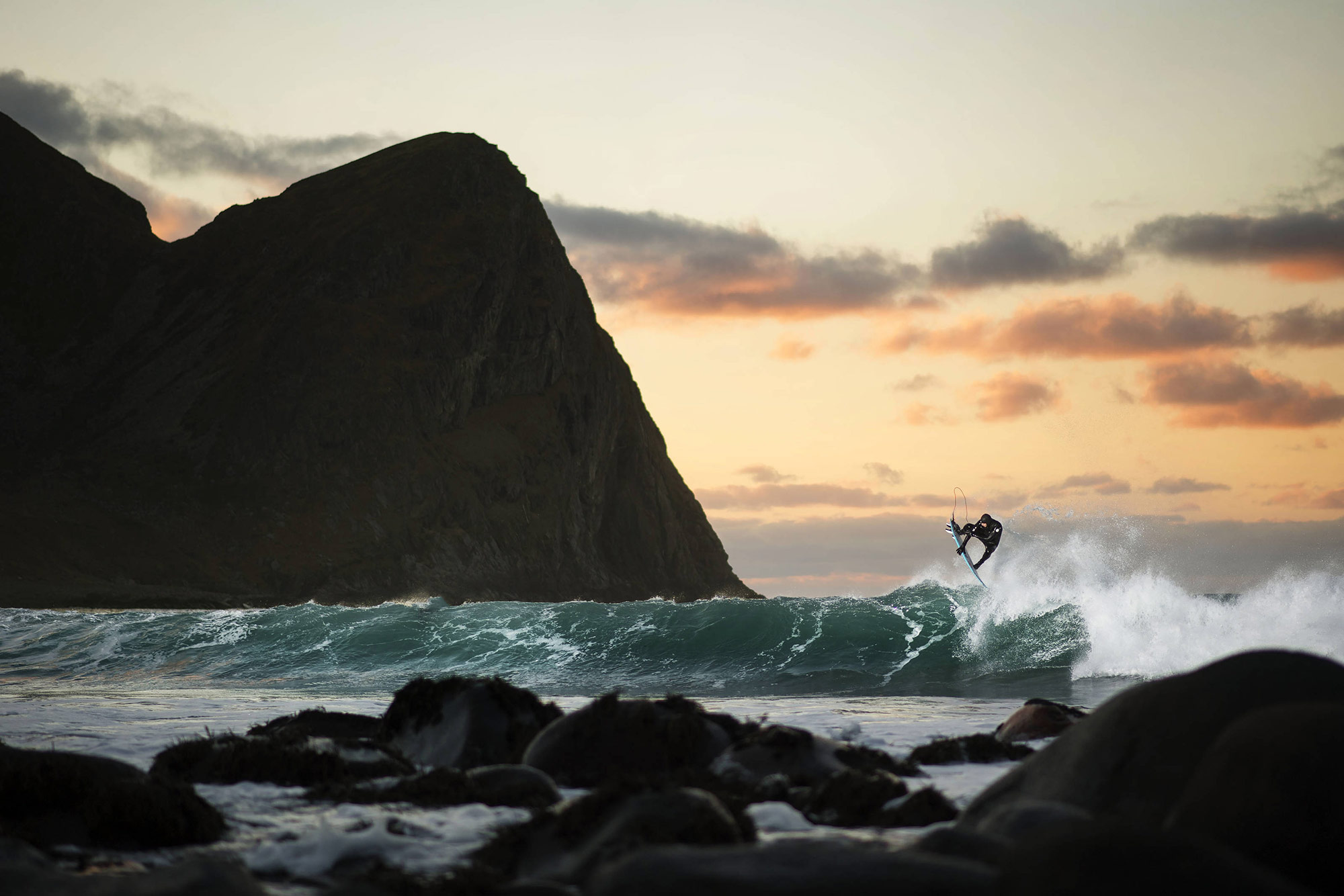 The three-time champion’s stylish surf moves under dazzling, green night skies were captured on camera by Norwegians Mats Andreassen Grimsæth and Emil Kjos Sollie, who were thrilled with the outcome.

Fanning revealed, “Surfing under the Northern Lights was something I will remember forever. The Aurora Borealis was dancing across the sky. 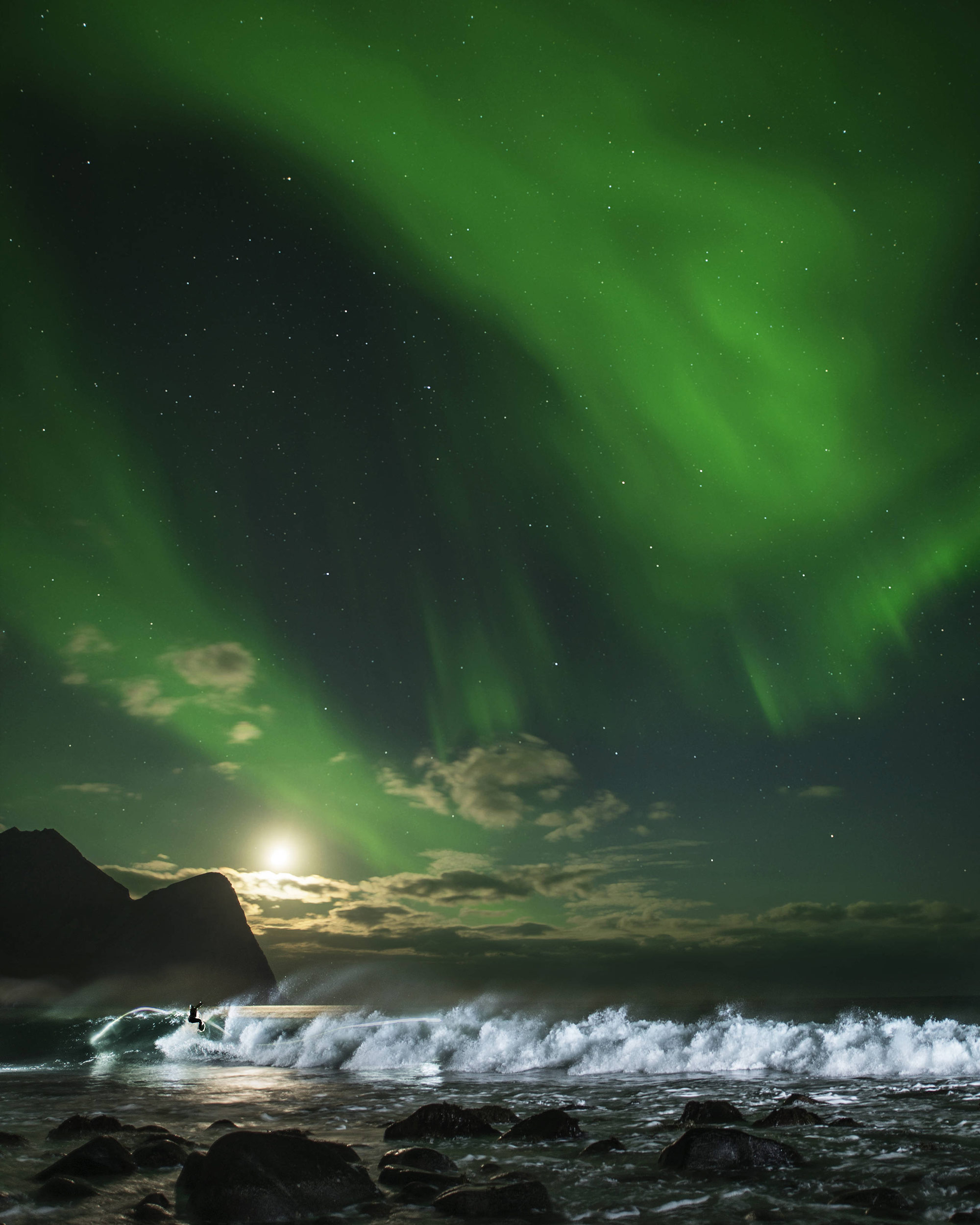 “The shoot itself was tricky. We sat out for two nights in a row waiting for the lights to come. I found myself half asleep, jumping in a wetsuit and heading out!”

“When I first came in, I thought we had nothing but it is pretty amazing what the boys could capture.”

“I count myself lucky I had the opportunity to do so. It’s another world up here in Norway.” 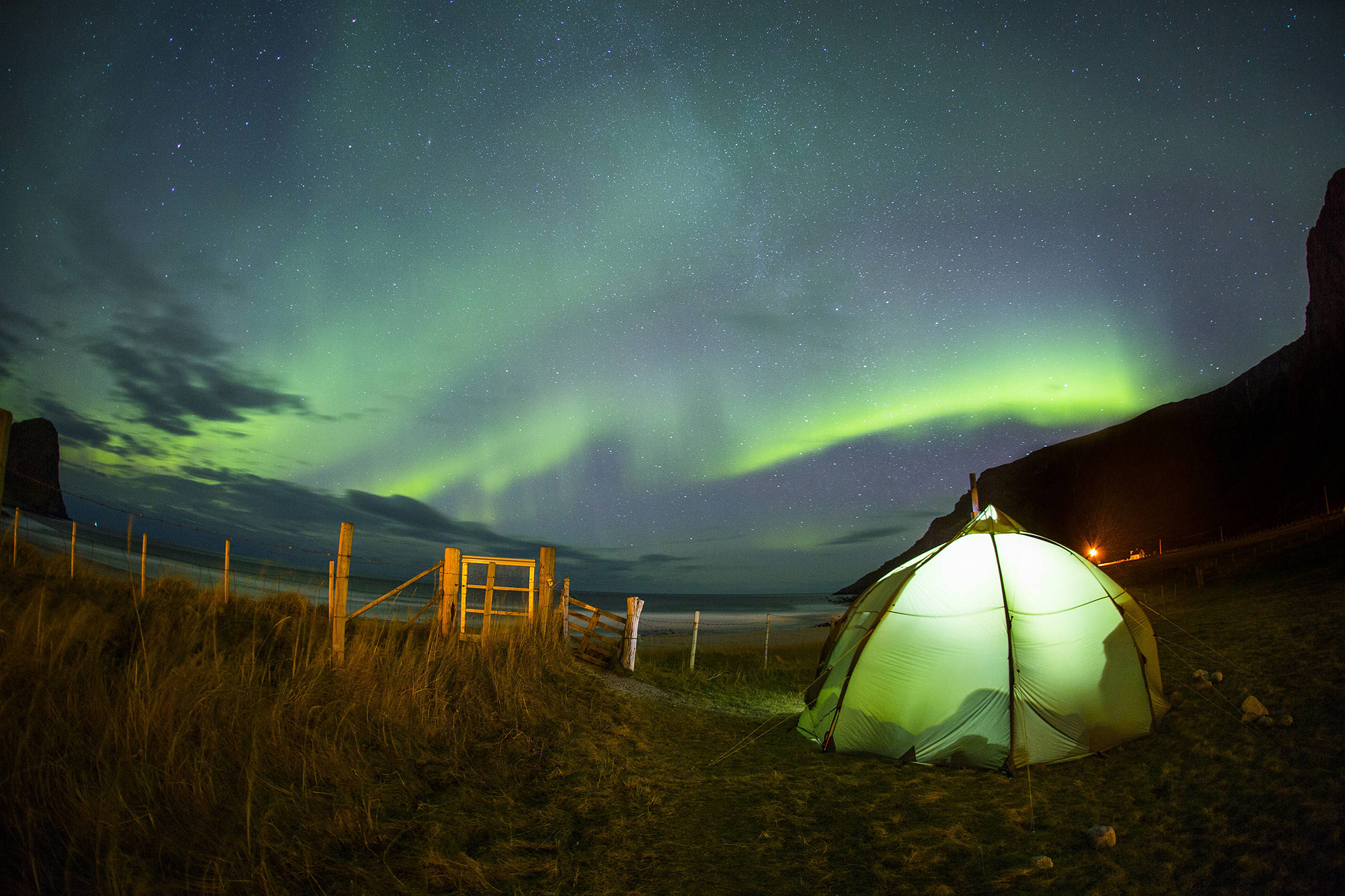