“Right here, right now”. Musical pioneer, Fatboy Slim, will headline The Relentless Energy Drink Boardmasters in Association with Vans in the year that celebrates 30 years of surfing at the event.

Fatboy Slim has one of the biggest dance shows in the world and his songs are instantly recognisable. His discography is second to none with his tracks commonly heard in the furthest corners of the World. This corner is Newquay and Cornwall couldn’t be happier! 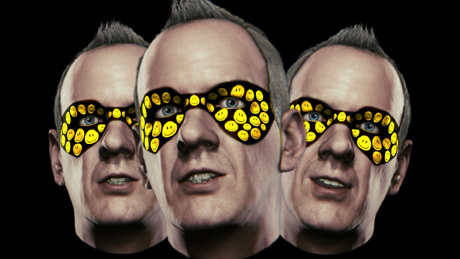 Fatboy Slim represents the Boardmasters highest profile act to date. On the 13th August 2011, Newquay, Cornwall is the only option.

The Relentless Boardmasters is Europe’s premier surf, skate and music event and is now cemented as “The Cornish Festival.” The Boardmasters takes place across two sites in Newquay from 10-14th August 2011. Fistral Beach will host World class surfing, skate boarding and BMX while the cliff tops at Watergate Bay will host the 9 live music stages that make up the Boardmasters Music Festival. 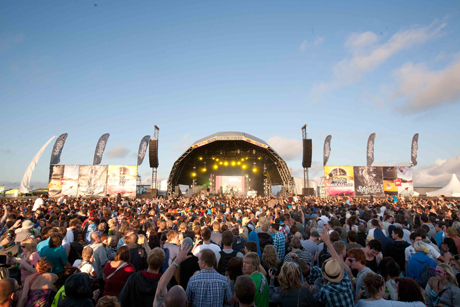 For tickets and up to date information visit www.relentlessboardmasters.com