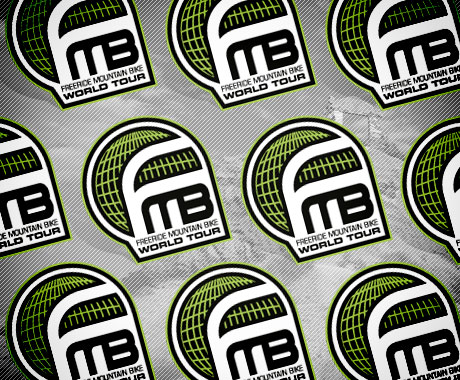 Moving up the event category ladder, the FMBA can now confirm six Gold events, four to be held in Europe and two to take place in North America. Starting in Europe, the Gold events begin in May with FISE in Montpellier and Red Bull Berg Line, held in Winterberg, Germany. In June the historic 26TRIX will once again be a part of the calendar. Rounding off the European tour in July is Crankworx Les 2 Alpes, which after its debut last year will stage another great Slopestyle event. The FMB World Tour 2013 will then cross the pond to North America for the Colorado Freeride Festival in Winterpark, CO. The Bearclaw Invitational will mark the final Gold event on August 25th.

In 2013 the Diamond events will stay in North America. It all begins at the Mecca of freeriding for Red Bull Joyride at Crankworx Whistler. For the first time ever in FMB World Tour history, the Red Bull Rampage will return for a consecutive year. This event normally takes place every other year but riders and spectators will return to the Utah desert as part of the FMB World Tour 2013.

The FMBA are still reviewing event applications so look out for further event news to be released early next year. For now, get stoked about what is certain to be another awesome FMB World Tour season, filled with suspense as the riders battle for the FMB World Tour 2013 title!