Weeks have passed since the last FMB World Tour Event of 2016. Now, looking on to a bright and action ridden 2017 the first events of the new season have been confirmed. The preliminary calendar already consists of 18 FMB Events in 10 different countries around the globe and there will be many more to come.

With White Style in Leogang, Austria, kicking-off the FMB World Tour on January 27, all slopestyle fans and athletes can look forward to a long list of locations hosting FMB Bronze, Silver, Gold and Diamond Events this year. Reason enough for riders of all skill levels to get hold of their 2017 AM or PRO FMB License and make this season the best season yet! 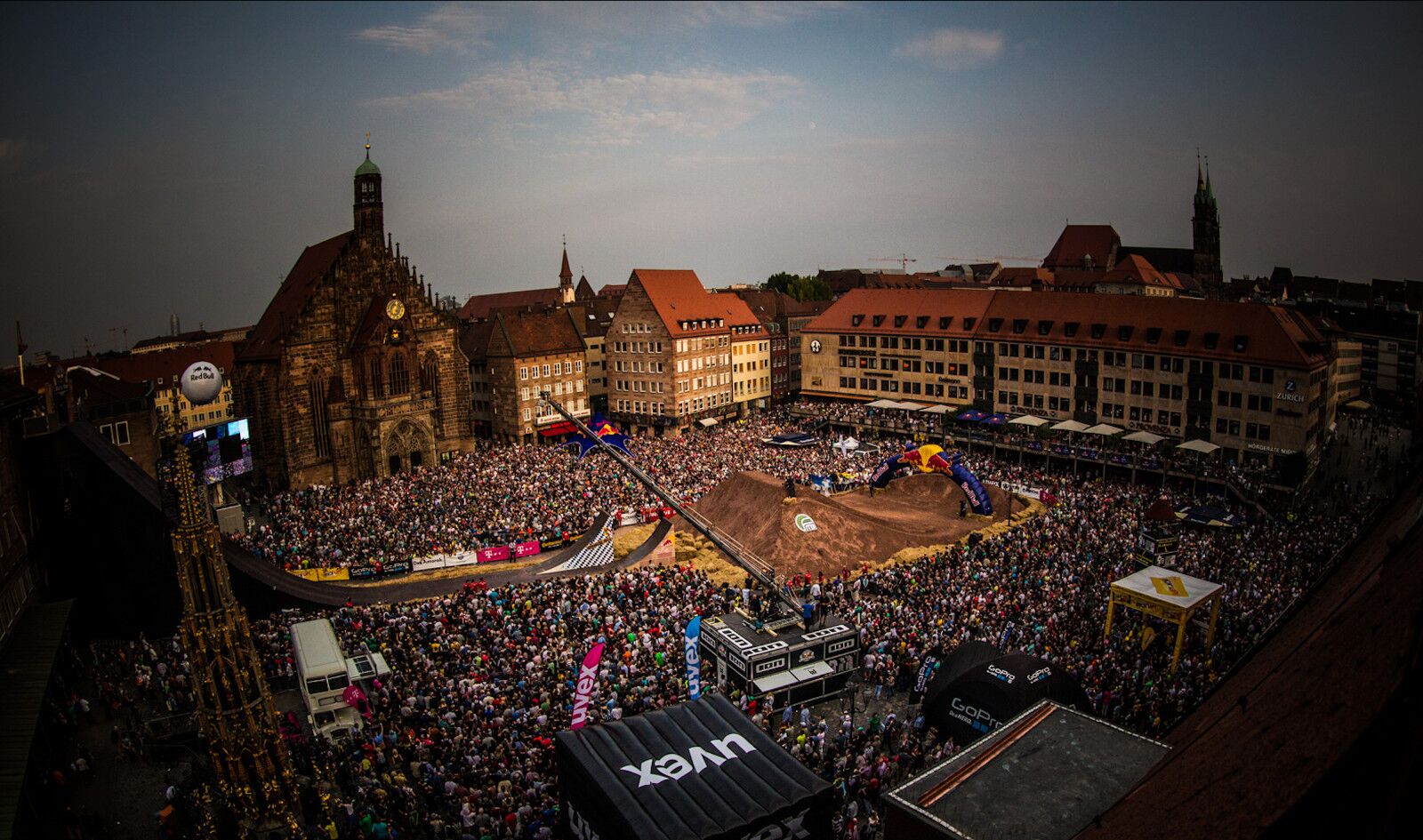 Already 18 events have been confirmed and many more are to follow in the next weeks. At the grassroots level the events Diverse NIGHT of the JUMPs (POL, March 25), Bike Fest (POL, May 27), Gravity Jump It! (GER, June 10) and Cropp Baltic Games (POL, August 20) are already looking forward to lots of local riders sending it at their FMB Bronze Events. With the first FMB Silver Event of the year happening in Leogang this week, the next already confirmed contests are Bike Days (SUI, May 7) and Natural Games (FRA, July 1). The number of Gold Events has a good chance of increasing once again. The modification of adding every contestant’s best Gold Event result to the end result of the Diamond Series proved its worth last season and will be maintained. With the event O’Marisquino in Vigo (ESP, August 13) making the leap from the silver level, an increased number of Gold Events is to be expected. Other confirmed FMB Gold Events are Swatch Rocket Air (SUI, April 29), FISE Montpellier (FRA, May 27) 26TRIX (AUT, June 10), GlemmRide Bike Festival Saalbach (AUT, July 8) and Colorado Freeride Festival (USA, July 29) for the time being. 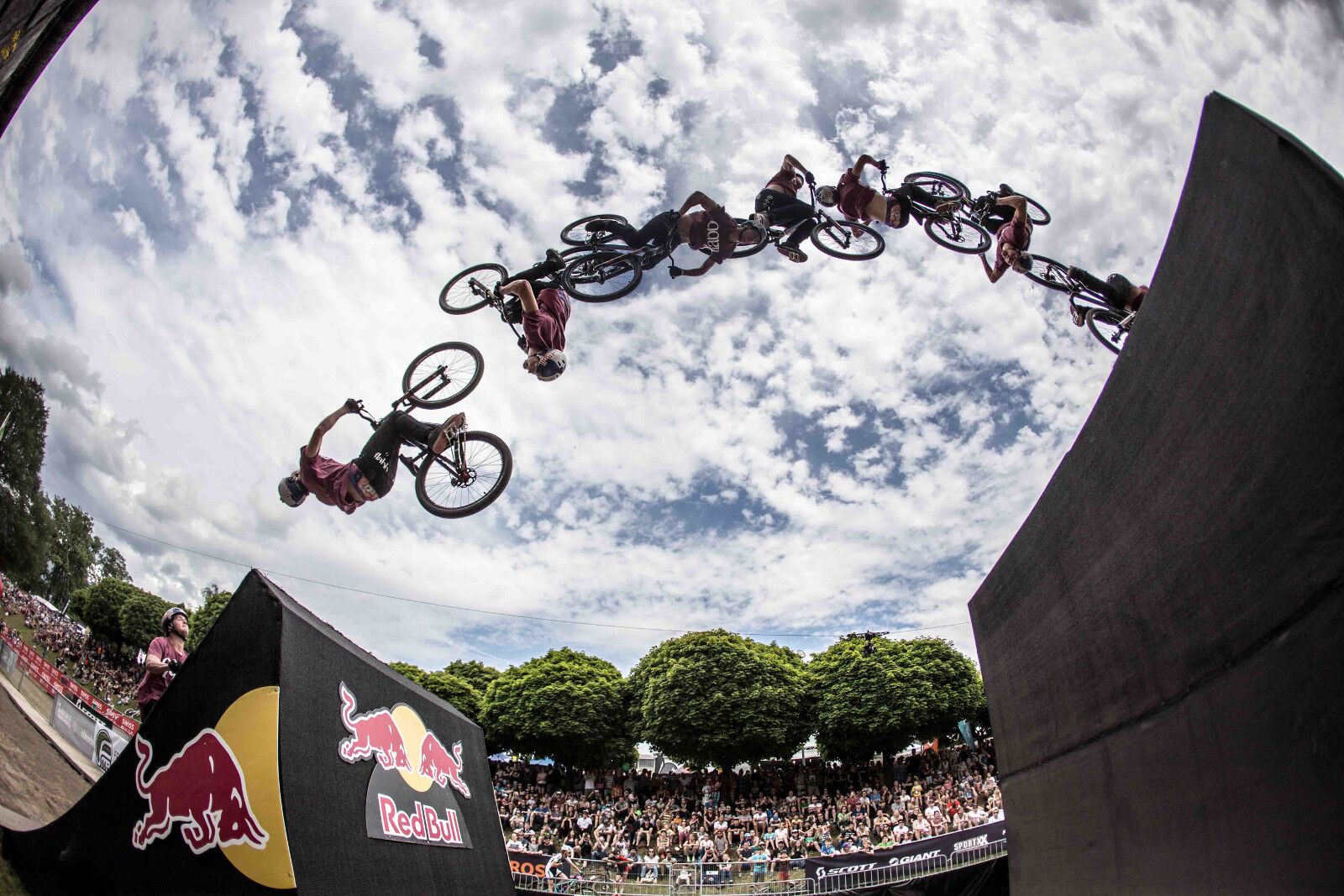 All event organizers and athletes, who know of local events or local dirt jump parks can make their event be a part of the FMB World Tour this year. Just follow the link to see, which requirements have to be fulfilled in order to host an FMB Bronze or Silver Event. Multiple events in one country can also sign up to become a National Series such as the very successful Dirtwars UK series.

Although the calendar is still very much in a state of flux, the FMB Diamond Events are all set in stone. After Crankworx Rotorua really gets the season under way on April 2, fans can look forward to a “double header” in June with Crankworx Les Gets on June 18 followed by Crankworx Innsbruck a week later on June 25. With the season in full swing, Red Bull Joyride at Crankworx Whistler will get everyone stoked on August 20, before Red Bull District Ride will conclude the FMB Diamond Series on September 2.

Keep your eyes peeled for further information about live webcasts and calendar updates on www.fmbworldtour.com or stay informed and sign up for the FMB World Tour Newsletter.

More news about the FMB World Tour can be found on: www.fmbworldtour.com