After shredding the whole globe from the California parks to the Scandinavian, Russian and German cities, the Isen Seven crew is cruising the globe to present Don’t Panic, their latest work, awesome as usual. 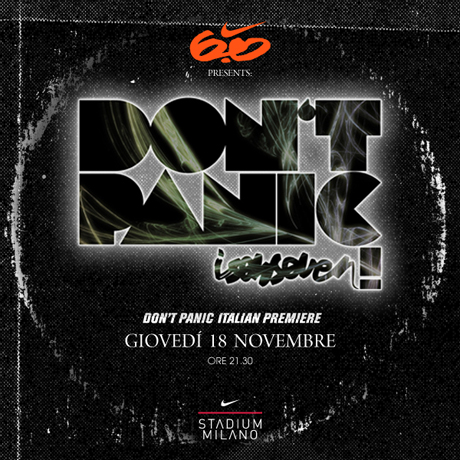 In an exclusive city location, with a 1000 square meters area with a Cinema like screen and arena, you’ll be able to check for first in Italy the new awesome video of the world renowed Munich crew.

Moreover, the Nike speciality shop inside the Nike Stadium will be open ’till late to let you see and touch the exclusive nike 6.0 outerwear collection.

Nike 6.0 is reserving 50 front rows for the quicker to book a spot at the Nike shop.