It’s going to be fun this Saturday, May 11th at the Vans Pool Party in the Combi. If you are not in Orange you can follow the event on the live web streaming. 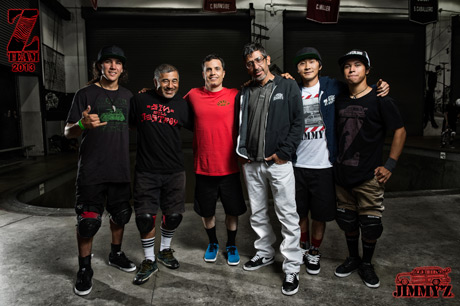 The historical brand Jimmy’z, founded in Malibu California by Jim Ganzer in 1984, has finally arrived here at bastard store and at a small number of selected dealers in Italy.
It all started with an idea particularly innovative system of short pants with a Velcro waist closure called EZ-IN, EZ-OUT – hence the ‘Z at the end of the name Jimmy – sold on the beaches of Malibu from the trunk of a Buick Woody. 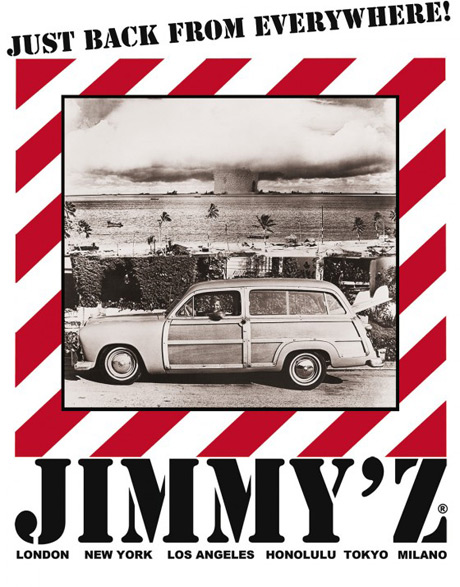