During the making of one image he wanted to kill the photographer. In another he was worried about killing himself. Senad Grosic gives us the lowdown of being the subject of Red Bull Illume winner Lorenz Holder’s Masterpiece by Yodobashi and Playground shots.

So it’s no secret that you guys spent some time cleaning leaves from the lake?

Oh, I hated him for this! Lorenz I love you but I hate you. It was 5:00am in the morning. I had these fishing boots on and a net and it was -4ºC. We were there for three / four / five hours. At this moment I was like, Lorenz how can you put so much love and effort and time into one picture? The whole situation was messed up. It was crazy to do this all for one shot. I laugh now every time I tell the story. It took three days to clean the lake, then half an hour to make the picture.

But it was worth it in the end?

Oh definitely. We had a really good time. I knew the picture would be good but not that it would be that good! I was super happy to help him.

How is it to work with Lorenz?

I really love to work with passionate photographers. It’s so good to have someone who is like you on a bike but with a camera. (I would do a trick 100 times to make it perfect.) To see how much power and energy [Lorenz] puts into one shot? It’s crazy. I have super respect for him.

Did you try other tricks?

The bridge was quite rocky and not a nice bridge to ride. I tried a few tricks but this one looked the best.

What about the Playground shot of you on that surreal steel structure?

It was way tougher than the bridge because it was really high. I’m not straight on the railing but just behind it. It was super small and slim and we built a small table just behind in case – I really didn’t want to slide out and fall 15m down. Lorenz was like, ‘can you do it’? I was like, ‘yes I can,’ but it was really f*cked up. I would not do it again! I was really scared as it was quite risky. But it’s done and I’m happy we did it.

We’re guessing you did it just one time?

I told Lorenz: ‘I’m not going to do it 100 times. You have to get the shot in one go.’ Just imagine looking at your front tire and 15m down! Afterwards I realised how much more dangerous it was.

How important is photography to you?

It’s very important! When you land a trick and there’s another guy who appreciates it so much they capture this one special thing in a unique way? This perfect moment of you on your bike is the best thing you can have in life.

What’s your feeling on Red Bull Illume? Have you seen other images in the contest?

I was in Chicago for the Winner Award Ceremony, so I’ve seen the other images. I would not want to be a judge! I think they’re all winners. It’s just crazy, every single picture is more than beautiful. I love the contest. It’s just unbelievable how many good young photographers are out there – they’re like athletes, just with cameras. 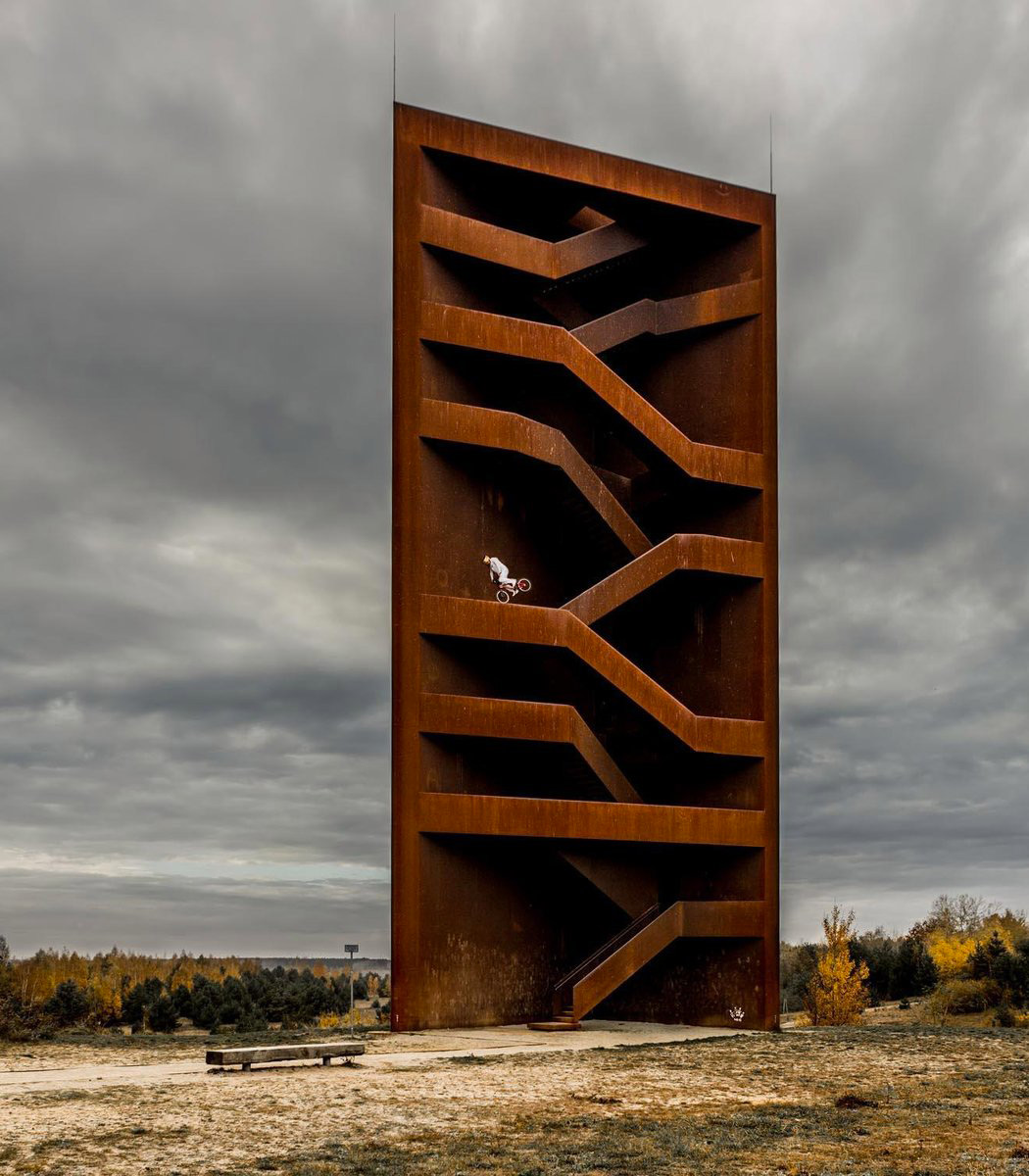