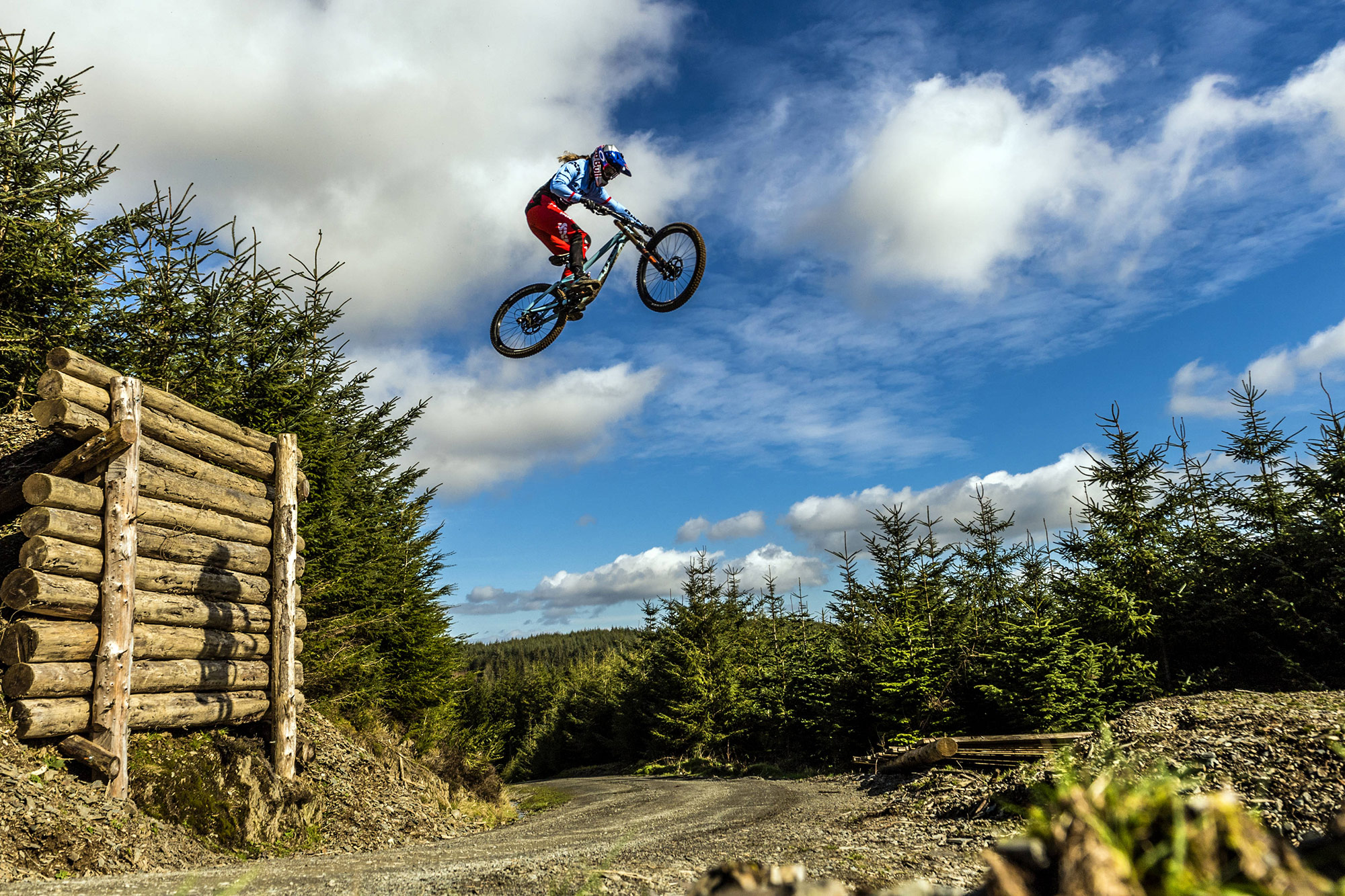 The 2017 mountain bike season is almost upon us with everything from the eye-catching Crankworx to the spills and thrills of the downhill and cross-country disciplines in the UCI World Cup. 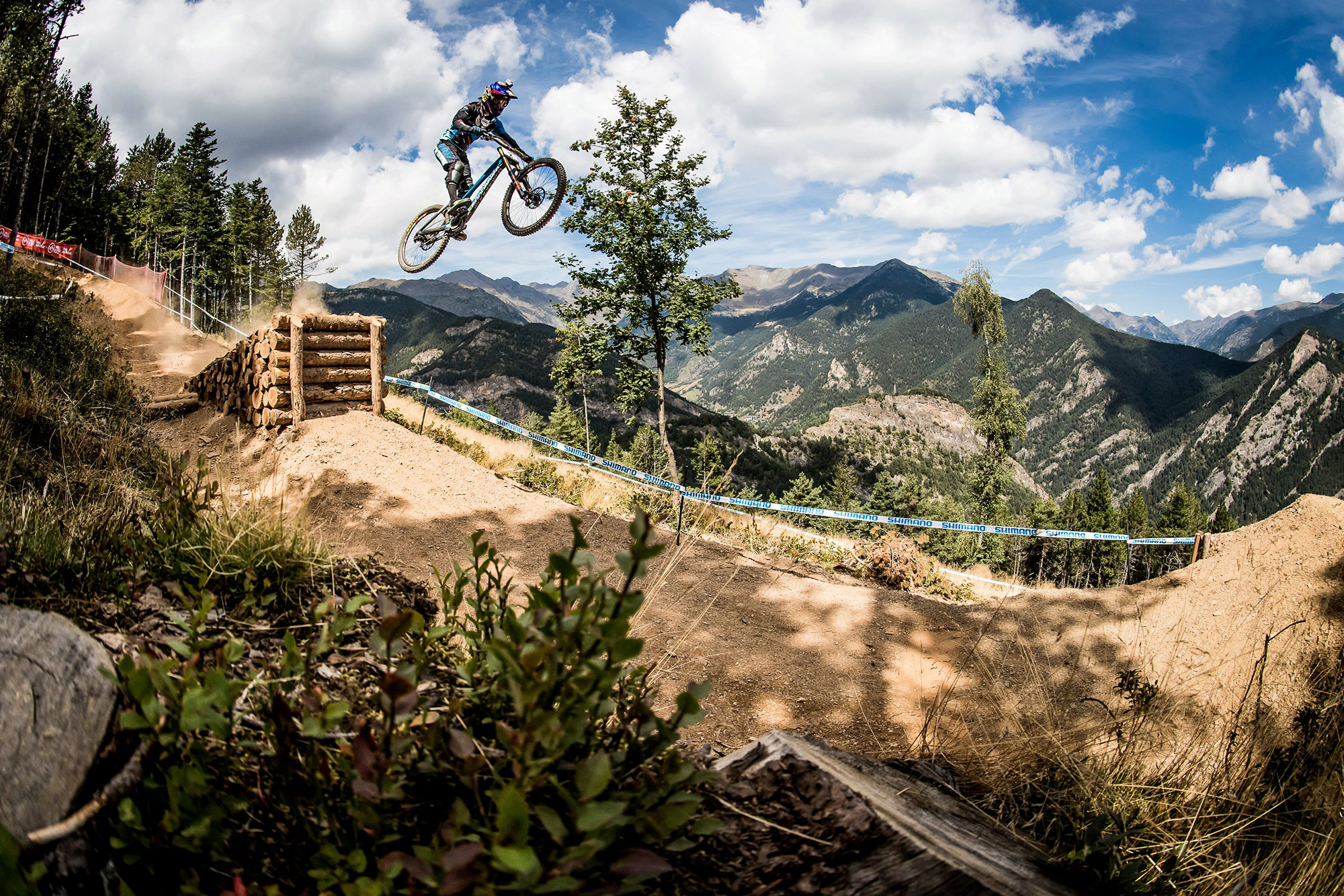 Then there is the Red Bull Trans-Siberian Extreme and, to cap another year on two wheels, Red Bull Rampage once more to bring the mountain bike calendar to a climax.

25 March-2 April – Crankworx, Rotorua, New Zealand
Billed as ‘Gravity Down Under’, it is the first of four Crankworx events scheduled on the 2017 calendar.

20-21 May – UCI Mountain Bike World Cup, Nove Mesto Na Morave, Czech Republic (cross-country)
It was on this course last year that Annika Langvad was crowned world champion winning by over a minute while Nino Schurter edged out his chasers by just 17 seconds after nearly 90 minutes of racing.

27-28 May – UCI Mountain Bike World Cup, Albstadt, Germany (cross-country)
Olympic champion Schurter was victorious here a year ago during the best season of his career, in which he also won a fifth world title.

3-4 June – UCI Mountain Bike World Cup, Fort William, Scotland (downhill)
Both Rachel Atherton and Greg Minnaar will be looking for a hat-trick of victories on the Scottish course 13 years on from Minnaar’s first win at the venue.

10-11 June – UCI Mountain Bike World Cup, Leogang, Austria (downhill)
Unsurprisingly, it was another win for Atherton here, the Briton clinching all seven World Cup races during the course of a dominant season.

14-18 June – Crankworx, Les Gets, France
This will be Crankworx’s sixth year in the Alps and the five-day festival will see everything from jaw-dropping rides to parties.

21-25 June – Crankworx, Innsbruck, Austria
The Crankworx riders this time get airborne in Austria with the penultimate round from some of the mountain bike elite.

1-2 July – UCI Mountain Bike World Cup, Vallnord, Andorra (cross-country/downhill)
The Andorran ski resort brought the curtain down on the 2016 World Cup but has been brought forward by two months from its previous September date. 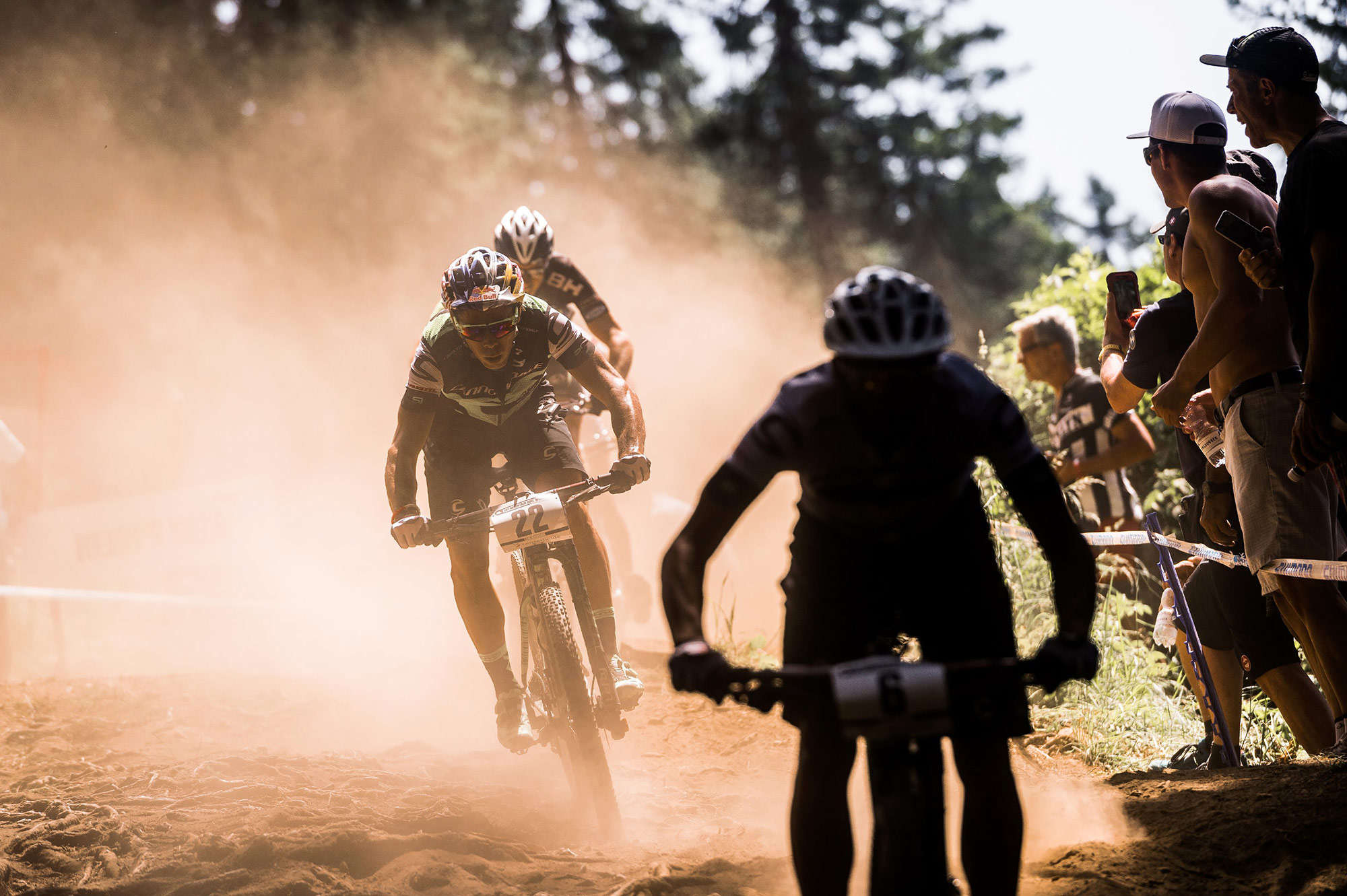 18 July-10 August – Red Bull Trans-Siberian Extreme, Russia
An ultra-stage bicycle race, it sets off from Moscow and involves 14 stages in 24 days before reaching the finale in Vladivostok.

5-10 September – UCI Mountain Bike World Championships, Cairns, Australia (cross-country/downhill)
The four major defending champions in north Australia will be Schurter and Langvad in the cross-country, with British duo Hart and Atherton in the downhill. 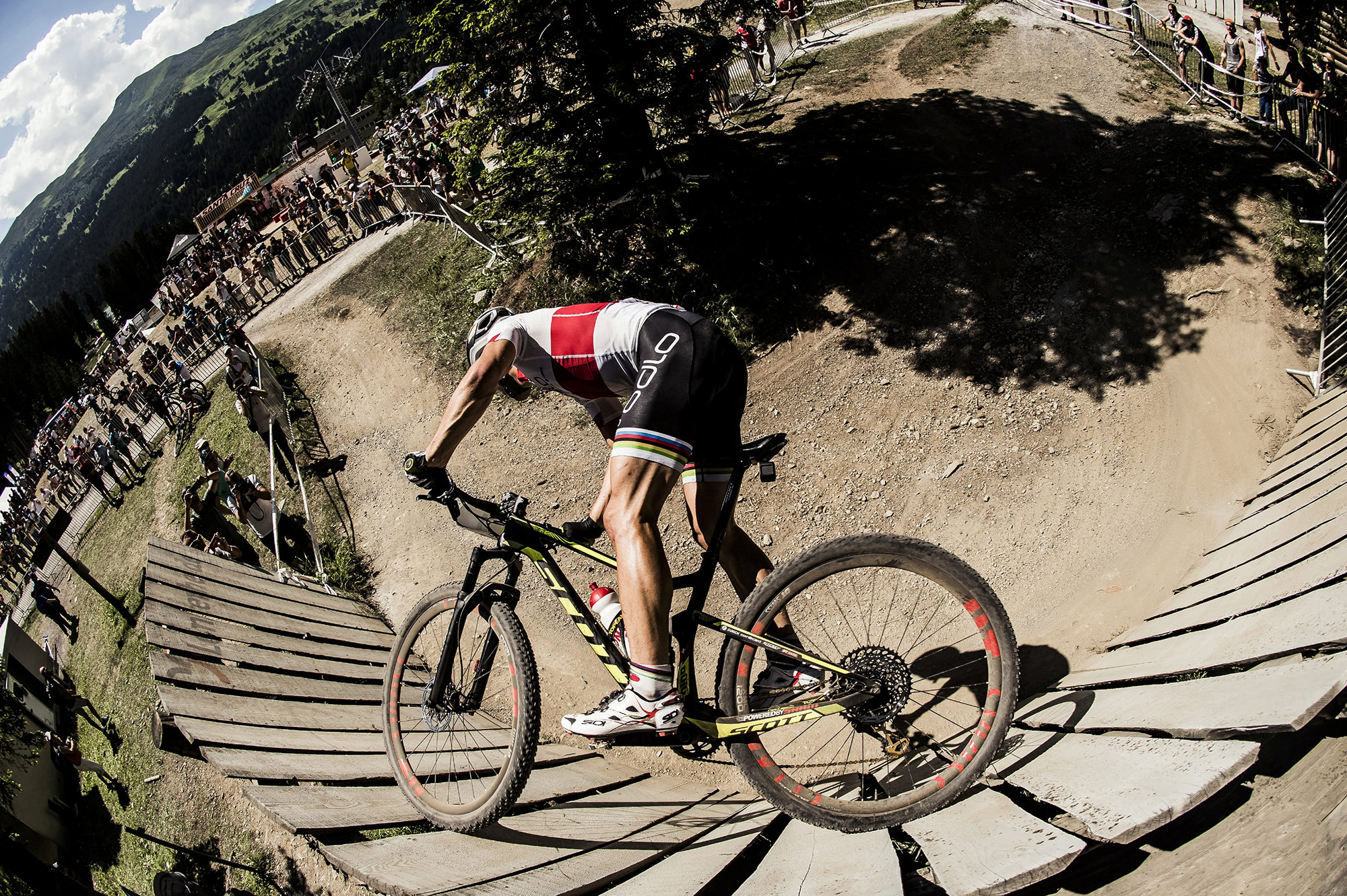