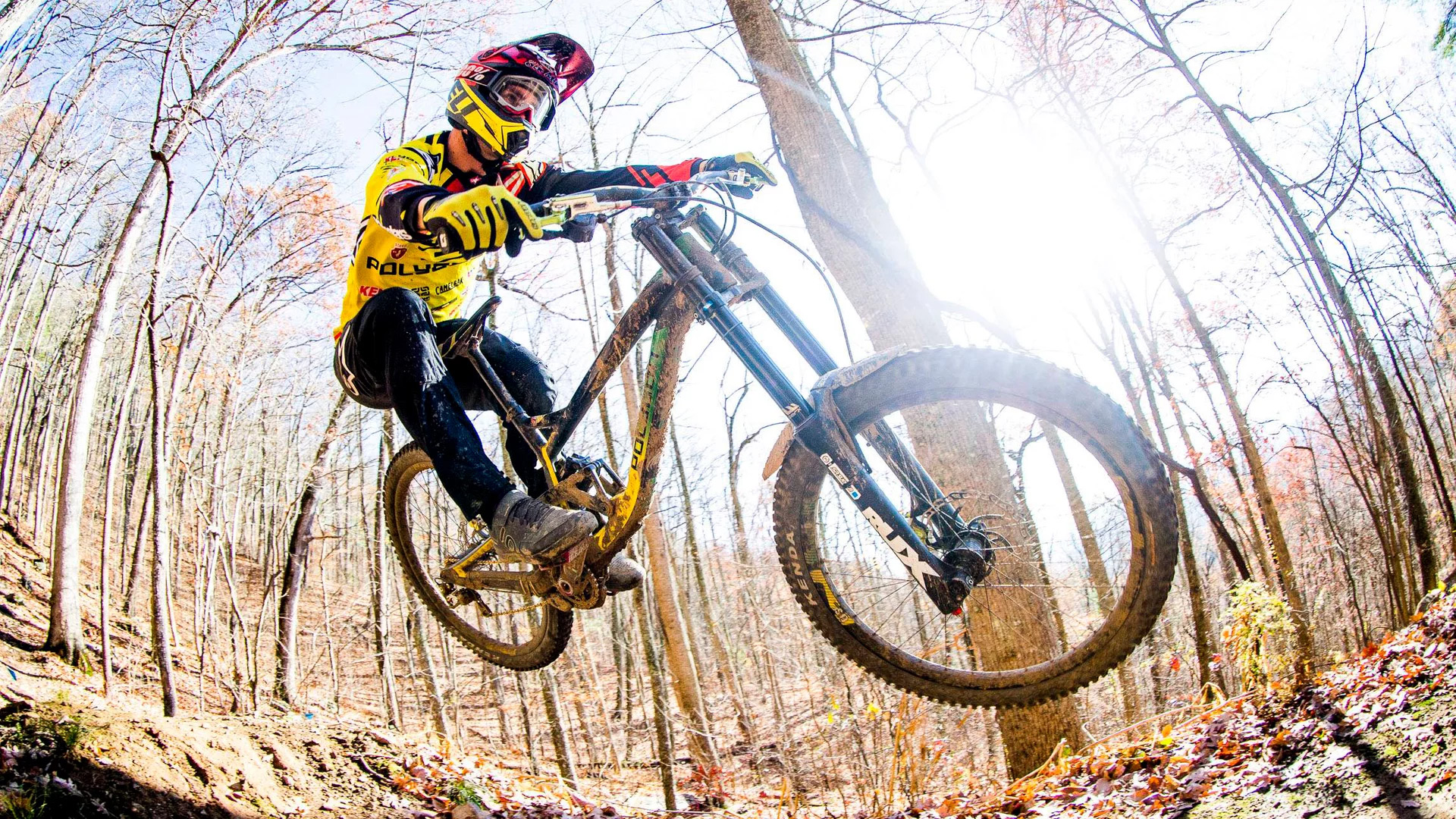 Passion motivates. In 2011 the RUX was born to enter the DH suspension world. Its test pilots, Garett Buehler and James Doerfling were dropping big lines in British Columbia in preparation for their first big show at Rampage 2012. The RUX chassis was solid and dependable but refinement was needed. 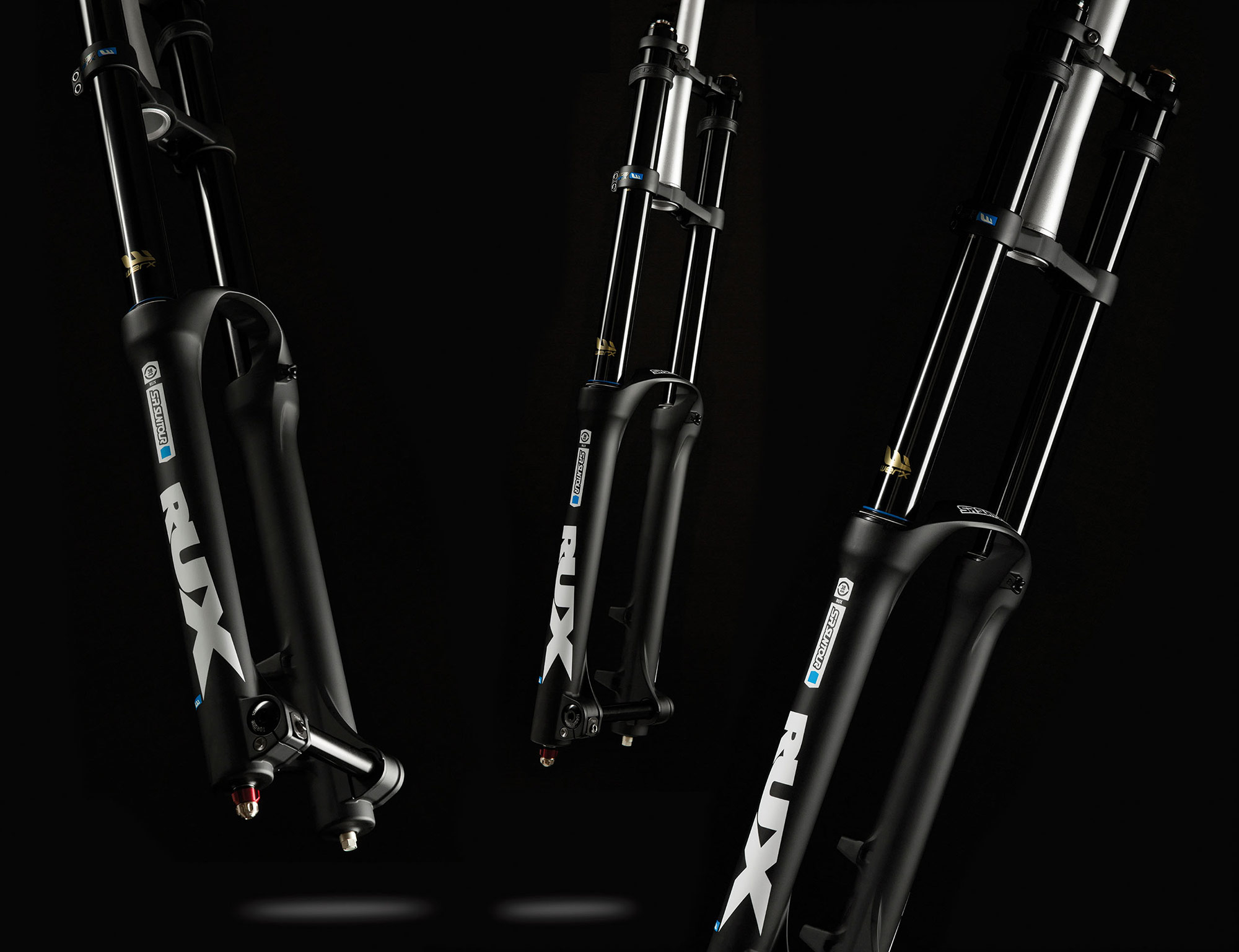 For 3 years the WERX team refined the details and in 2015 things were changing with a Women’s Junior World championship under Marine Cabirou and a Rampage Gold under Kurt Sorge. Last season came the addition of the R2C2 PCS (piston compensator system) damper earning a bronze medal under Frenchman Florent Payet at World championships, another Rampage podium and Best Trick under Carson Storch.

With solid products SR SUNTOUR turned to build our WERX support team to match the needs of a growing world class family and the POLYGON UR team was a great test of it all.

A few laps in Whistler and some pre-season testing at Bailey Mountain in North Carolina USA with Mick Hannah showed what the RUX can do.

After these tests sessions the POLYGON UR team made a comment, “Wow its surprisingly good”. Most companies would not share this but we are not them. 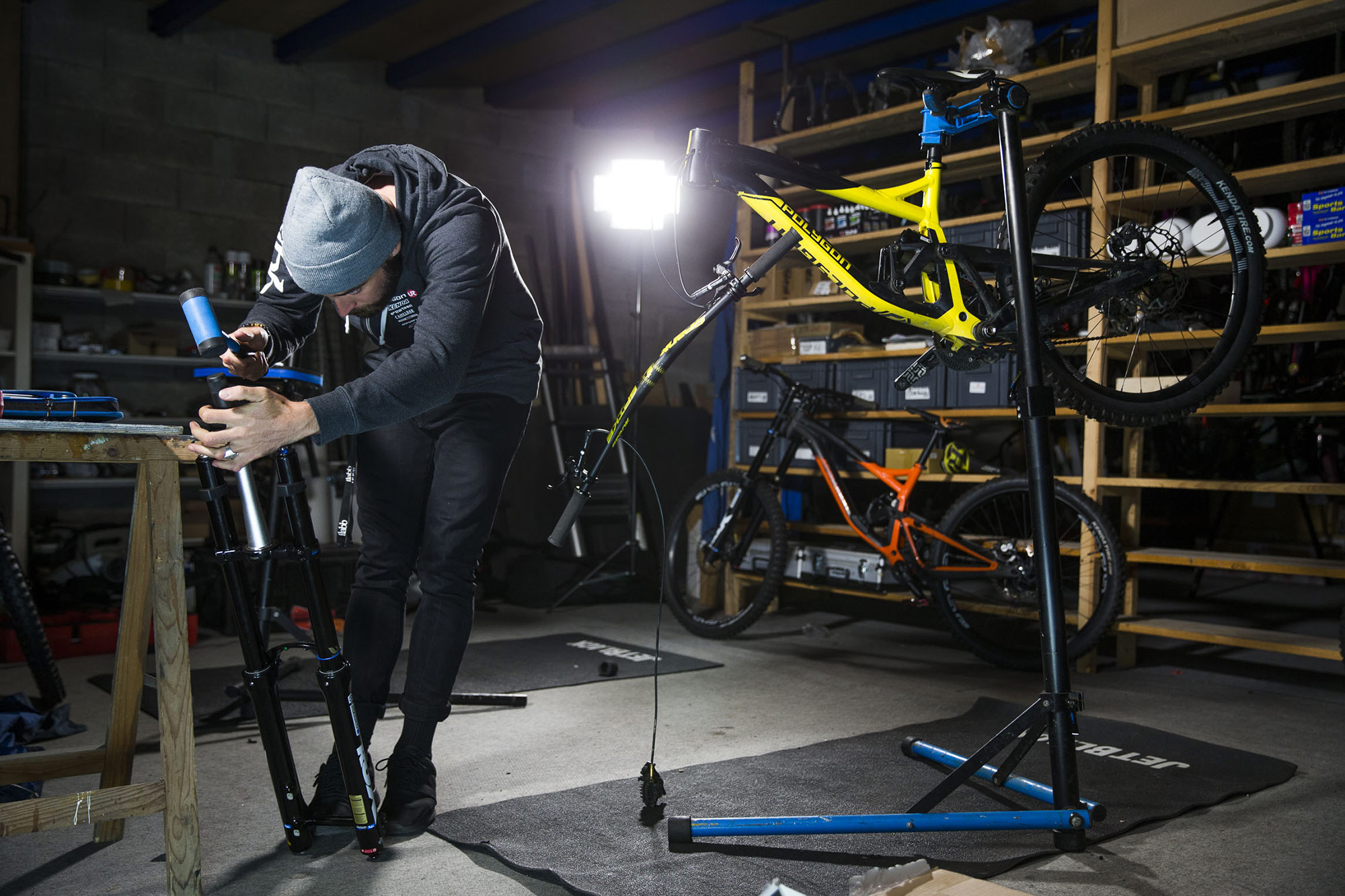 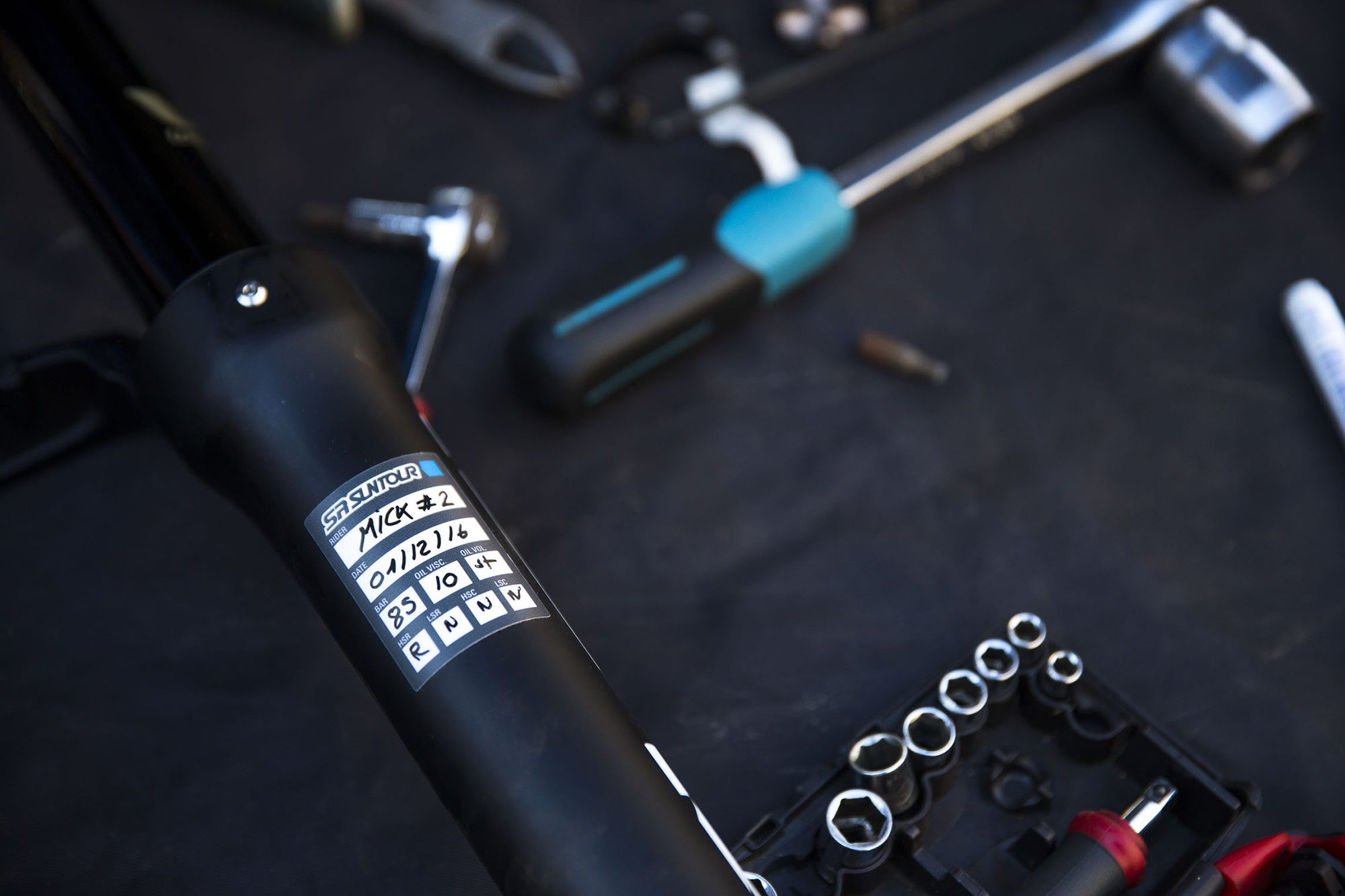 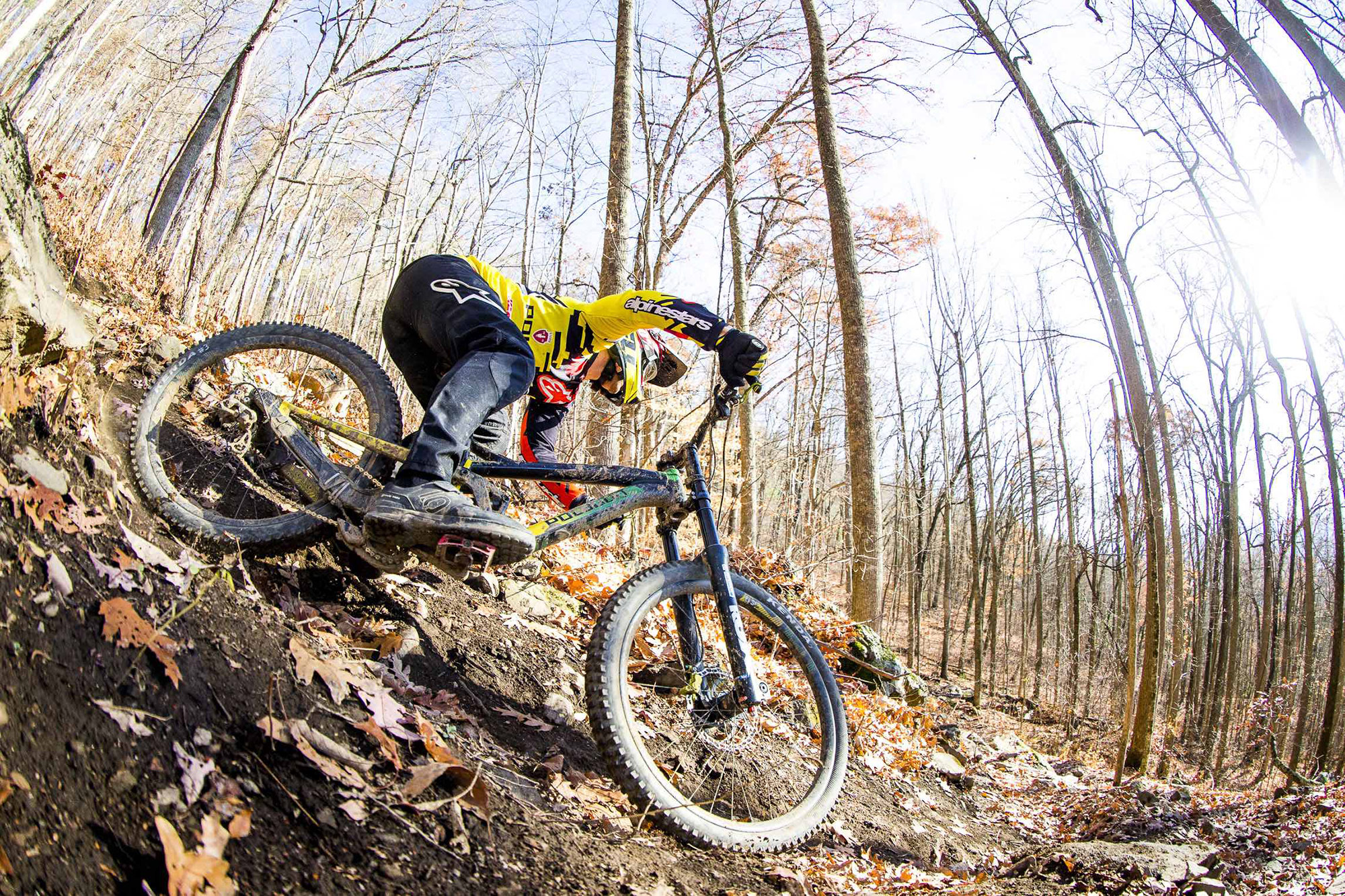 “The team is really stoked to partner with SR Suntour for the coming years! When the team decided to work with SRSUNTOUR we didn’t judge by the reputation, nationality or the size of any company. We are taking the decisions on real facts with the goal of working with the right people and to develop the best products that will make us ride faster in the long run.”