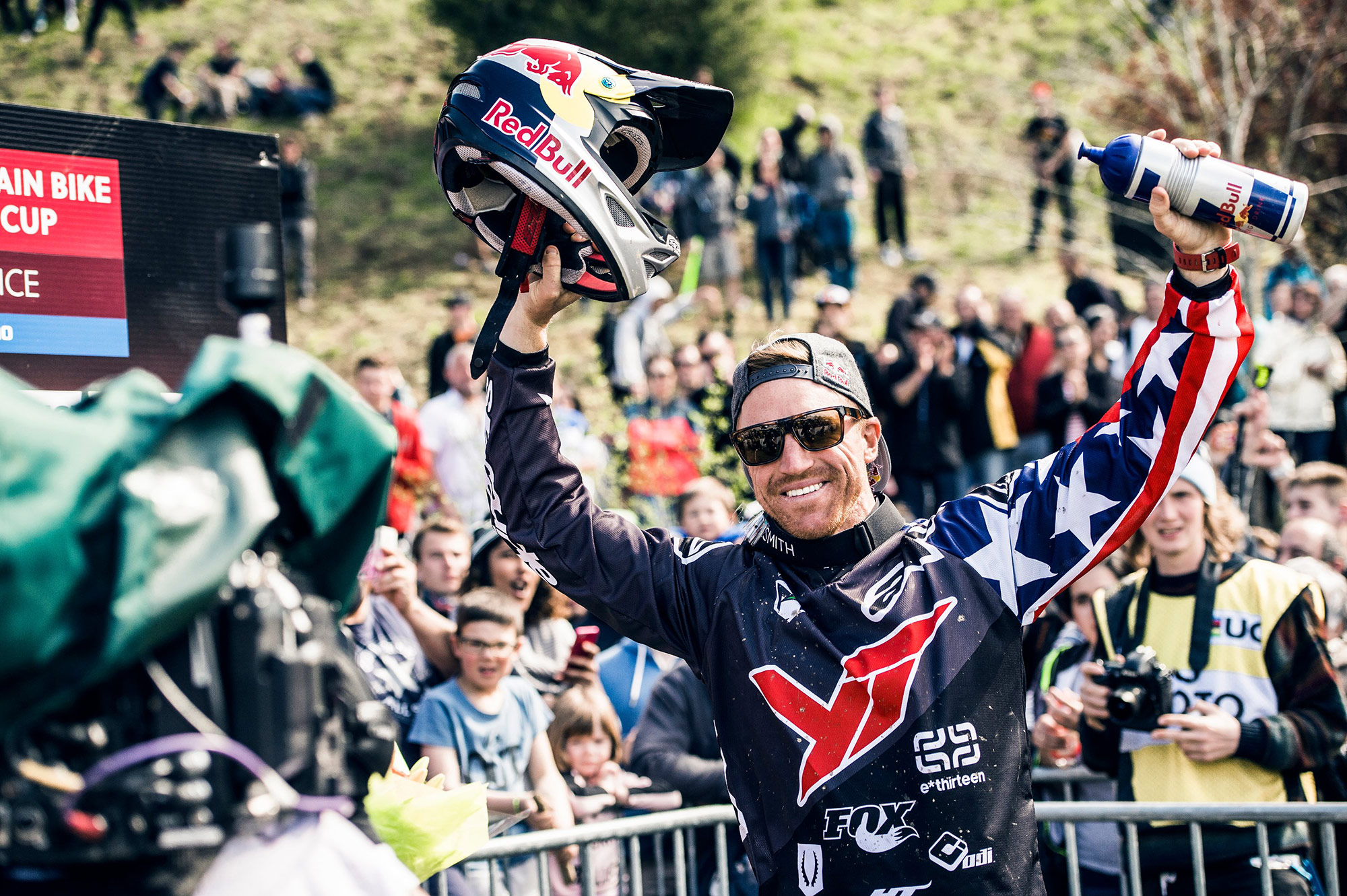 All season long, Red Bull TV takes viewers closer to the action – and the athlete heroes – of the UCI Mountain Bike World Cup presented by Shimano than anywhere else with free coverage live and on demand. Only Red Bull TV sets the stage with pre-show broadcasts for every race. And when the wheels are in motion, cameras and microphones all along the course immerse viewers in the moment.

Live and on demand, multi-time Swiss Champion Claudio Caluori will be serving up his wide-open course previews and sharing the commentary box with host Rob Warner, the first British rider ever to win a UCI Mountain Bike World Cup round. An innovative start camera and new enhanced graphics including detailed track analysis and head to head comparisons of riders in different zones on course, will make the Downhill experience – individual runs against the clock, powered by gravity and filled with obstacles – even more compelling with up-to-the-moment data. Whether viewers prefer watching the series on their mobile device or living room, no one brings the mountain bike habitat across screens like Red Bull TV. 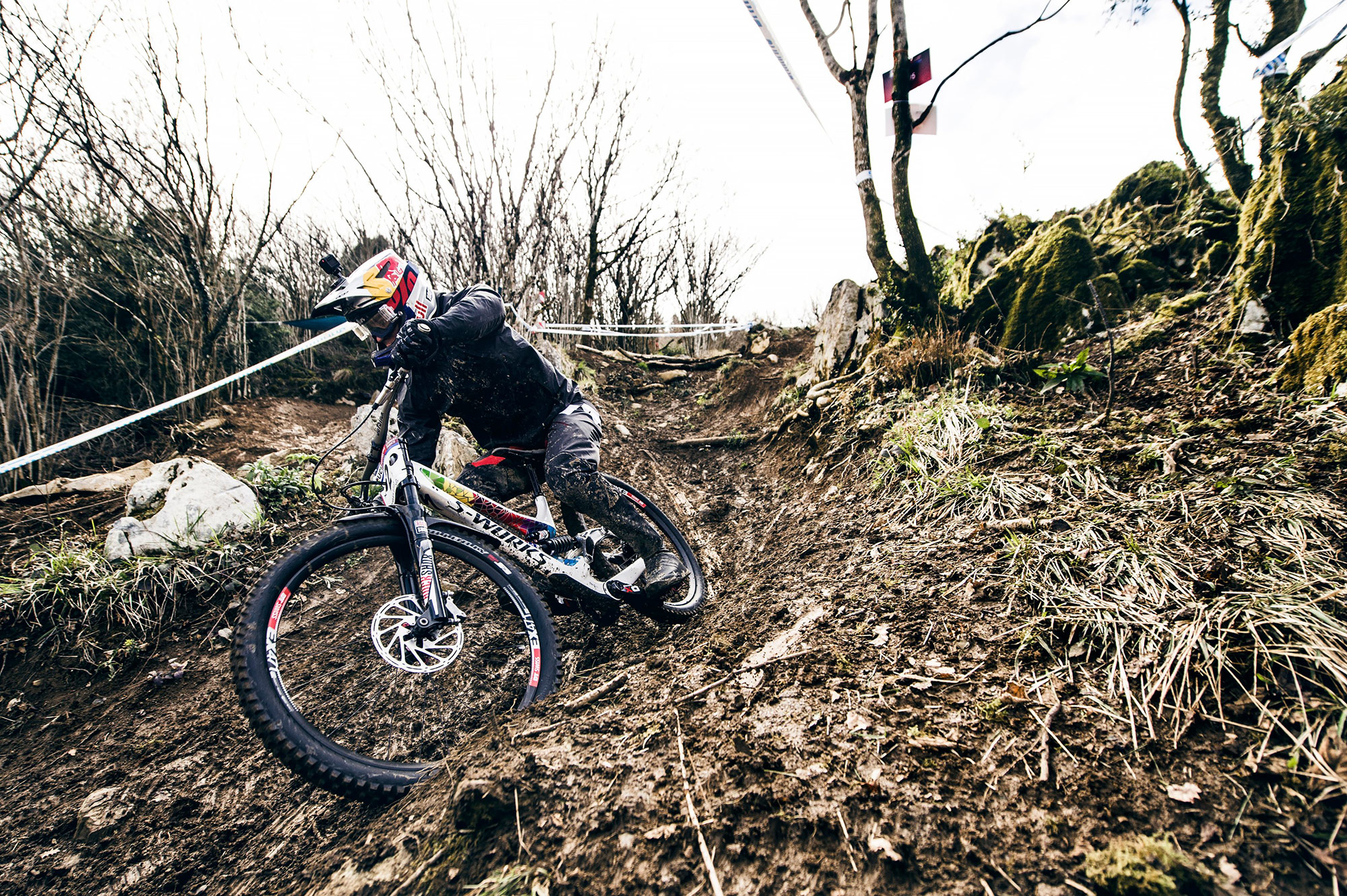 For the third year in a row, the ultimate in downhill mountain bike competition will kick off in Lourdes, France, with Downhill action from the top names in the sport. The risk will be as high as the speed for the planet’s most skilled men and women – including defending UCI World Cup winners Aaron Gwin and Rachel Atherton, and home hero Loïc Bruni – when they start their 2017 campaigns on one of the rockiest, steepest tracks of the season. Red Bull TV is the only place to watch the action from the rugged foothills of the Pyrenees..

The first of seven downhill (DHI) races across two continents in the world’s premier mountain bike series, the historic pilgrimage site of Lourdes has become a shrine for the mountain bike faithful, drawing large crowds and passionate riders. While 2015 UCI World Champion Bruni will have the backing of the local crowd, it’s the USA’s Gwin – a multiple UCI World Cup winner and current title-holder – who has won the previous two editions in Lourdes, and he’ll be on the hunt for a hat-trick on the make-or-break lines. He’ll also be looking to slow down the roll of Great Britain’s Danny Hart, who was third in Lourdes last year but finished the season on fire with three consecutive end-of-season wins and the 2016 UCI World Championship title. 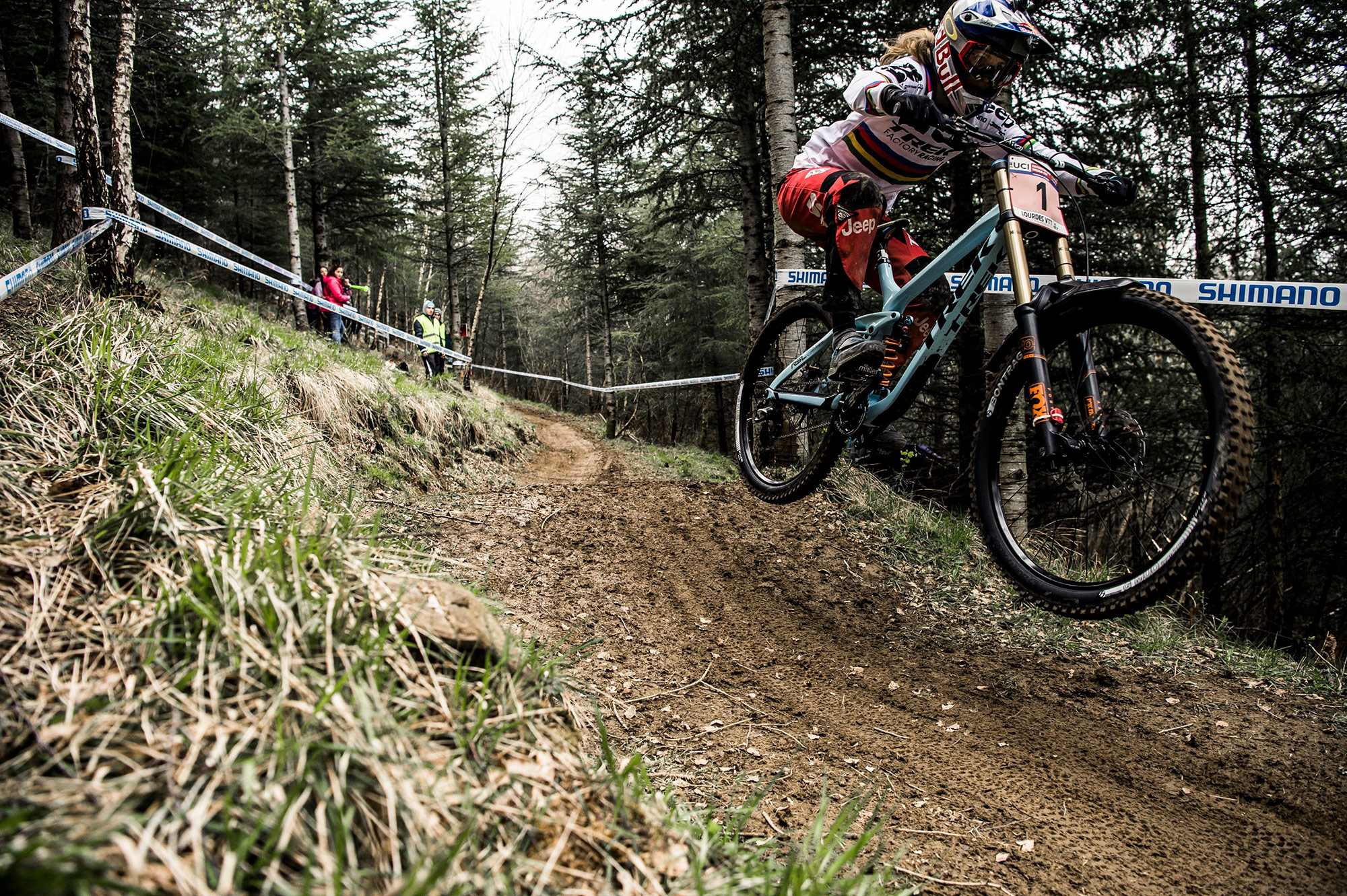 And there’s no question about the athlete to beat on the women’s side: Great Britain’s Rachel Atherton has completely dominated Downhill for the past two seasons. The five-time UCI World Cup overall winner swept every race on her way to the UCI World Championship last year – the first athlete ever to do so. Lourdes was the last race she lost (second place) in the last two years. However, after finishing third on the Lourdes track the last two seasons, Atherton’s compatriot Manon Carpenter will be aiming to make her move, along with the woman who claimed second place in the British podium sweep in France last year, Tahnée Seagrave. In addition, France’s hopes for a win at Lourdes will rest on the shoulders of the home country’s favorite rider Myriam Nicole. 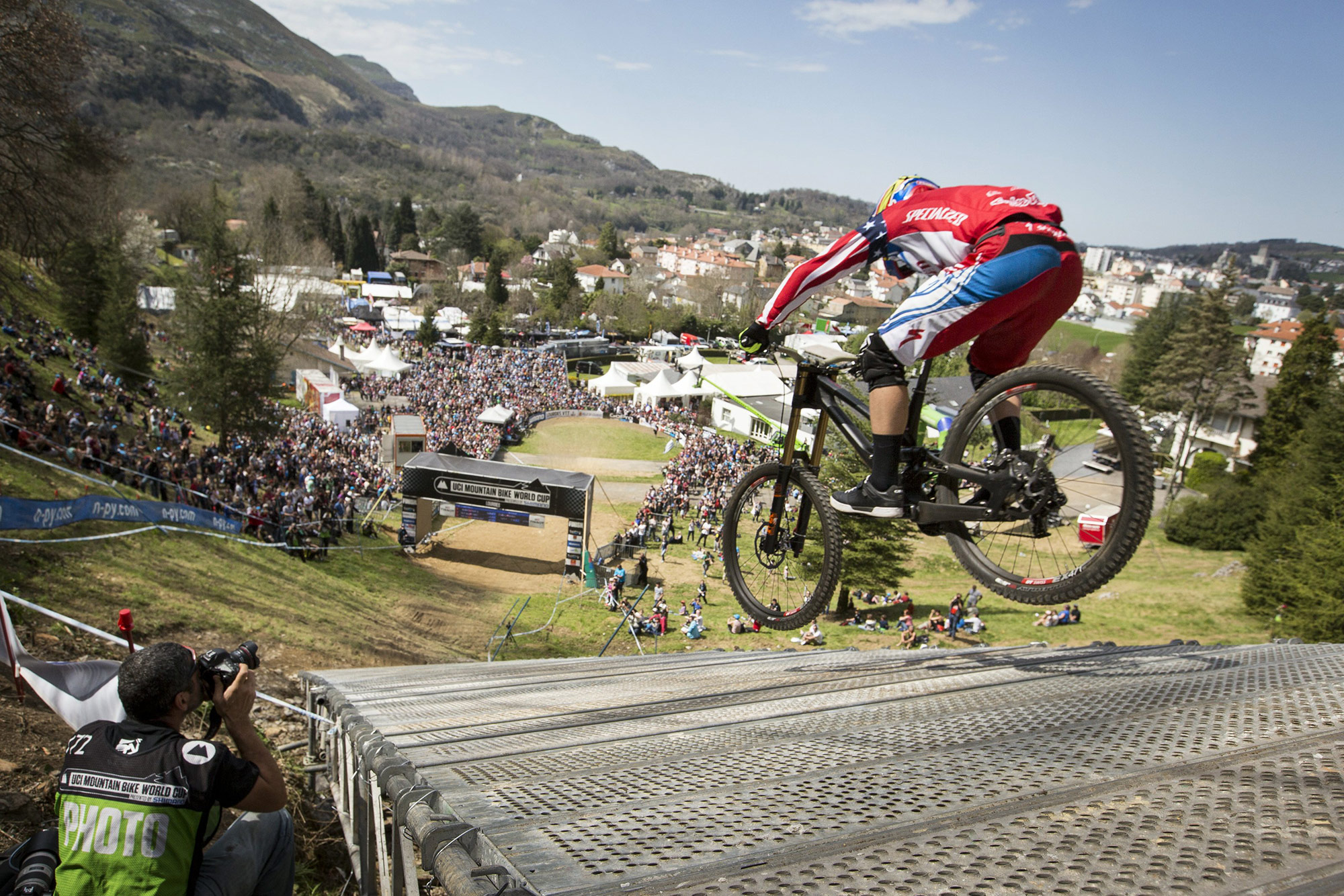 Watch Round One of the UCI Mountain Bike World Cup 2017 free of charge, live and on demand, at www.redbull.tv/uci with the women starting at 11:00am UTC followed by the men at 13:00 UTC. And get the latest on everything bike related at the Red Bull Bike Channel: redbull.tv/bike