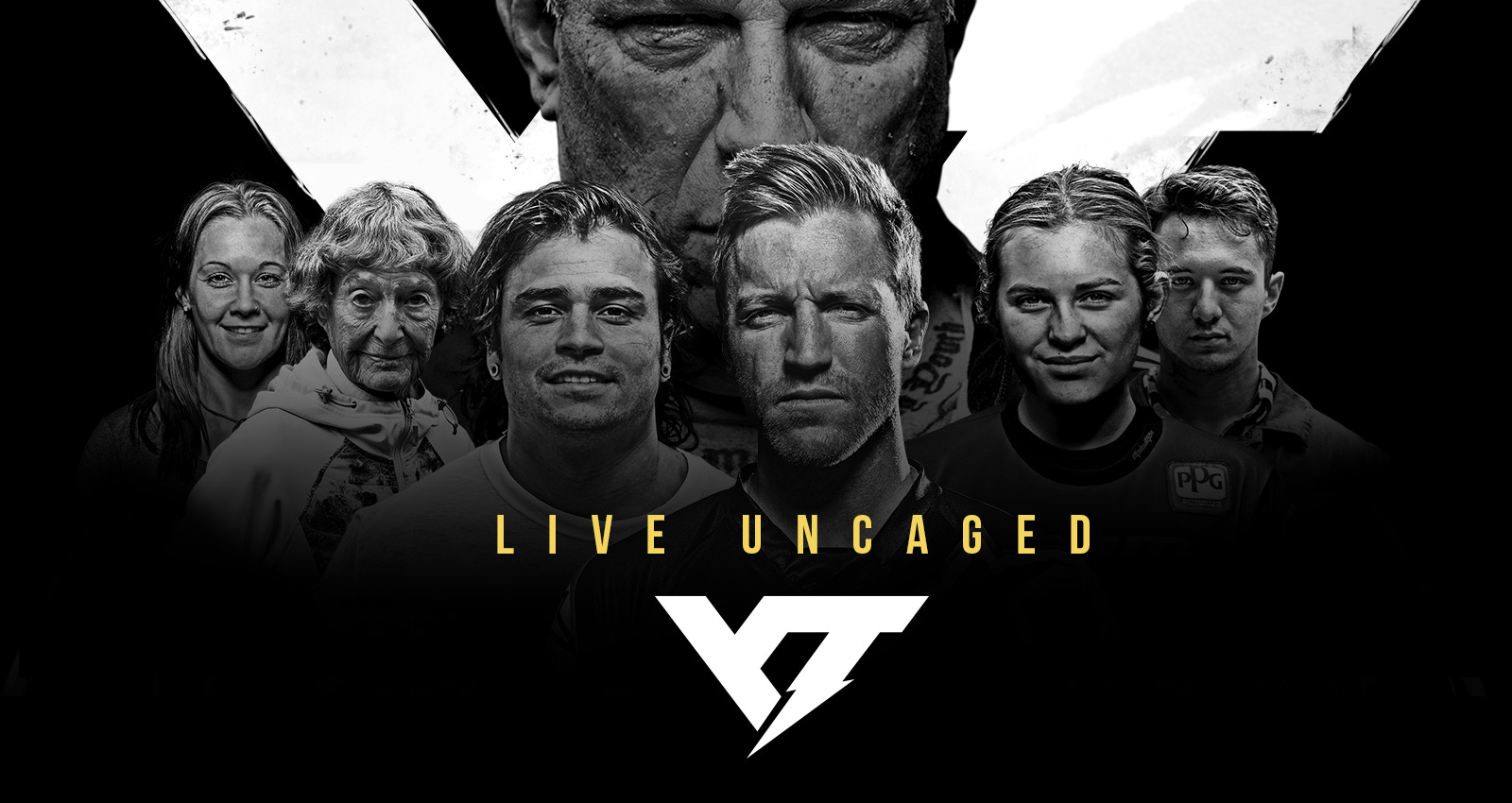 This is the story of YT, a mountainbike manufacturer from Forchheim, Germany. Ten years ago founder and CEO Markus Flossmann decided to ignore the pressure to be ordinary and followed his passion. Since then YT has risen from a first run of 150 steel dirt jump frames to dominating the Downhill World Cup.

YT isn’t about superstars and winning races, any more than it is about ‘second being the first loser.’ But it’s about riding. It’s about refusing to be caged. It’s about finding your passion. YT – Live Uncaged!