Taking on 1,000 feet of vertical ridges off the never-before-ridden back cliffs outside Virgin, Utah, 20 of the most daring and fearless mountain bike riders in the world headline Red Bull Rampage, presented by Go Pro, on NBC, Saturday, Dec. 27 at 4 pm ET as part of a two-hour full-length special. The one-of-its kind competition is part of the Red Bull Signature Series, the most progressive collection of action sports events in the world. 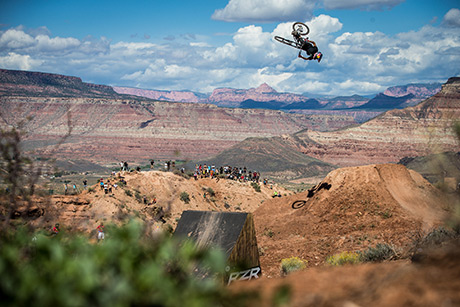 Click here for a preview of what fans can expect to see at Red Bull Rampage:
http://www.redbullsignatureseries.com/event/rampage-2014/rampage-2014-most-dangerous-freeride-event

Gone are the claimed lines, groomed run-ins and massive built features. An NBC audience will witness riders traversing a new set of exposed ridges, massive wall rides, and new canyon gap as part of the most hallowed event in the sport. Red Bull Rampage presented by GoPro is brought to a national television audience in partnership with Dodge Dart, Polaris RZR, Army National Guard, and Utah Sports Commission. 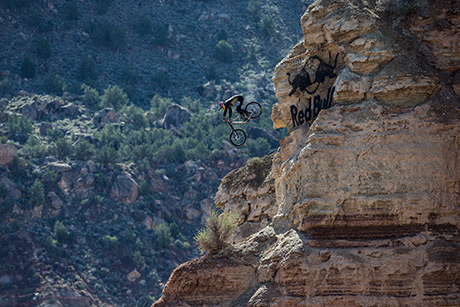 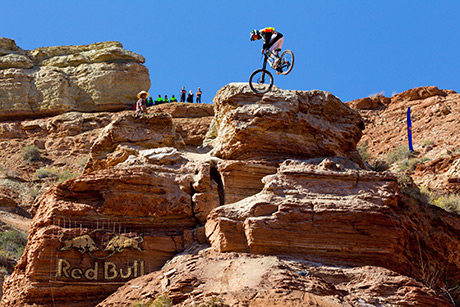 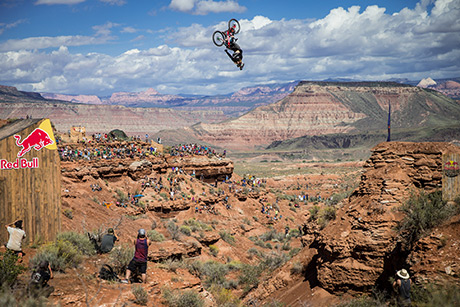 Fans can join the conversation as part of the broadcast by searching #RampageOnNBC.