The Red Bull Music Academy unveiled the latest in an exciting series of global events with Montreal playing host to an underwater performance by Wet Sounds.

Visionary Joel Cahen created a custom-built soundsystem to diffuse specially commissioned work by Lorenzo Senni, a live set by Dopplereffekt and an all-Drexciya DJ Stingray set to a packed crowd. 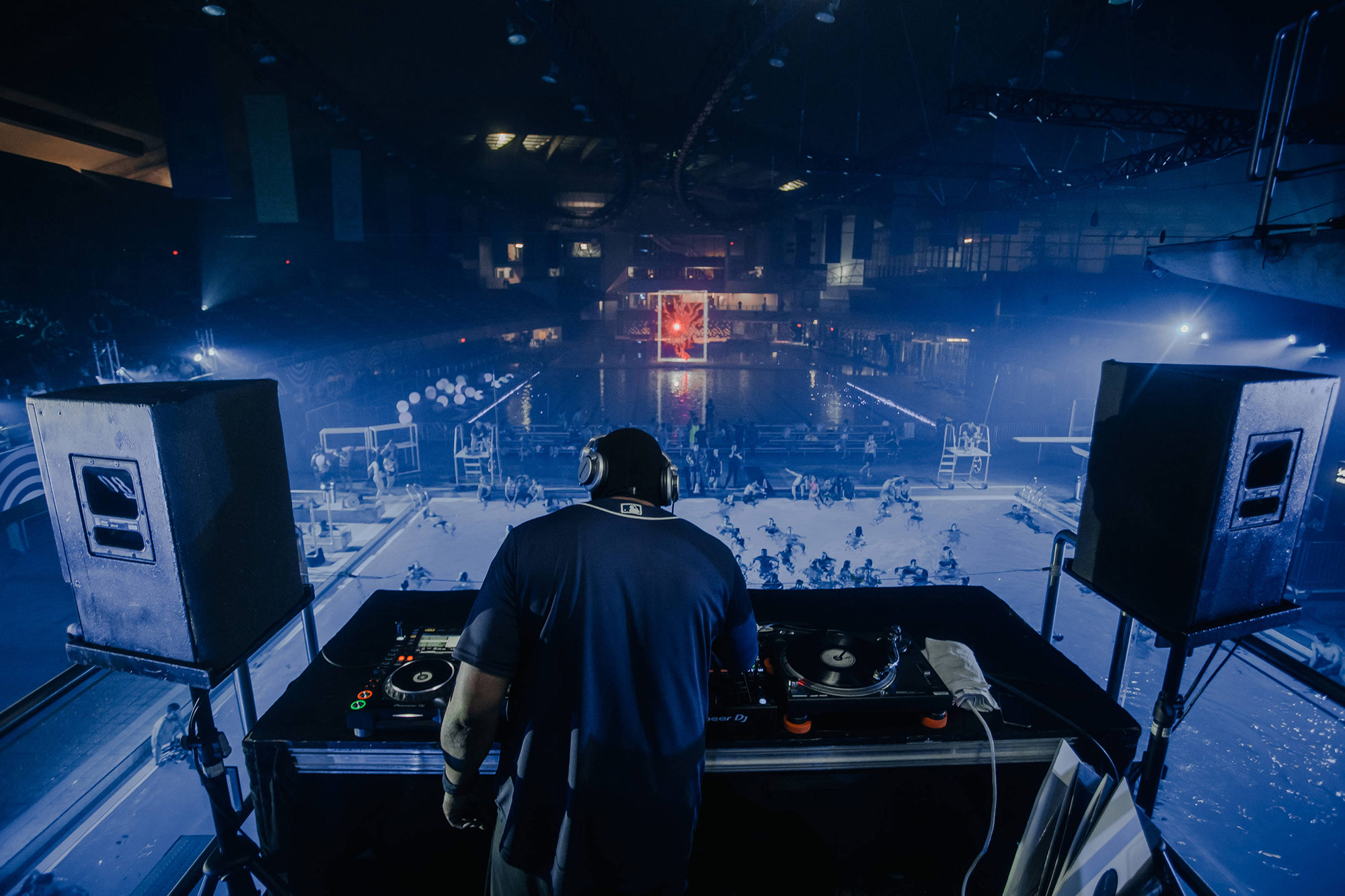 They were able to enjoy the music and light show through a network of speakers located under the water, at the pool surface and a dedicated dancing space.

“So what actually happens is that you hear the sound like if it was inside your head. It is really strange. 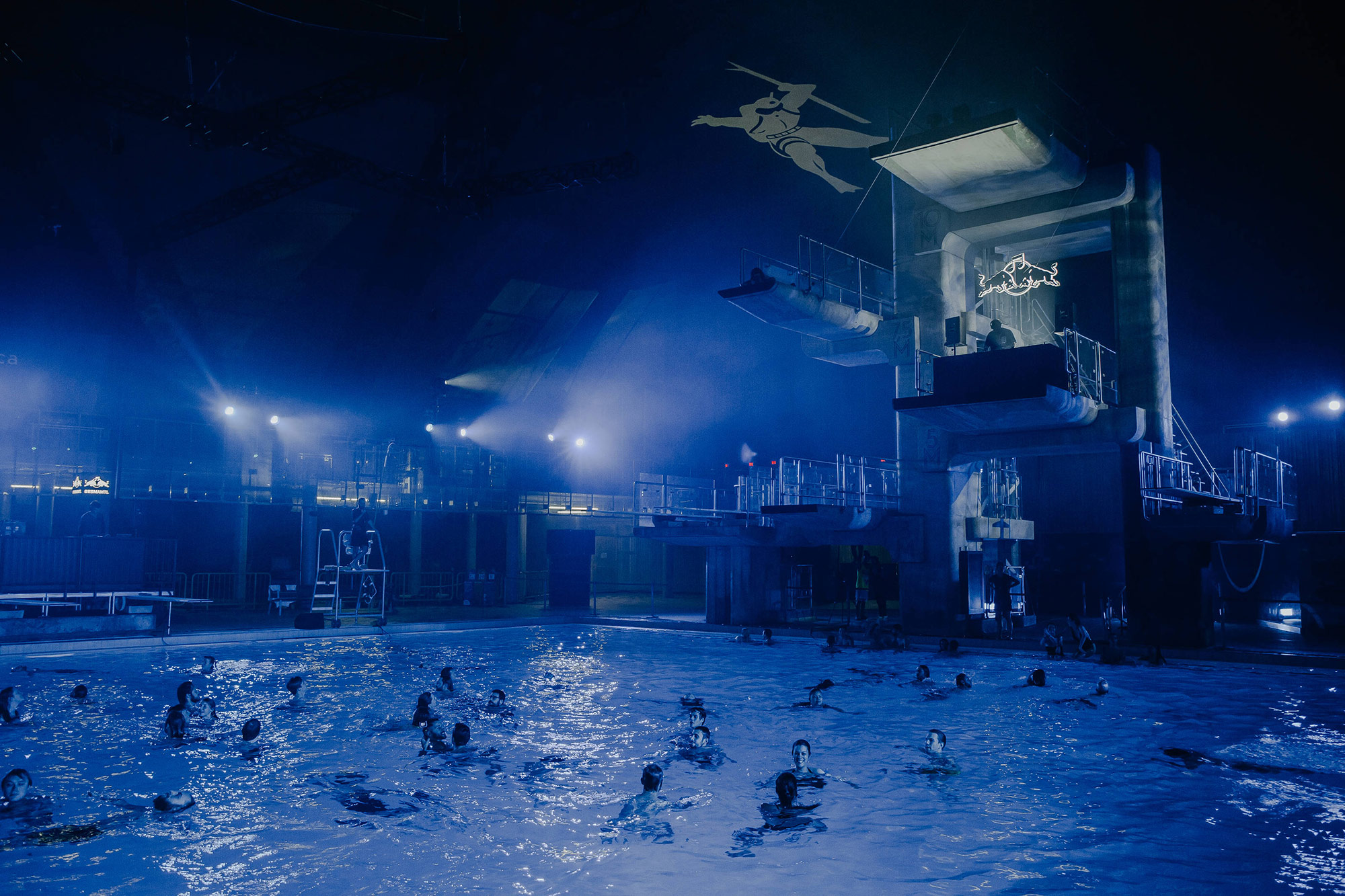 “You can’t record it. You can put a microphone inside, but it is not going to sound the same. The sounds are really sharp, immediate, detailed and accurate. 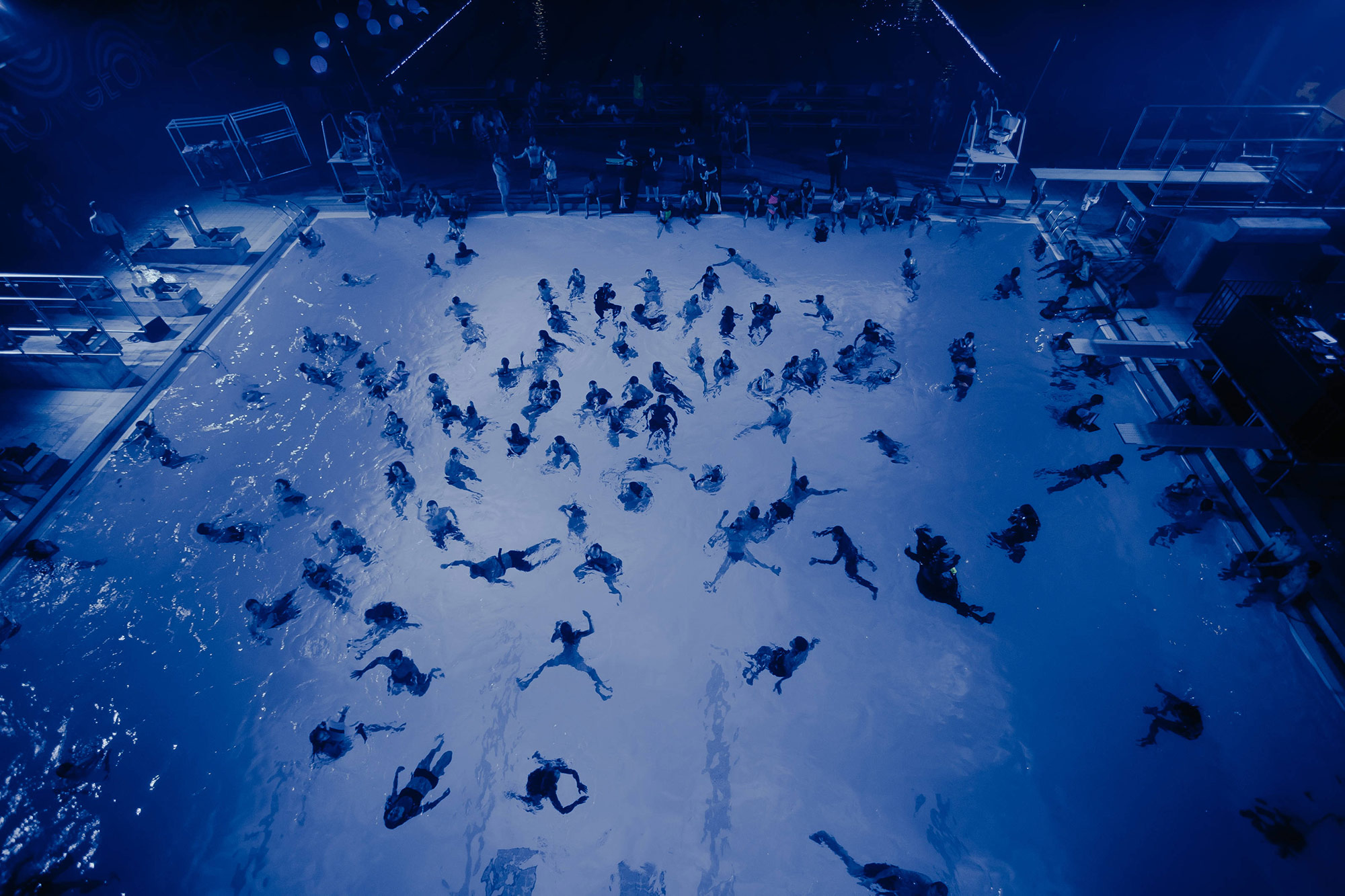 What with lectures from the likes of Iggy Pop and Suzanne Ciani also, together with Bjork’s groundbreaking digital exhibition, Red Bull Music Academy Montreal has been a big hit with music fans. 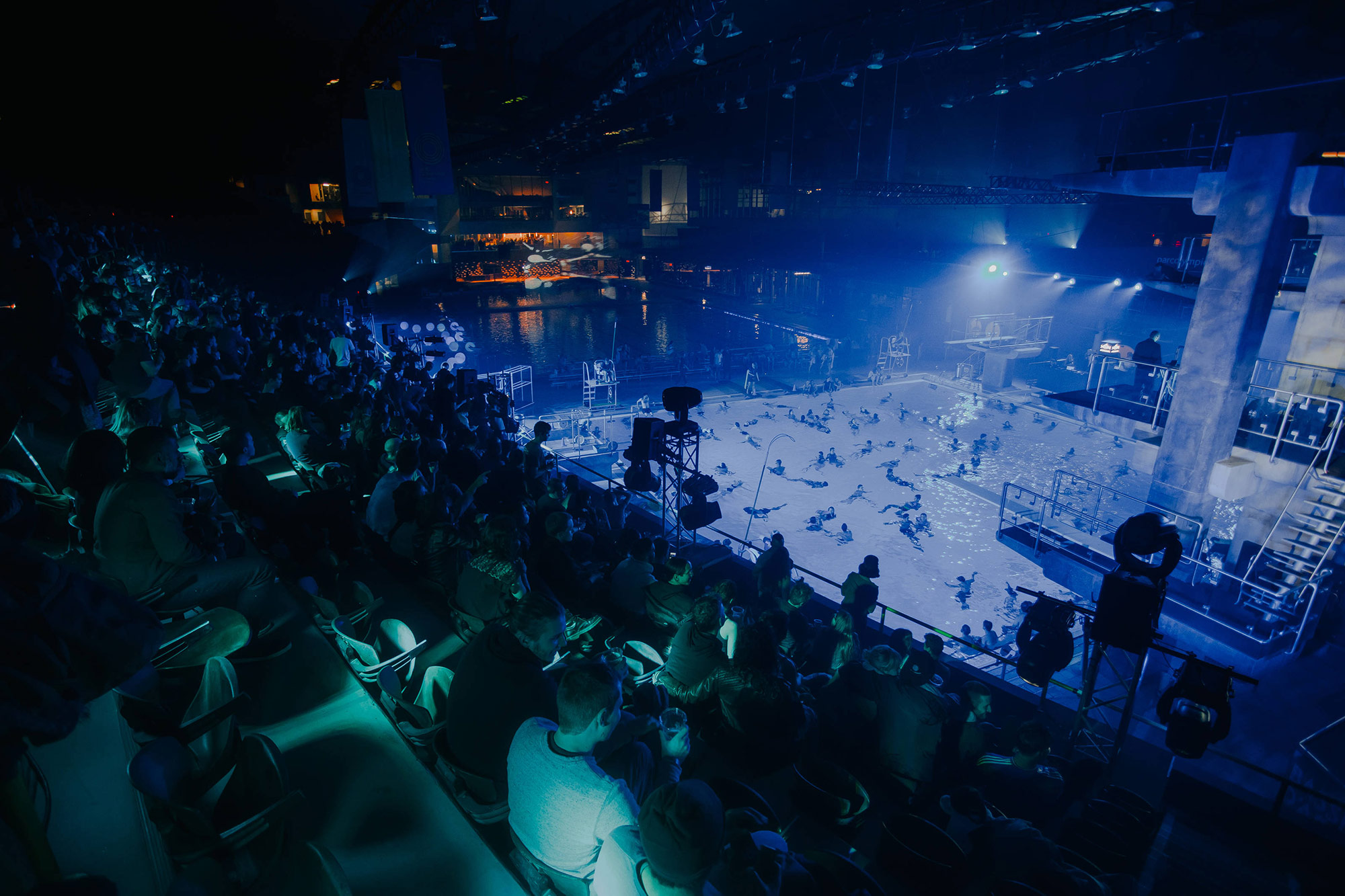