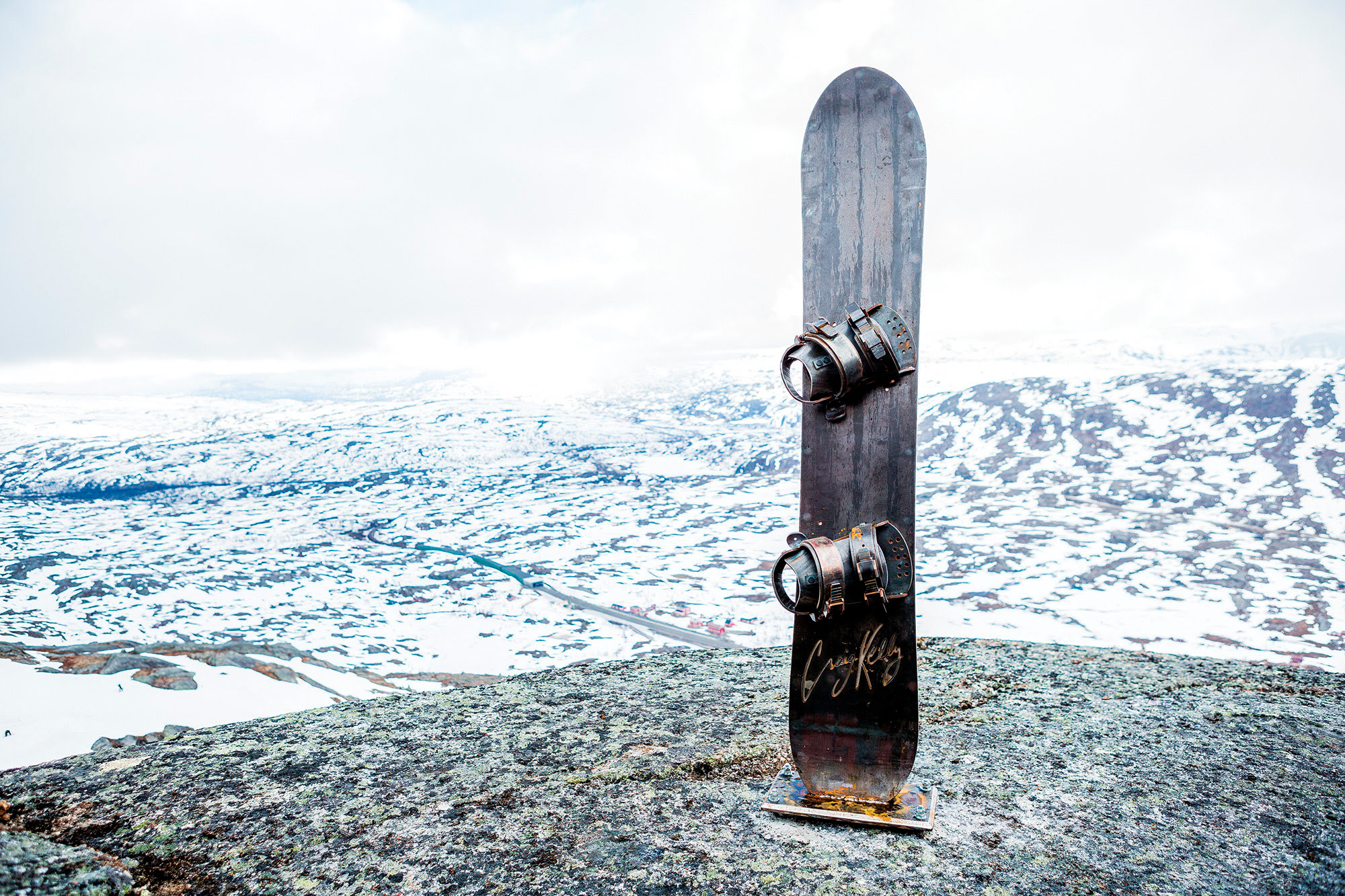 I remember that on that day, January 21st 2003, I was in Livigno, covering the Burton European Open for my second time. It was still one of my first big international contests as a reporter, but I knew all the riders from the magazines I devoured in those days. And, of course, Craig Kelly’s death struck me so much, as well as everybody else who was there in Livigno. I remember the next day they suspended the contest, a huge snowfall happened and we all enjoyed a day off, to shred together as friends, not journalists, riders nor photographers anymore, dedicating our riding to Craig’s memory.

Craig Kelly was a hero for many, as had been one of the most prominent riders for more 15 years back then. He influenced our sport and defined snowboarding as we know it nowadays.

The legendary snowboarder is still a hero for all of us, 13 years later, and ever will be. 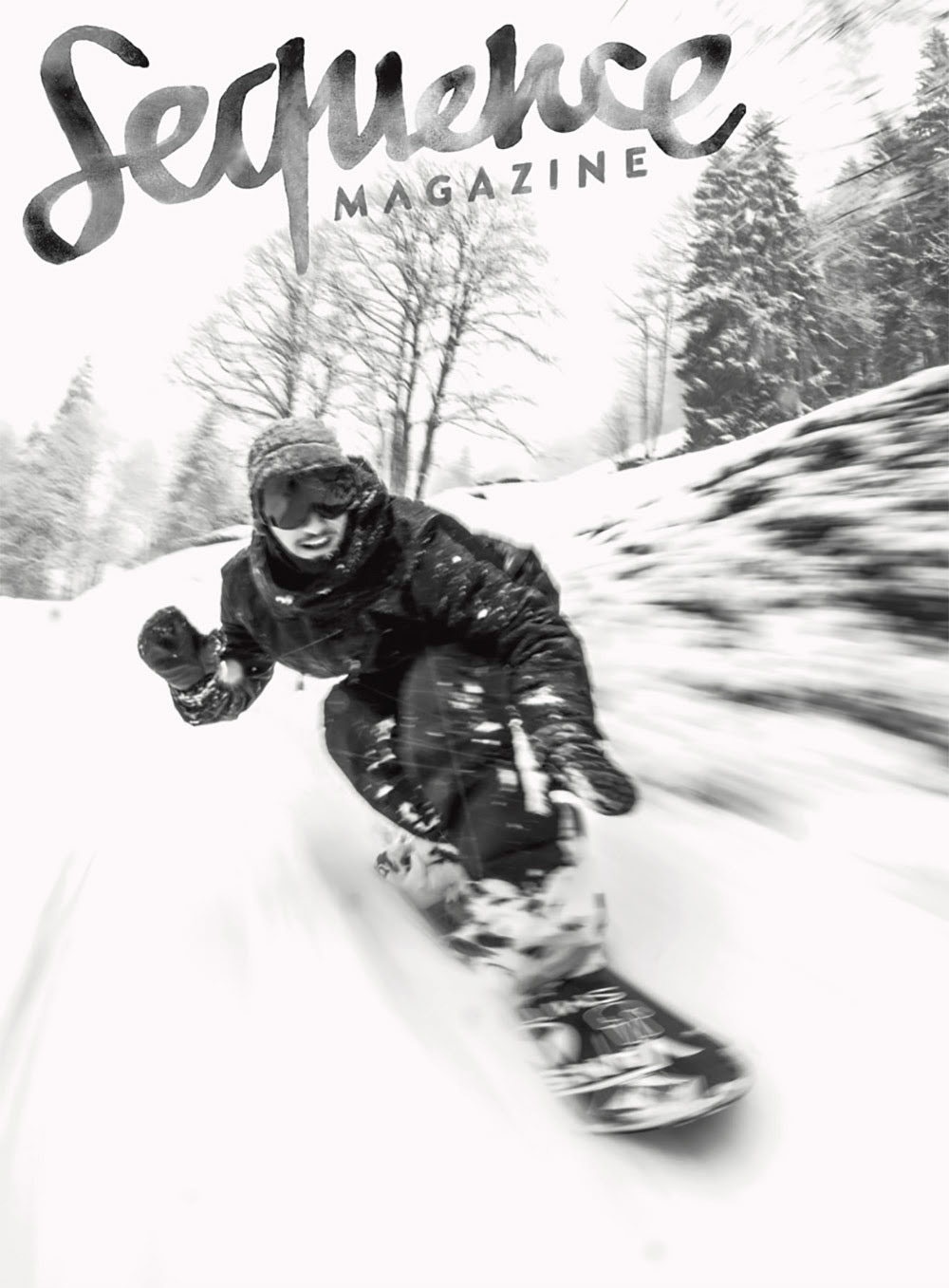 The issue 54 of Sequence Magazine is out now. Check the website to find out where you can grab your free copy.