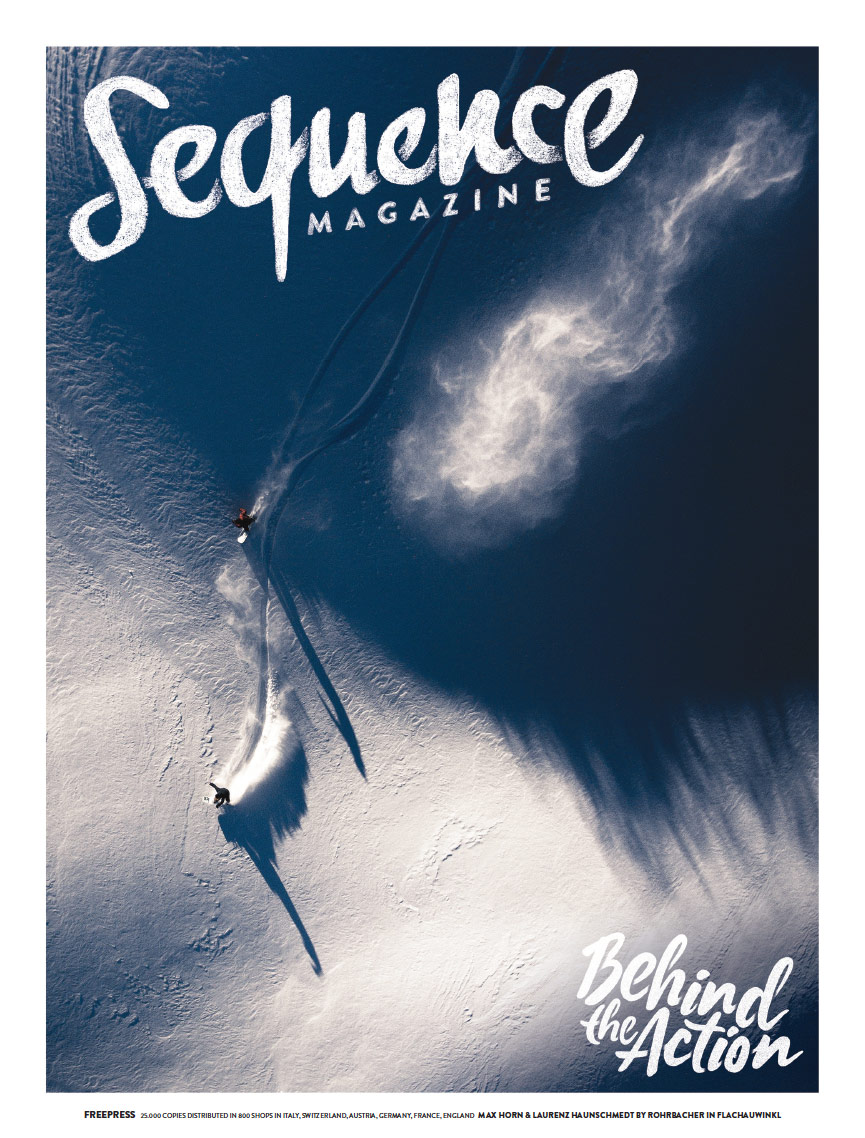 In these days being a pro rider means to take a lot of decisions. Some of them are really tough. For example, you’ve got to decide whether you want to have a videopart or to compete on an international level. It’s a life and a career choice, which comes first. If once there used to be some very talented pro-snowboarders like Travis Rice who could afford taking part to some events like Air&Style Big Air or slopestyle at European Open and could decide season in season out whether he wanted to film or to compete. Now only a bunch of few, few riders do that. Take Danny Davis, or Ben Ferguson. Once there used to be riders like Peetu Piironen who could do both slopestyle or halfpipe. Now if you compete, you have to make a call: big air/slopestyle or halfpipe, that’s it. Otherwise you fall in the middle and go nowhere (ask Shaun White about his Sochi 2014 Olympics).

And especially this Olympic season will tell if all the sacrifices and the strains were worth it, for many of the riders whose call was “being a competitor, a real athlete”. Sacrifices like not riding powder with friends and filmers and photographers during those good days. Will these constraints be rewarded with a medal? We’ll see. Ask Giacomo Kratter or Sven Thorgren: fourth places are never nice.

It’s a Russian roulette. You never know how it would end. Some of them they have in their blood – to compete. To win, to be first, to be the best among their friends (on non-comp days – “no friends on comp days”, they should say). On the other side, being able to put down absurd tricks in powder while being filmed, and keeping up with the pressure of doing that, well, it is equally hard.

Which of these two categories of riders is the more satisfied after a day on snow, in powder or on a slopestyle course or a halfpipe walls, we don’t know. It’s their own choice. Snowboarding beauty still lays on this great divide. Being a multi-faceted sport/lifestyle/discipline/hobby whatever you might wanna call it – that’s something which tell us apart from the mass of boring traditional sports.