The final countdown has begun for White Style 2017. A number of big names from the FMB World Tour will be dropping into a snowy course to show off the craziest, most spectacular tricks you have ever seen before on white powder on 27 January.

The White Style course located at the Schanteilift in Leogang, Austria, has been the first hotspot of the slopestyle season for over a decade and will be welcoming pro athletes from all over the world for the twelfth time.

The line-up has now been confirmed, so check out this teaser to get in the mood for a unique contest in a fascinating atmosphere.

You don’t often see bright floodlights, tons of snow and thick wooly hats at any slopestyle events. White Style is unique and lures big names to the snowy slopes for the first FMB World Tour Event of the year. 20 top slopestyle athletes will be sending their best tricks and astound all the fans. But which pros will be lighting it up this January? 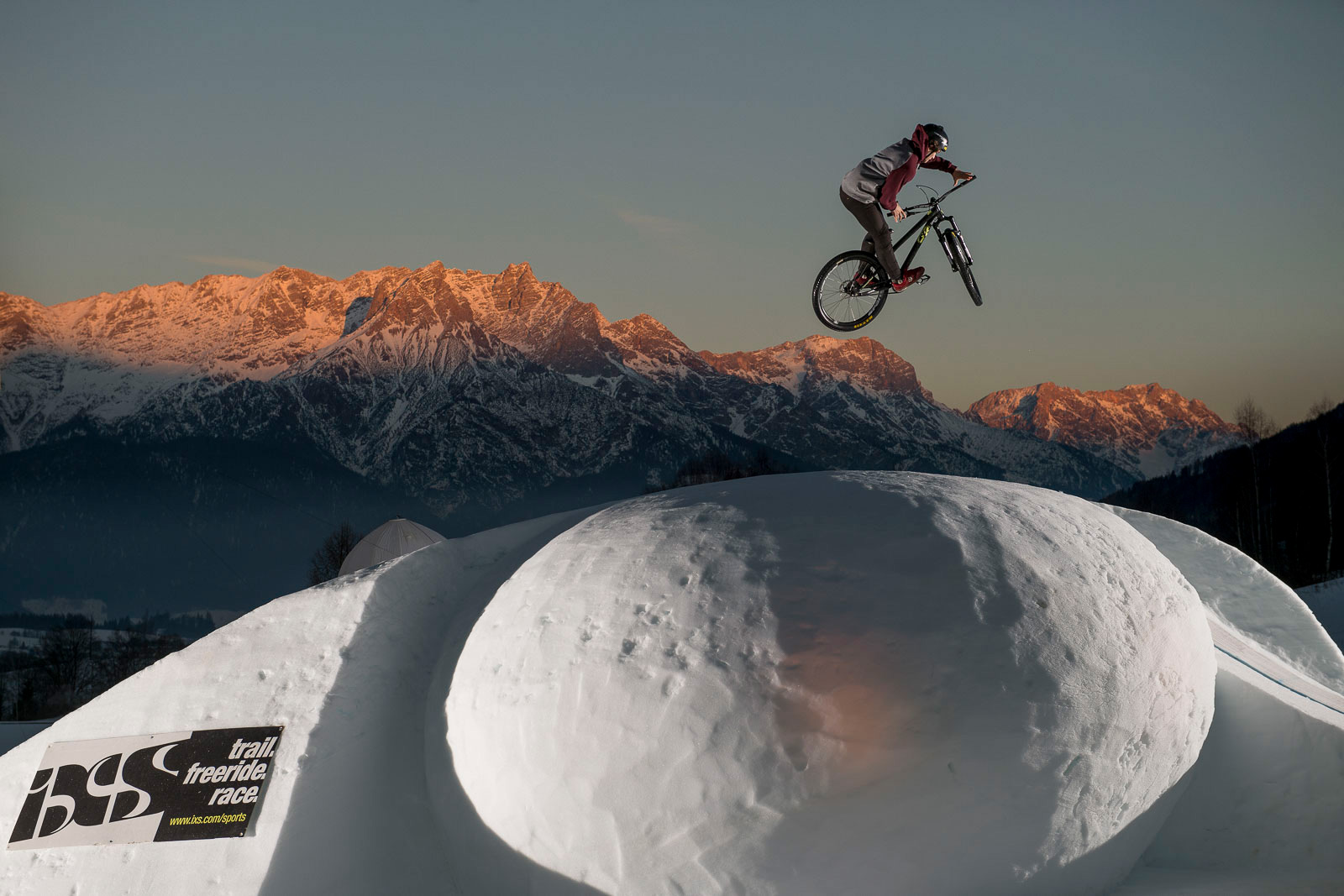 Szymon Godziek (POL) will be returning to Leogang. After winning the contest in 2015 and 2016, the Polish slopestyle superstar is looking for the “three-peat” to defend his title once again. Will he be able to crown himself as king of the snow once again? There are plenty of others, who will do their best to hinder him. Pavel Alekhin, the most well-known and fans’ favorite rider from Russia, will also be dropping in. The 27-year-old proved that he is capable of showing off his style on snow when he won White Style back in 2013. The Russian’s trick repertoire is huge; last year, he impressed the MTB scene with tricks which have never been seen before. It is very likely that Pavel will be Szymon’s toughest rival and will send his sickest tricks in order to take the White Style crown. Amongst the favorites are also the Italians Diego Caverzasi and Torquato Testa. Diego had his breakthrough last summer at 26TRIX at Leogang where he made it to the very top of the podium. 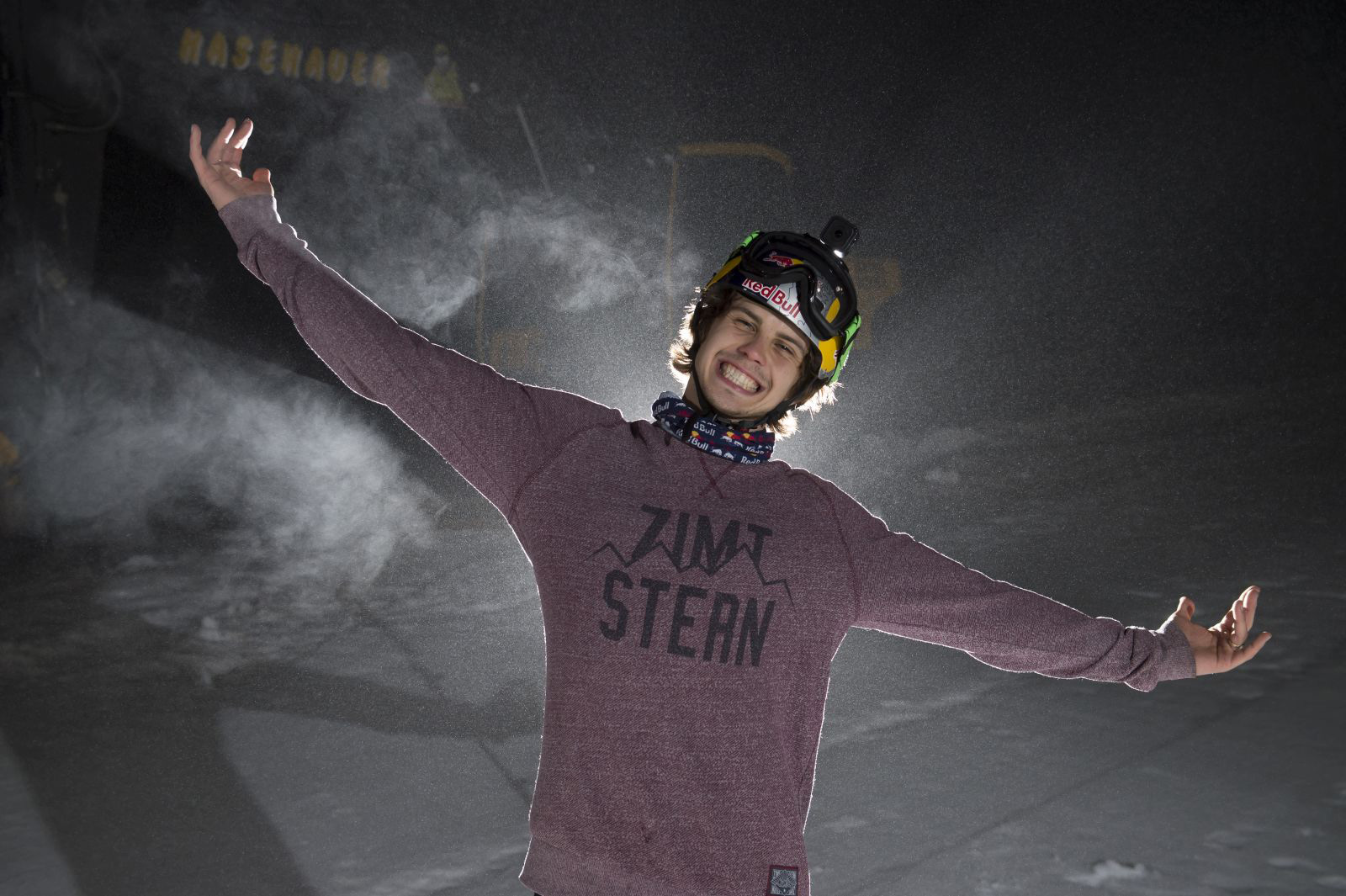 Nico Scholze, who impressed the audience last year especially with his massive backflip tsunamis, and BMX pro Michael Meisel will be starting for Germany. The Austrian supporters can look forward to seeing Markus Saurer from Styria. Other big names complete the list such as Anton „Cleanlander“ Thelander (SWE), the Brit Freddy Pullman and the Frenchman Simon Pagès. There will also be a number of southern Europeans competing: Nuno Barroso (POR), Catalan trick machine Bienvenido Alba and his fellow countryman Adolf Silva will be giving all they have for a great start to the season. Watch out for Adolf Silva – the up-and-coming 19-year-old‘s riding style is fully inspired by former White Style winner Andreu Lacondeguy and is best-known for his insane Double Flips and extremely extended Supermans.

After qualifying at 4pm on 27 January, the finals will kick off beneath the night sky. The athletes will have to rise to the occasion from 7.30pm to have the chance for the first win of the season. In the intermission between the slopestyle contest and the Best Trick Contest, a fiery presentation by a group of performance artists will light up the snowy mountains surrounding Leogang. 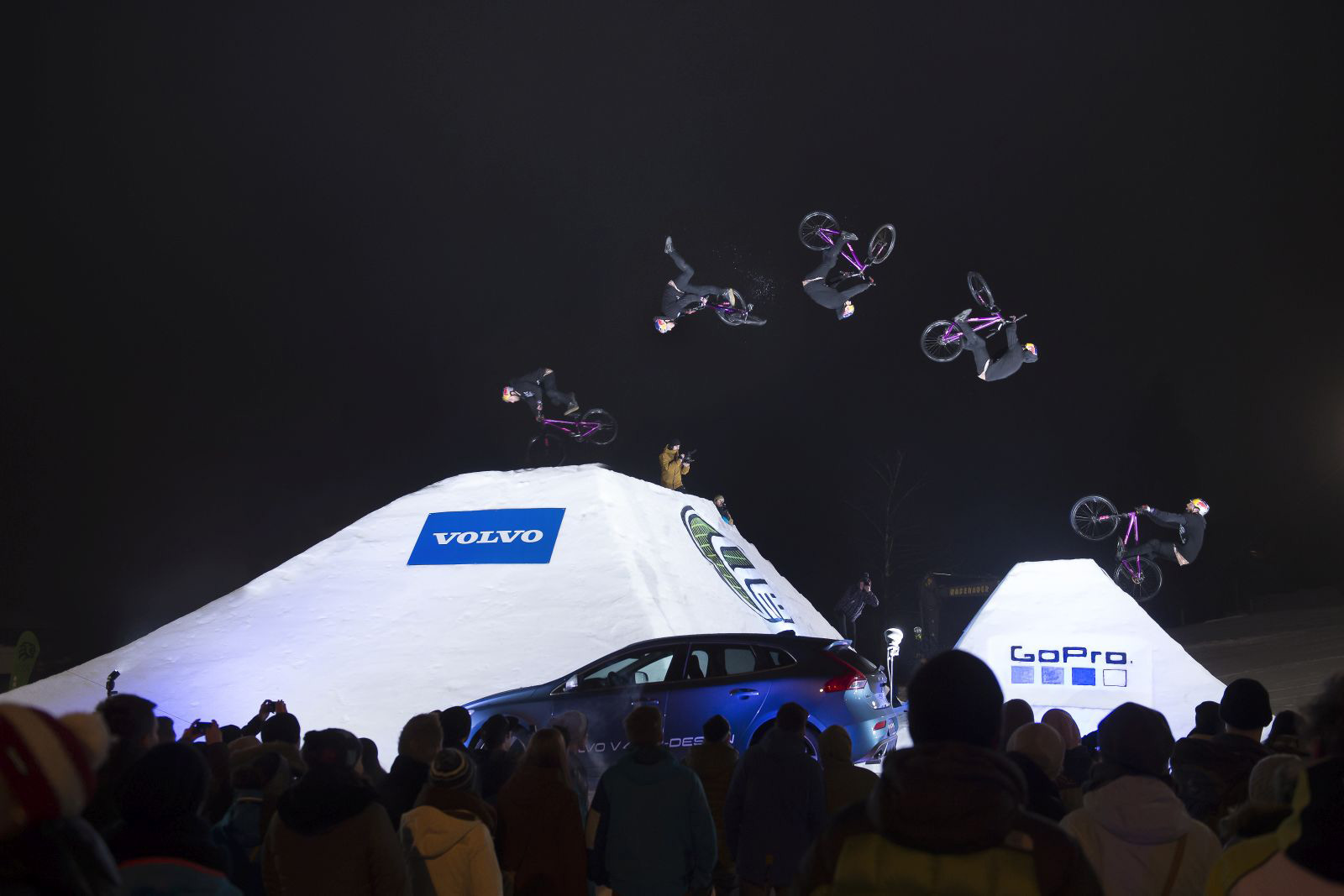 Everyone who wants to jump on their bike for endless fun can do so during the Scott Snow Downhill Race, which will take place at 6.30pm. You want to join? More information about the Scott Snow Downhill Race can be found here: http://bike.saalfelden-leogang.com/en/events/2017/white-style-2017/ Just write an email to andrea.neumayr@saalfelden-leogang.at and you will be added to the starting line-up.

The new White Style Champion 2017 will celebrate in style with all his fellow athletes and all the supporters at the “After-Contest Party”, which will be held in the “Leoganger KrallerAlm”. So save the date for the hottest and coldest mountain biking event this January and don’t miss out on all the action at the Schanteilift in Leogang on 27 January 2017.

All the news about White Style 2017 can be found on Facebook: www.facebook.com/White.Style.Leogang/

Here is the preliminary rider line-up: