With one ‘Superenduro Experience’, one round of the Italian Enduro Cup and the ‘Winter Trophy’ under their belt, Portofino Bike organizers are going to play host to a top-level competition on the trails of Santa Margherita Ligure: the last round of the national series, with battles of the highest quality and with the final crowning of the 2017 Superenduro Champions.

During the whole season, amid twists and spectacular performances, three athletes have succeeded on the highest step of the podium and at least that many have remained hot on their heels thanks to a number of consistent results, gathering points and positions in the overall. 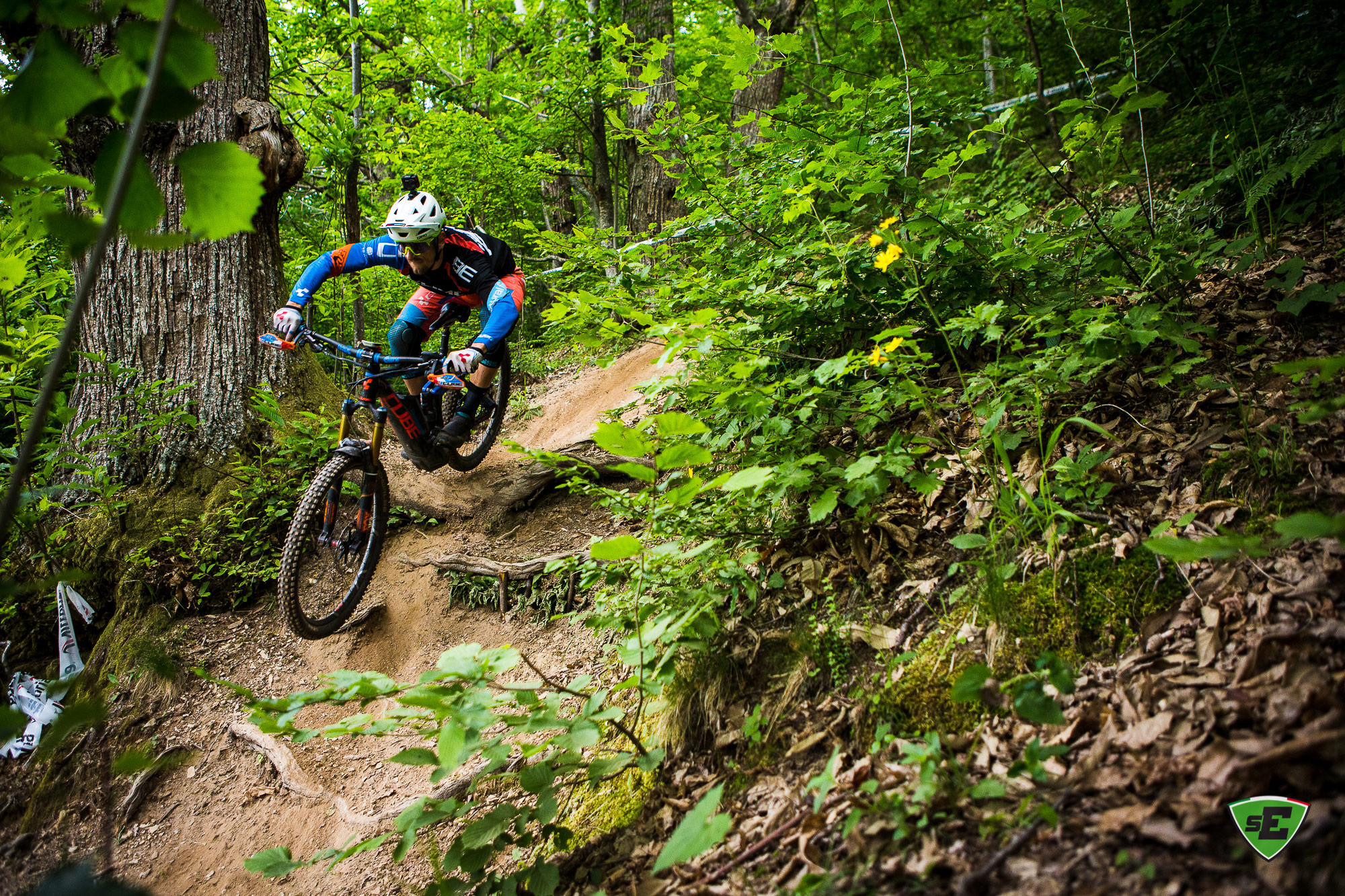 As a result after 4 rounds, 19 Special Stages, a total of 55 km and 8,600 m of vertical drop on timed tracks, four riders belonging to three different age categories (SE3, SE4 and SE5) are crammed in less than 500 points, with the 2017 title of Superenduro Champion on the line.
Two of them are teammates in GB Rifar Racing Team: season newcomer Matteo Raimondi and the very fast Marco Milivinti. Matteo crushed the opposition and proved himself to everyone, dominating the first two rounds of the season, Gualdo Tadino and Canazei. Marco, gathering points all season long, has just nailed one of the best Italian results at the Enduro World Series, a 13th position in the Finale Ligure EWS overall: this says a lot about his form right now.
In front of them is Nicola Casadei, who took home the first important win for his CMC Cycling Experience Team against the big names of the international scene during the round of La Thuile, an EWS Qualifier and world-class event.
Current leader of the series is Vittorio Gambirasio of Red Bike Team: he clearly stepped up the game through the past seasons, besides being unlucky at times, and he has never been so close to conquering the title like now, thanks to two second places and the win of Calestano. 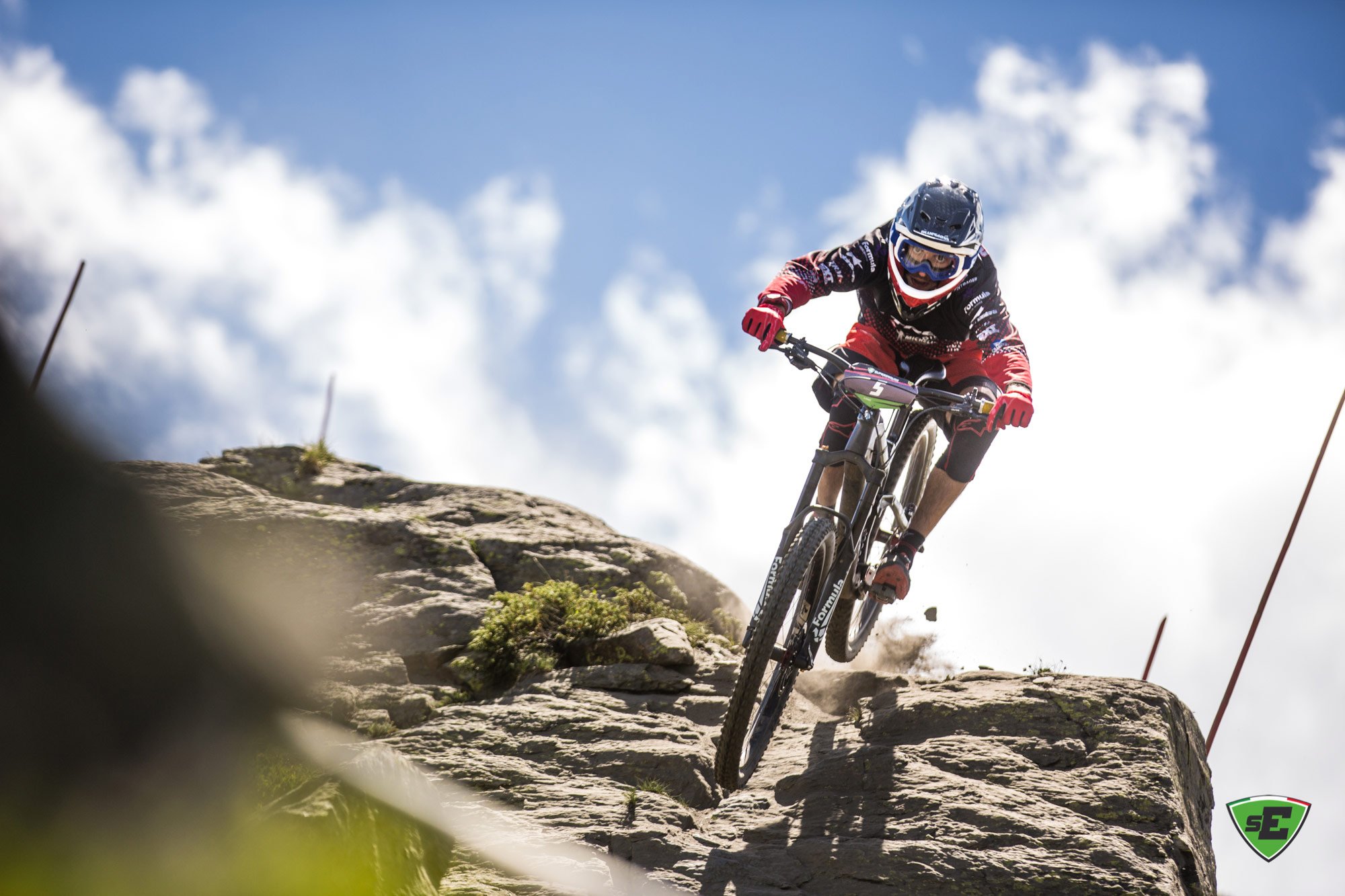 In master categories Cico Baroni (SE8) and teammate Davide Sottocornola (SE6) of Cicobikes Team have the overall victory in the bag already; same for the wild Bruno Zanchi (Cpz Airoh Ion Santacruz Team) in SE7 and for fearsome Swiss rider Gusti Wildhaber (Cube Action Team) in the e-bike category. A very different situation in Youth, with Simone Pellissero (SE1) and Matteo Saccon (SE2), two athletes of Ancillotti Team, defending their top spot: during the season they never released their grip on it, but they now need to nail a last, final result in order to make it happen.

In the Women, Laura Rossin (GB Rifar Racing Team) tops this year’s leaderboard but she cannot relax yet: she didn’t gather solid points during the first round of the season, in Gualdo Tadino, and without those points she has now to deal with Jessica Bormolini and Bruna Benedusi hot on her heels and ready to strike. 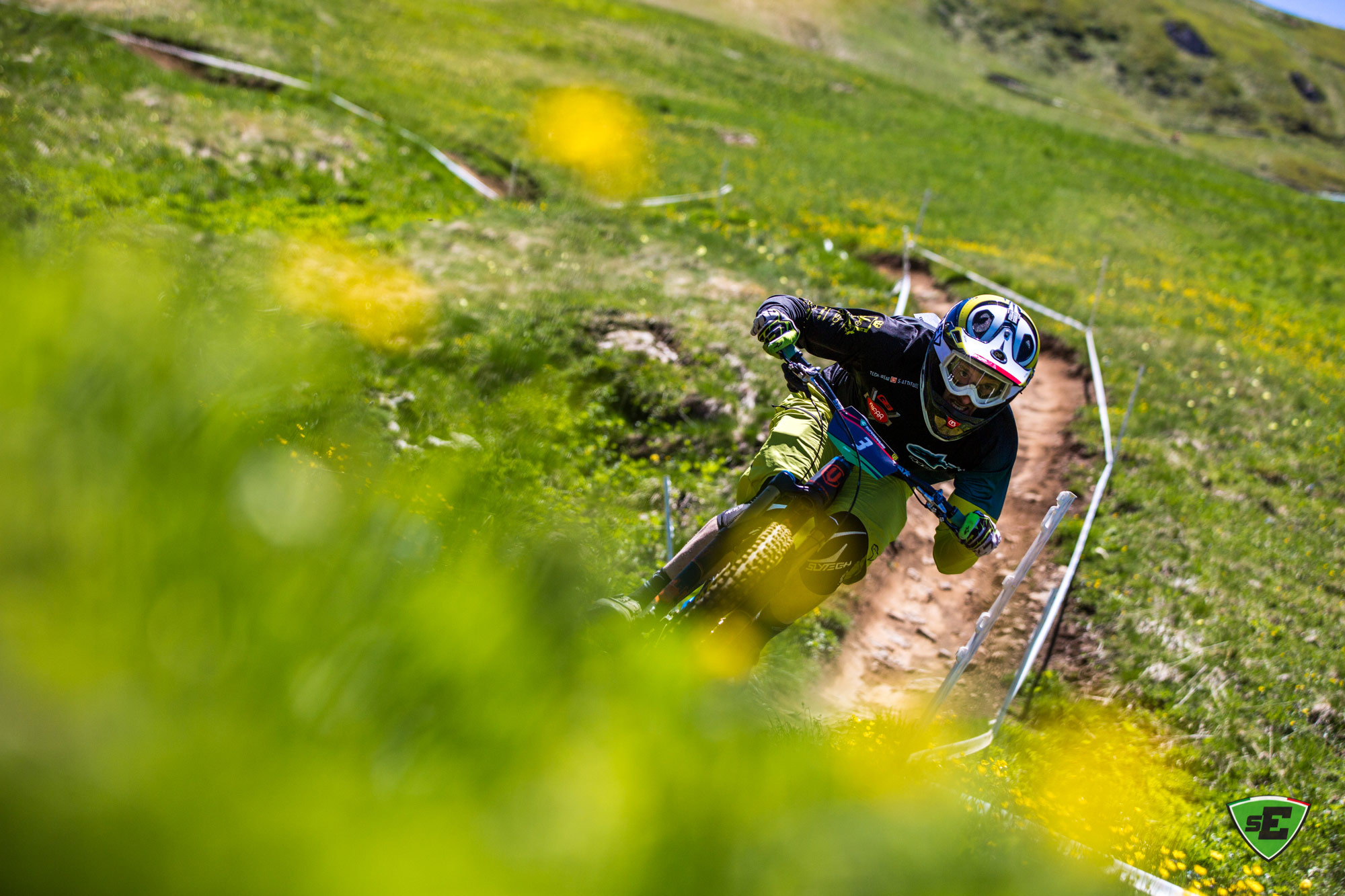 On these premises, we are about to witness an epic fight, where every meter of Santa Margherita Ligure trail is going to be the battlefield to charge hard. There is no more time for strategies, the die is cast: now it is all up to ride with all you’ve got.

For each and every athlete the main objective now is to win the last round of the season, which is also the second and last EWS Qualifier event in Italy.
Yeah, because these races are always spiced up and complicated by a big turnout of athletes from other countries; it happened all the time during the Superenduro Series and it is massive at the Enduro World Series qualifying events.
Athletes from 9 different countries have already entered Portofino Superenduro round. 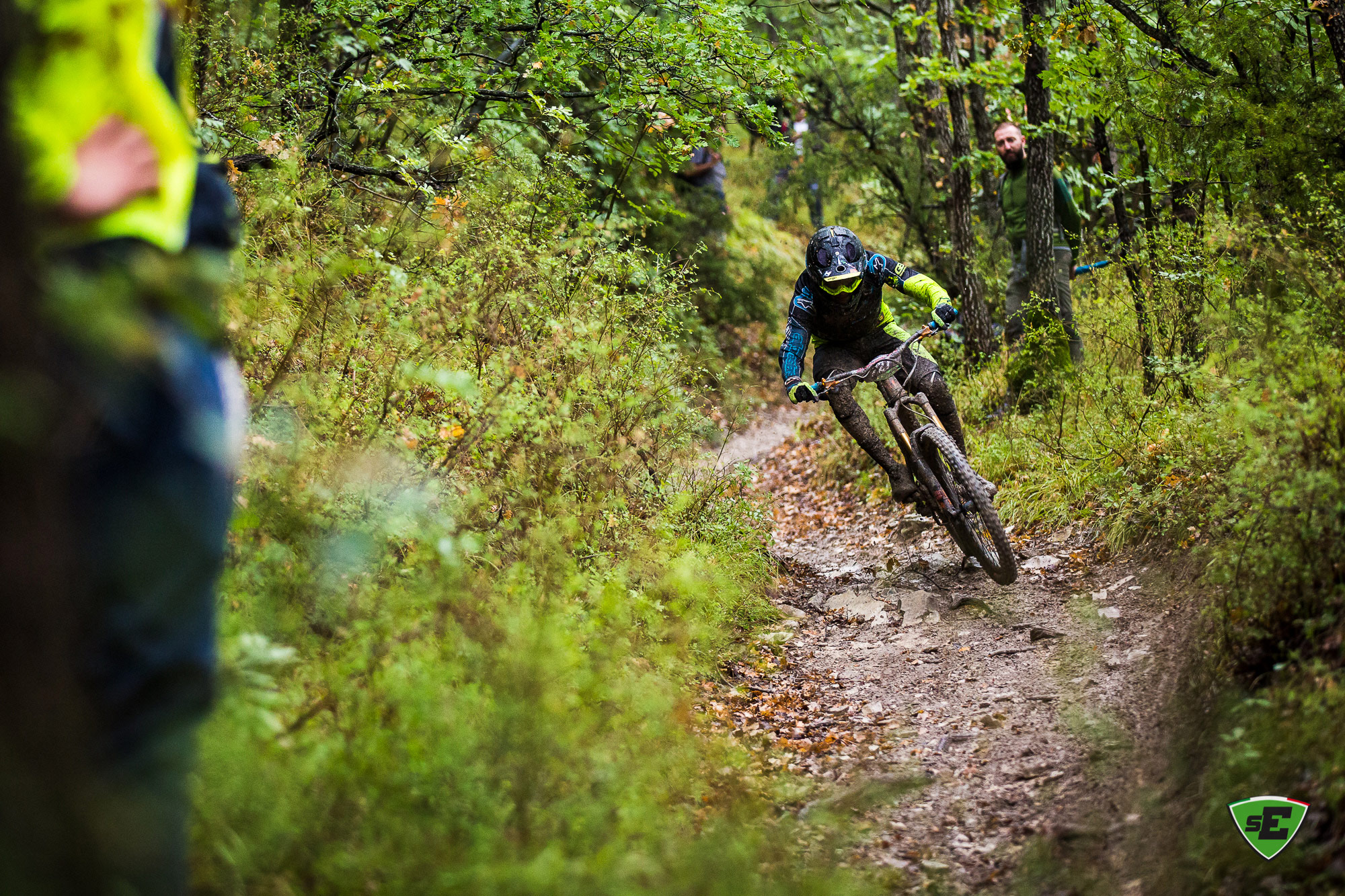 On Sunday the 22nd the rest of the story will unfold before our eyes over the stages of Portofino Superenduro. We will be there, waiting for you on the seaside of one of the most beautiful resorts of the Italian riviera, together with our partners and exhibitors!