Behind Magazine loves to surf under the surface and search for people struggling to do what they love, although it  doesn’t mean cash. We love to search for small ventures, projects, fighting to keep their place in the name of the passion for what they’re doin’. Rough snowboards perfectly fits in this definition: a tight group of people who build snowboard for the love of it, not thinking about money, fame and avoiding the easiest way to do it. We spent some time with Andrea “Zampa” Zampieri, one of the co-founders.

Are you or your boards to be rough?
We are the rough, our boards by consequence..

Which is the connection between the name of your company and the logo, that appears to be a sort of house..
We took a long time to find a logo. At the beginning we thought it was the main priority, but none of those designed was satisfying us, so I said “fuck it! Bigger companies took more than a decade to come out with a decent logo, stop stressin’ ourself with the logo thing..Then one day Gorge (Boutal, the lead designer) came out with this house design and without a word we understand it was the right one. Although it didn’t make sense with the name Rough, it can be interpreted in several ways: one can see a dog’s bed, another one coud see a lodge to jib. We like to let our customers free to give the meaning they like. 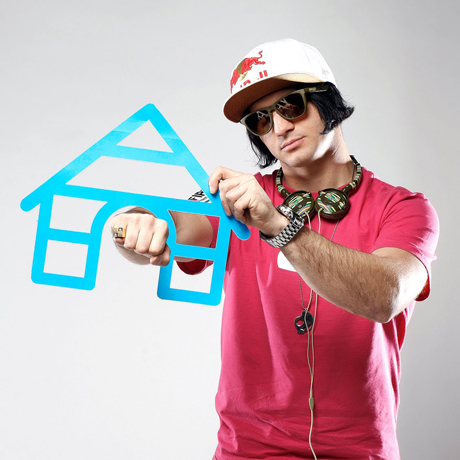 I bet you didn’t start to make snowboards in Italy for money, so why you opened Rough?
Rough was born for pure passion. When you do a think with passion, you try to put your personal touch in the thing you love. We thought we were able to give something in the snowboard building, so we tried. Now rough is kept alive with the friendship that unite us, too.

Despite some previous failed Italian snowboard companies, yours seems to be growing and the team appear to be growing and even tighter..Which is the secret?
Read above. The main reason we’re still here is the frienship and the passion. If we were here for money, we’d better close up some years ago. Snowboarding is everything but a golden mine. 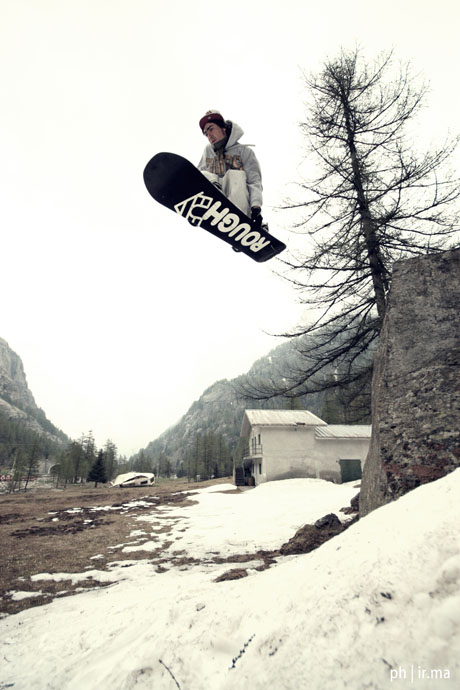 Who are the rough minds behind your company?
Rough snowboards was started by me and Beppe Demonte (R.I.P.) back in 2000, but since then the family grew. Now Rough is me, Marco Sabolo, Alessio Manfrin and Ermanno Magnani, sharin’ the tech and the commercial dept, while George Boutall and Giorgio Lesina from Evergreen Design are the design directors.

In the last season we noticed your graphics became more like message veichle  than art expression. What are you tryin’ to scream to snowboard biz?
Nice question. About a couple Seasons ago we thought to use our boards as billboards for our messages. We’d like the guys who ride our boards shares our point of view and be proud of it. We don’t wanna say a word to snowboard biz, we’re like a parallel universe. We’re not into that marketing phenomenon snowboard is becoming lately, where the snowboard companies follow each other huntin’ the latest trend. Luckily there are also some older companies who are still doin’ their thing, not doin’ like the others…they are the one that inspire us. 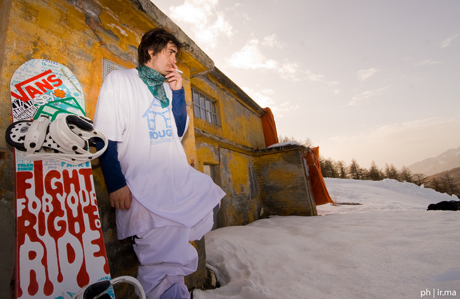 We saw your boards preview on foreign website (snowbroaded.eu for example), so can we assume you’re receiving a good feedback from abroad, too?
Yep, the feedback from other countries is almost better than the National one! We found interesting markets in USA, Germany, North Europe and Far East. I bet it is not a case that we found a good feedback in countries with an evoluted scene, where people are constantly searchin’ for something fresh instead of following the one who got the bigger percent of the adds on the mags. Plus the National riders doesn’t like the idea of an Italian snowboard…don’t know why. Take for example a core shop and a maxi store, they got the same stuff, but in different quantities.. 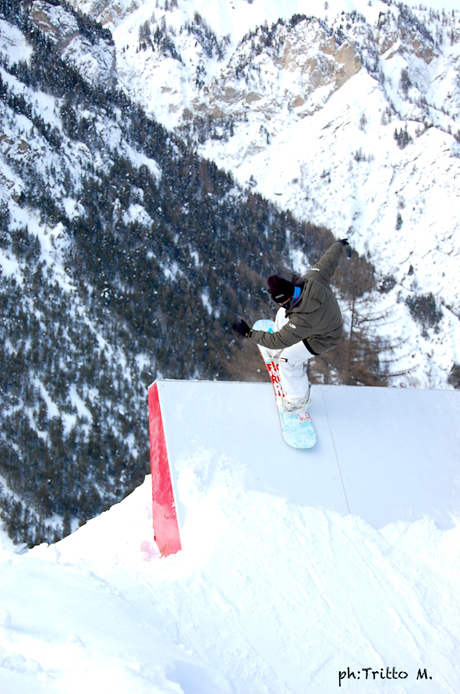 Why your boards came with clothing-like sizes? S, M, L, XL…
Our philosophy is based on semplicity and concreteness.
Cloting-like sizes means our way to conceive a snowboard. I personally don’t think those 2-3 millimeters lenght makes the difference, but the measure combination does, so we introduced this intuitive method to indicate the boards you’re buyin’ is done for.

What are your rough projects for the next future?
We got some new ideas but it’s to early to talk about ‘em. Now we better concentrate on improving our products in quality and price.

Break a leg! I wish you a bright future and hope to see Rough even bigger in the future.
(thumbs up) Thanks to everybody who supported and still support us, to our collaborators and to Matteo Ferraris, one of our riders and one of the more stilish riders around. Thanx also to everyone who slammed the door on our face. 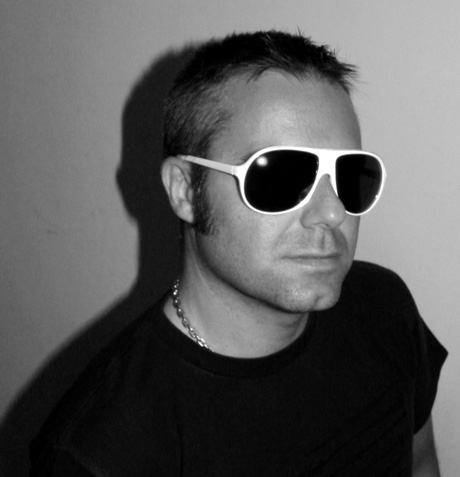