Downhill stop two takes the riders of the world’s premier mountain bike series to Fort William, Scotland for the 16th time, where they will be greeted by lively crowds and a rough, fast and technically challenging track. After April’s thrilling season opener in Lourdes (FRA) staged an upset for the men and confirmed the women’s rider to beat, the battle lines are drawn. The charm of green mountains and a medieval castle won’t ease this brutal contest on the season’s longest course for the downhill elite like British World Champions Danny Hart and Rachel Atherton, or World Cup overall winner Aaron Gwin (USA).

Tune into Red Bull TV to watch the action from the Scottish Highlands live. 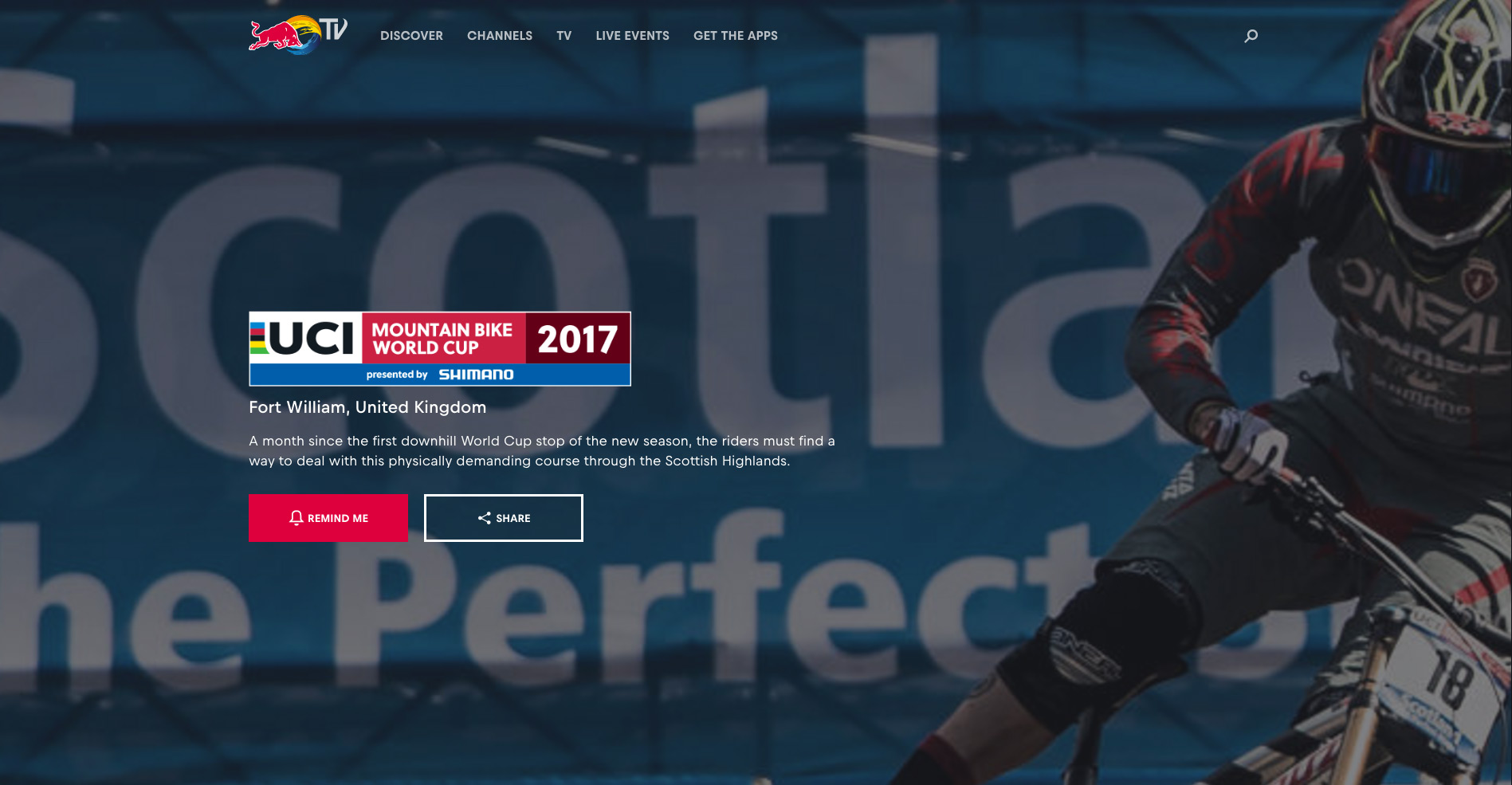 Many top men will view the second of 2017’s seven downhill races as a crucial do-over after Lourdes, where Alexandre Fayolle became the first Frenchman to win a World Cup DHI event at home in nearly 20 years by beating out a storm that swamped the favorites riding later in the lineup. Besides Hart and Gwin, those looking to get back on track include the top qualifiers from Lourdes, Loic Bruni and Loris Vergier of France, and last year’s Fort William winner, the veteran South African rider Greg Minnaar. Fort William has it all – ruts, jumps, slick rock, gravel, and dust or mud, depending on the fickle weather – so fitness and bike set-up are key.

In the women’s field, the race to dethrone Atherton – World Champion and World Cup title winner in both 2015 and 2016 – will only accelerate after she claimed her 14th straight World Cup victory in Lourdes. Fort William will be a home race for the Queen of Downhill, but the gap is closing. Will her countrywoman Tahnée Seagrave stage a coup after coming in third at stop one? And look out for Australia’s Tracey Hannah, who has impatiently played the bridesmaid with runner-up finishes to Atherton at Fort William last year and in France just weeks ago. 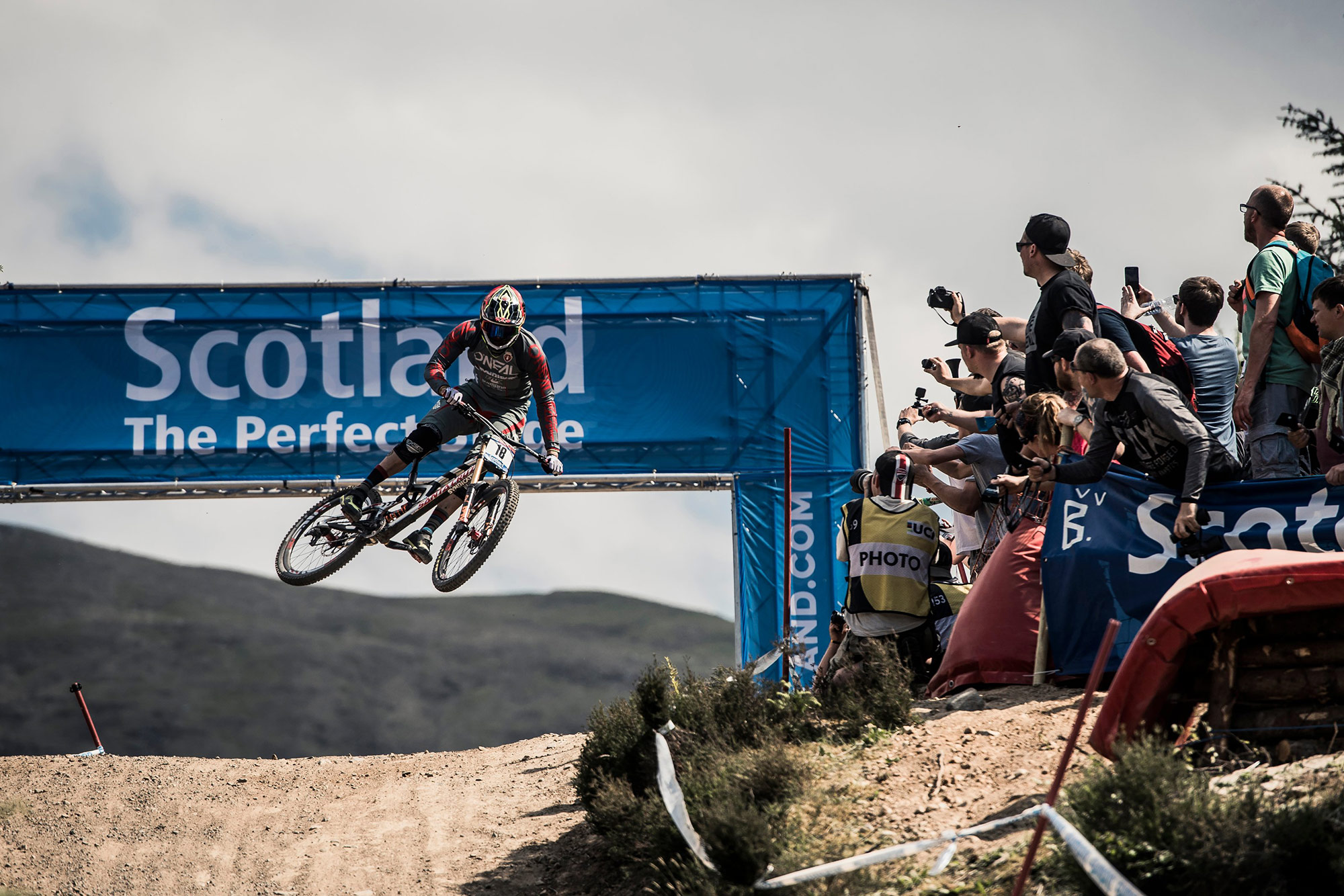 One question that might be answered in Fort William is whether or not the newly developed 29-inch ‘big wheel’ downhill bikes are actually faster than the current 27.5-inch wheel standard on World Cup race day. The Santa Cruz Syndicate first introduced 29ers in Lourdes and took 1st, 3rd and 6th in qualifying but due to the storm that hit the Top 10 qualifiers, they never had a chance to showcase their 29ers speed on race day. By now at least 6 other teams – Trek, Mondraker, Specialized, Intense, Bergamont and Commencal – have also introduced 29ers and are set to race them at Fort William, potentially setting the stage for a ‘wagon wheel revolution’ in downhill mountain bike racing – if they really are faster…