The bike region Saalfelden Leogang had reason to celebrate, when the announcement was made that the UCI Mountain Bike Downhill World Championships 2020 will be held at Austria’s MTB mekka. 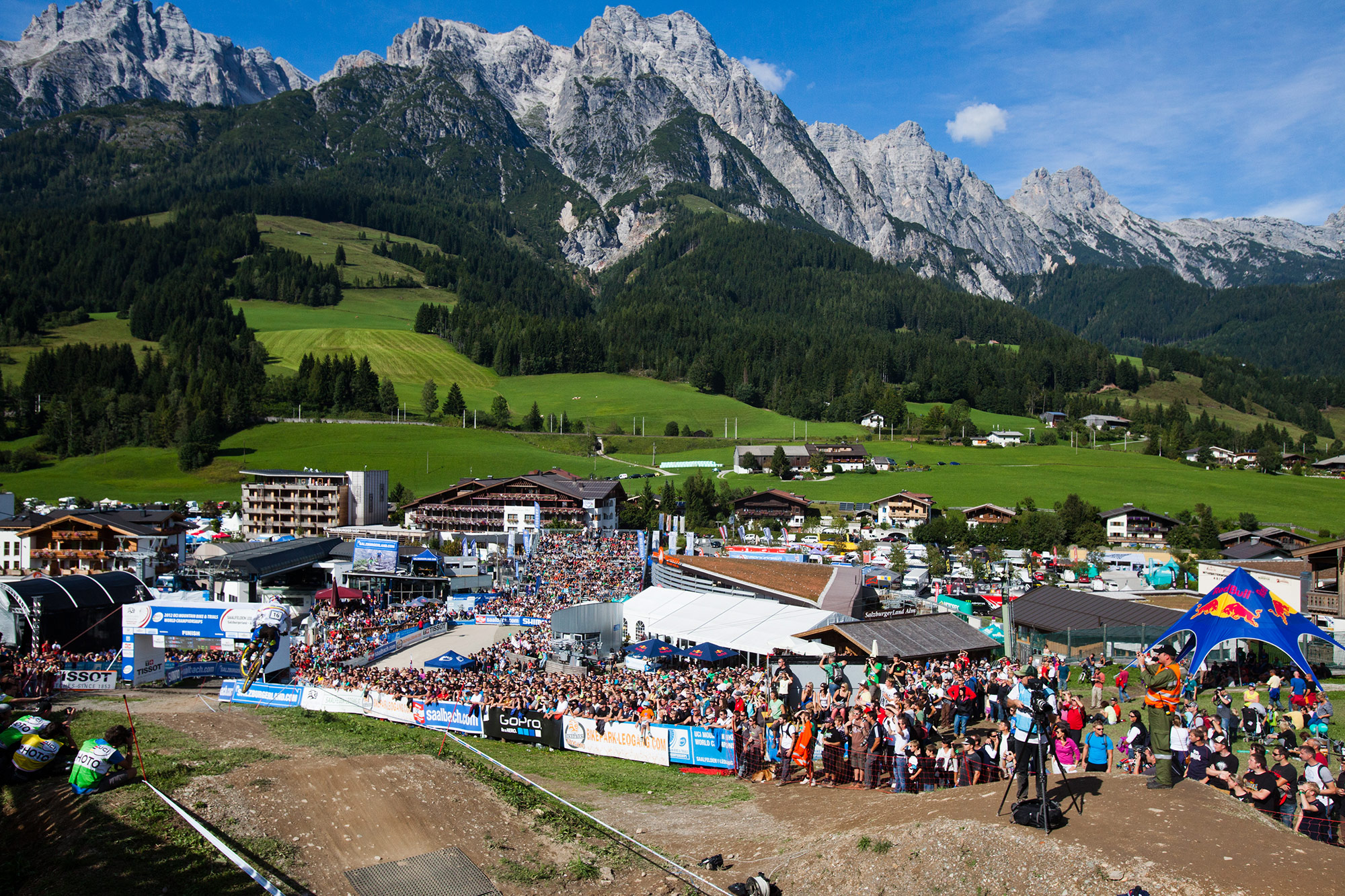 The downhill World Champions will be crowned in Saalfelden Leogang for the first time since hosting the World Championships successfully in 2012. As 2020 is also the year of the Olympic Games, the discipline Cross Country will take place in Albstadt, Germany. 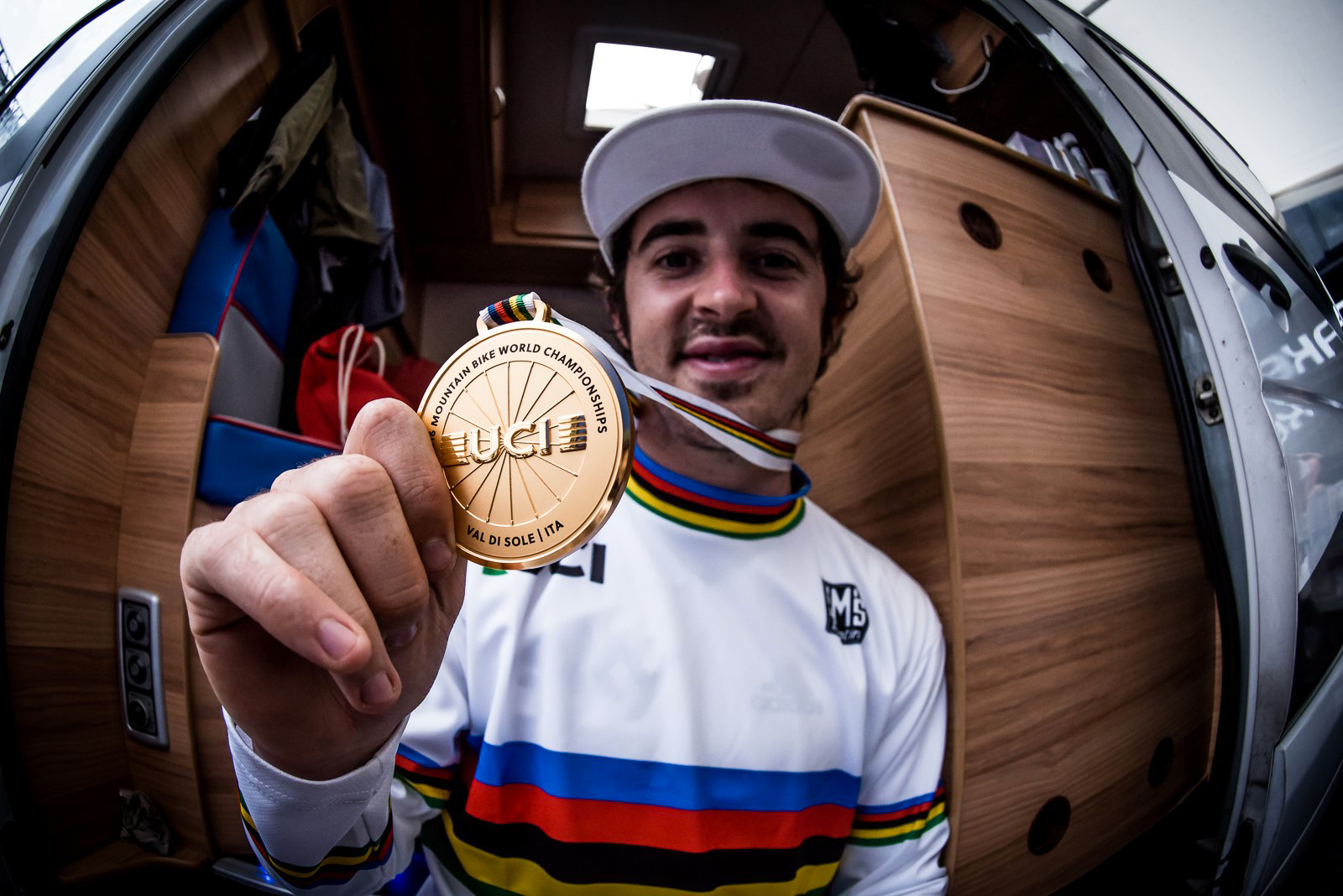 Saalfelden Leogang is not alone looking forward to this major sports event – also the stars of the scene are stoked that they will be racing down the Speedster at the 2020 World Championships. 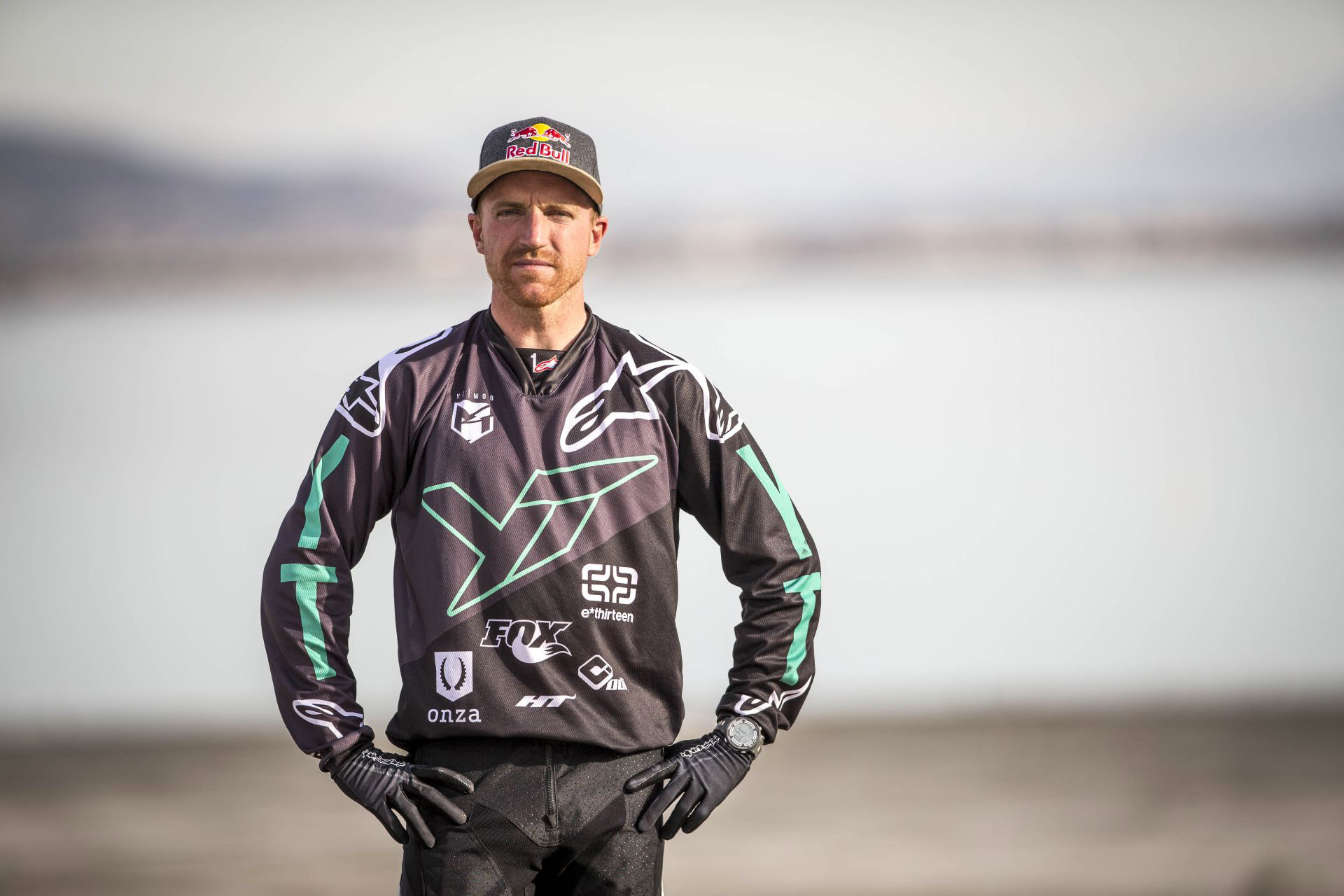 1. What’s the first thing that comes to your mind when you hear „Leogang“?

Danny: Fast track and Schnitzel.
Aaron: Oh man, there are so many memories, it’s been one of the most impactful race venues of my career. I always look forward to racing there, I’ve had some big ups and downs there over the years, but I love that place!
Tracey: A nice fast track with a beautiful view.
Valentina: My first bike moments. When I was around six years old, I waited and did my homework at the restaurant next to the lift station, while my parents were riding. After I had finished my homework, my parents went riding with me ;-)
Loris: Tight racing.
Troy: An amazing village with some cool tracks to ride on.
Markus: World class racing and hotels.
Greg: One of the most scenic back drops on the World Cup.
Brendan: Awesome bike park in Austria and the home of the UCI World Cup for the last three years. 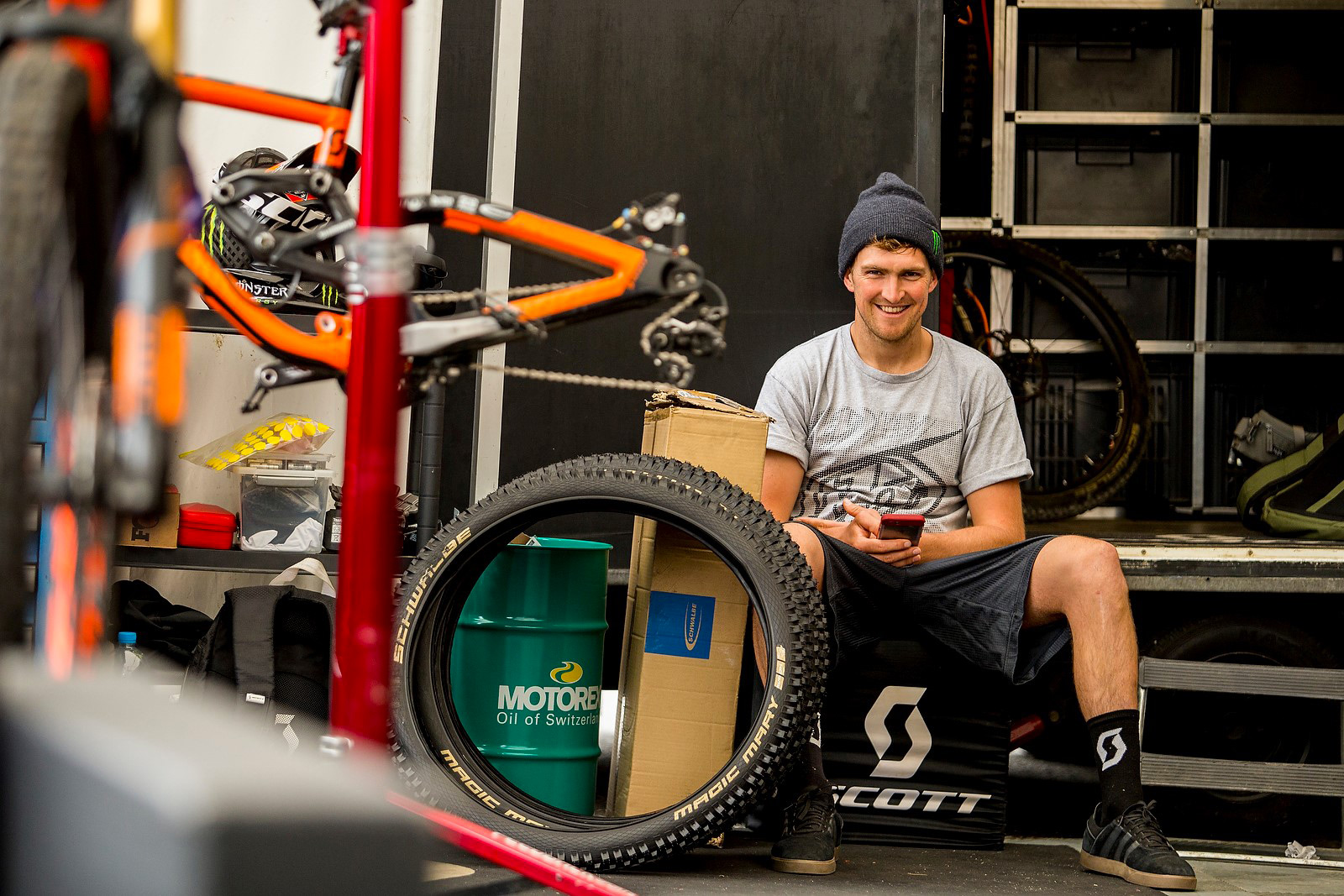 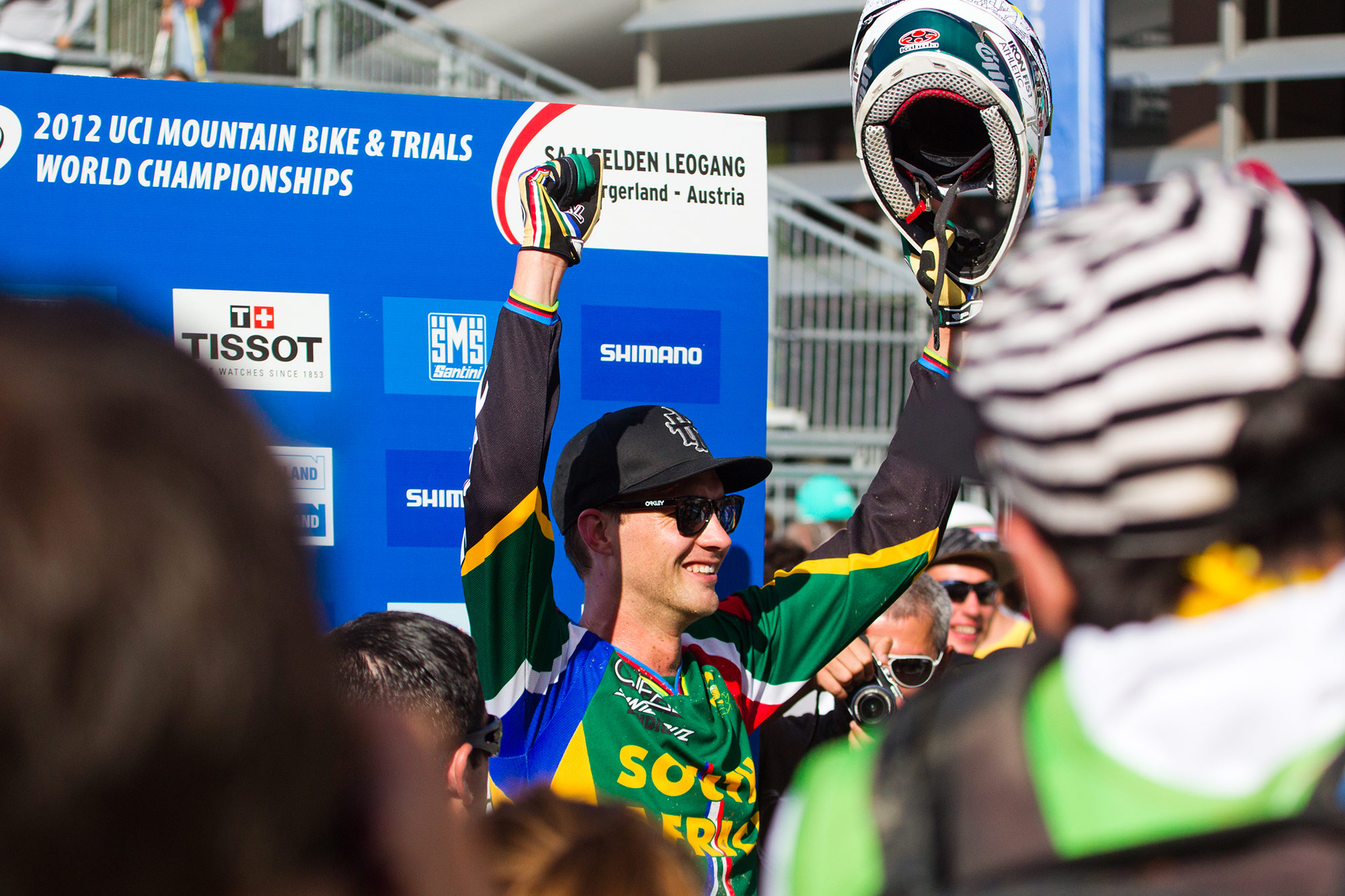 3. What was your most nerve-wrecking moment in Leogang?

Danny: Any final I have raced at Leogang is nerve-wrecking, because I haven’t raced many, I always seem to have an injury for this race.
Aaron: I would say the craziest moment was when my rear brake went out during my World Champs race run in 2012. It was a scary fast section of track and I’m so thankful that the resulting crash wasn’t worse than it was. I’m not sure I’ve ever experienced a scarier feeling during a race than that day.
Tracey: When it rains, the track is pretty slippery, it‘s quite hard to ride, so every run can be nerve-wrecking.
Valentina: During my qualifying run at my first European Cup race, I somehow managed to be seven seconds faster than the elite qualifier winner Carina Cappellari. On race day, I wanted to do it again, but then I crashed…..haha
Loris: To wait for the last man to ride down the hill.
Troy: When I ruptured my spleen back in 2012…
Markus: Going down the Stairs of Contrast* one footed in my race run 2014.
Greg: Crashing a couple years ago and tearing my ACL and Meniscus.
Brendan: The flying fox. 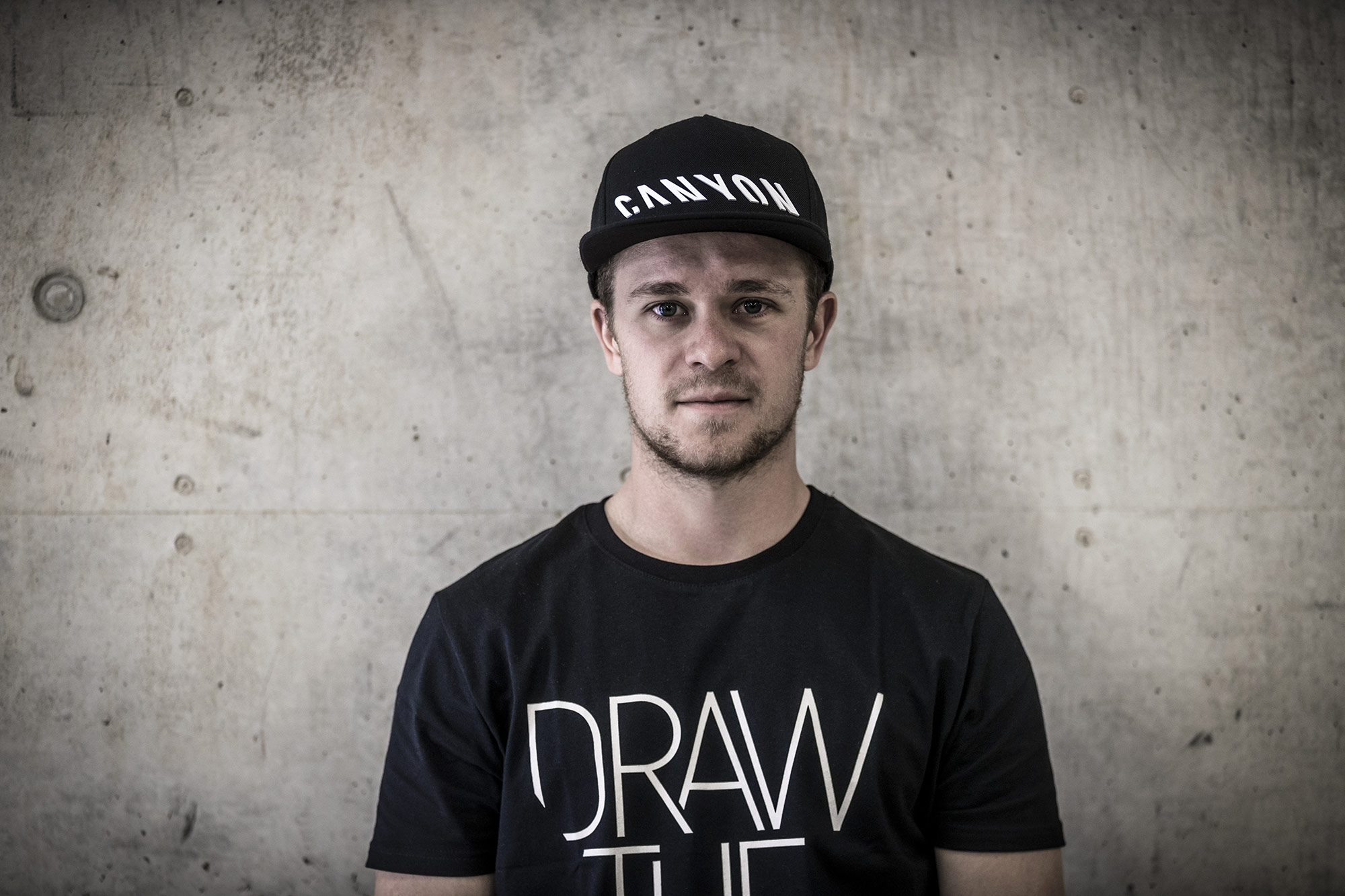 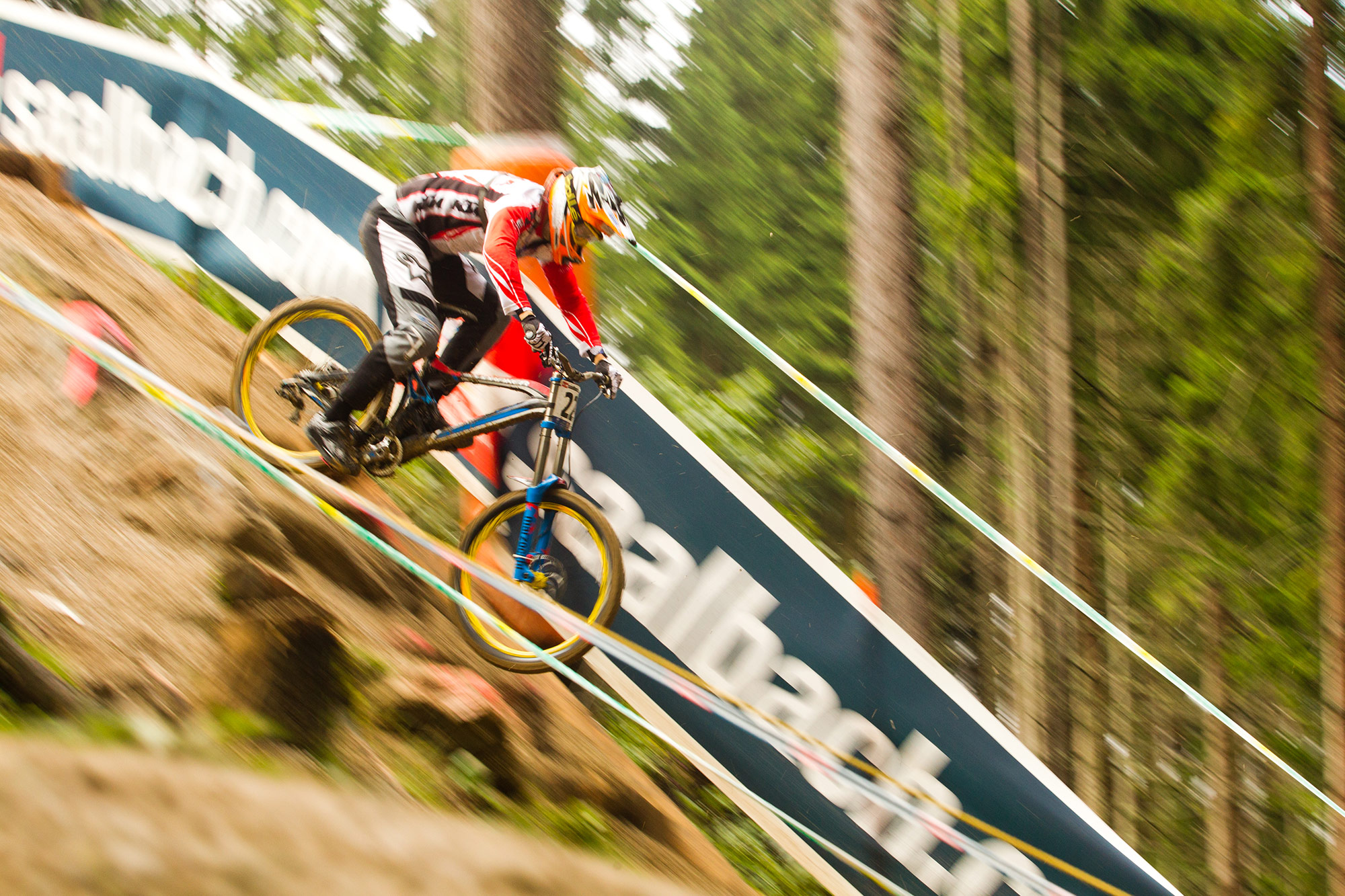 Danny: Well, that is a long way away, but I hope I can.
Aaron: Well, if I was a betting man, I’d put my money on me.
Tracey: That‘s hard to say, there is so much potential for new riders to bloom in this time. It‘s really anyone‘s race.
Valentina: Me. Haha, just a joke. I think Tahnee will dominate for the next few years, but 2020 will be my first elite year, so I hope I will do well, too.
Loris: Steve Peat.
Troy: The fastest rider on that day!
Markus: Could be the one with the fastest time.
Greg: Hopefully me wahaha.
Brendan: My guess would be whoever rides the fastest. 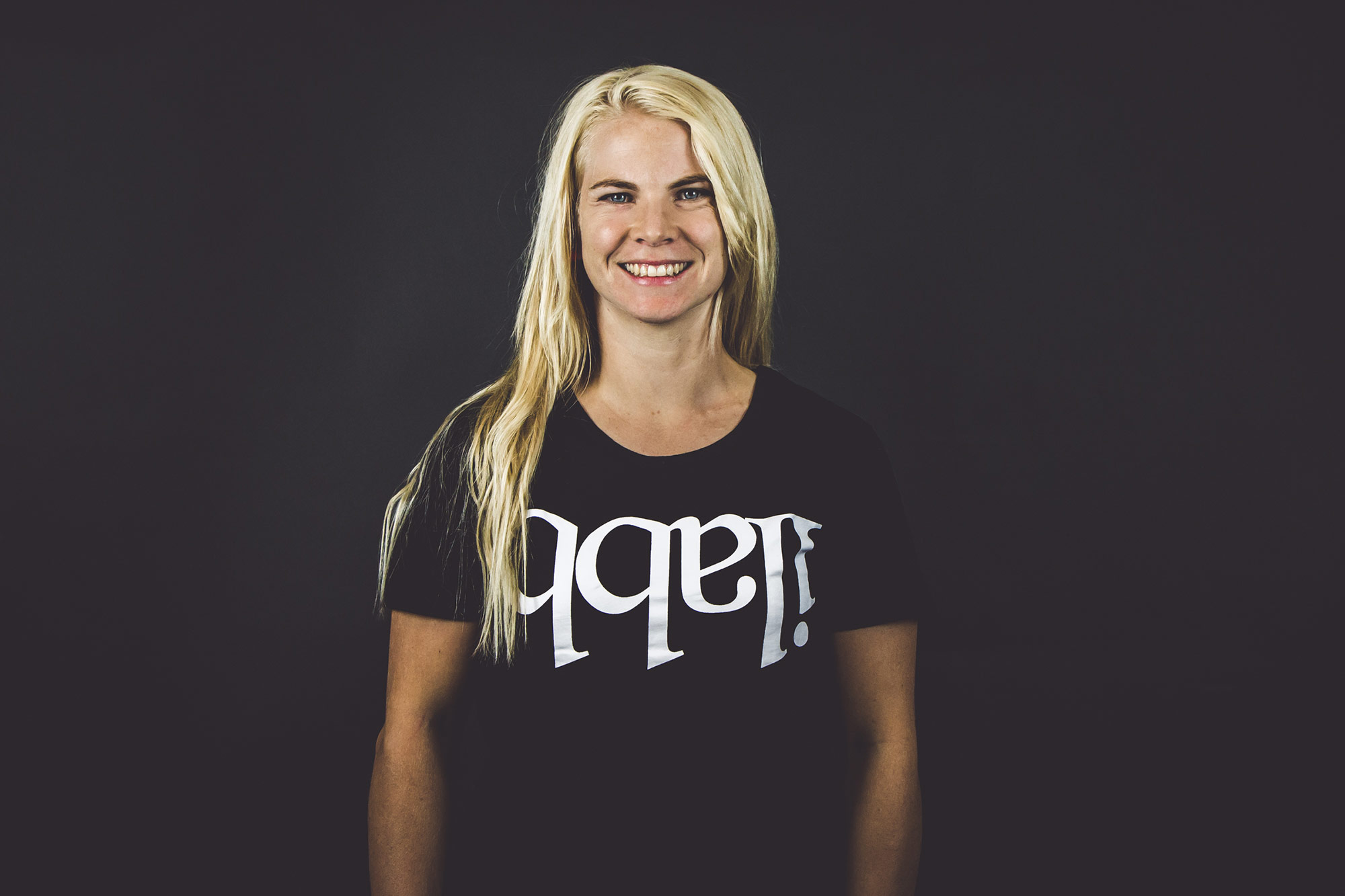 5. Do you think 29 inch wheels will be a standard in MTB downhill racing in 2020 and if yes, would Leogang have the right track to give them a go?

Danny: The way things are going right now, there is a possibility it could go that way… Whether we like it or not if it is faster it will happen.
Aaron: That’s hard to say since I’ve never ridden a downhill bike with 29 inch wheels yet. I think it is highly possible, so yes.
Tracey: No, I don’t believe so, I think we have a good balance with the 650b, not too big, not too small.
Valentina: I hope not. For a little person like me, it’s not really comfortable ;-)
Loris: I’m not sure, but if yes, for sure!
Troy: I’m really not sure, maybe for larger riders, but smaller riders might not be able to use them to their advantage…
Markus: Four years ago, we didn‘t think 27,5” would be there and it became the standard very quickly, so I guess, yes. And yes, Leogang is definitely a track which could be good for 29”.
Greg: I’m not sure which direction DH bikes will go, which ever way they do, I reckon it won’t be course specific. Leogang is a tough track to race, it has taken out most riders who claim it to be to easy…. so you have to be on your game.
Brendan: I really hope not.