Freestyle sports are traditionally seen as a fragmented group of unconnected disciplines contrarily to the numerous traits they have in common. Starting from that premise, VFL wants to give the chance to these disciplines to converse and interact.

VFL today gathers a group of athletes, coaches, promoters, videomakers and event planners working together in order to create didactic projects and contexts where to spread them. It is growing fast and it is nowadays simultaneously developing several projects all obtaining growing success and participation. 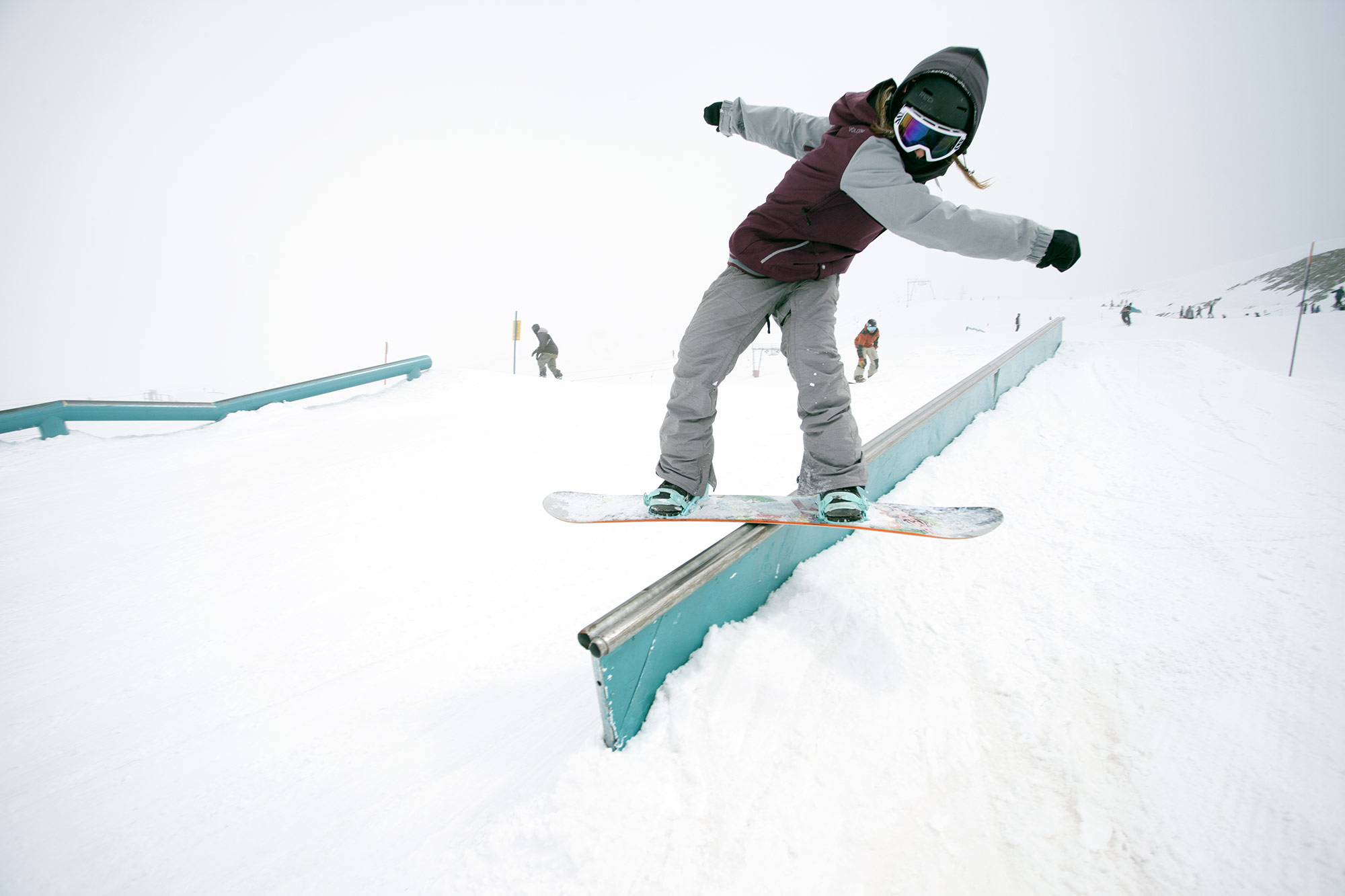 VFL @ IUAV
Thanks to VFL, this year the design of structures devoted to freestyle sports has entered university classrooms, namely the ones of Venice Architecture University IUAV. A special focus on Skate Plaza design has been included inside a wider laboratory named “The Restoration of Urban Outskirts and Historical Morphological Systems. S. Marta’s Waterfront” which is part of a Master Degree on Architecture for Innovation and Antiques held by professor Umberto Trame. 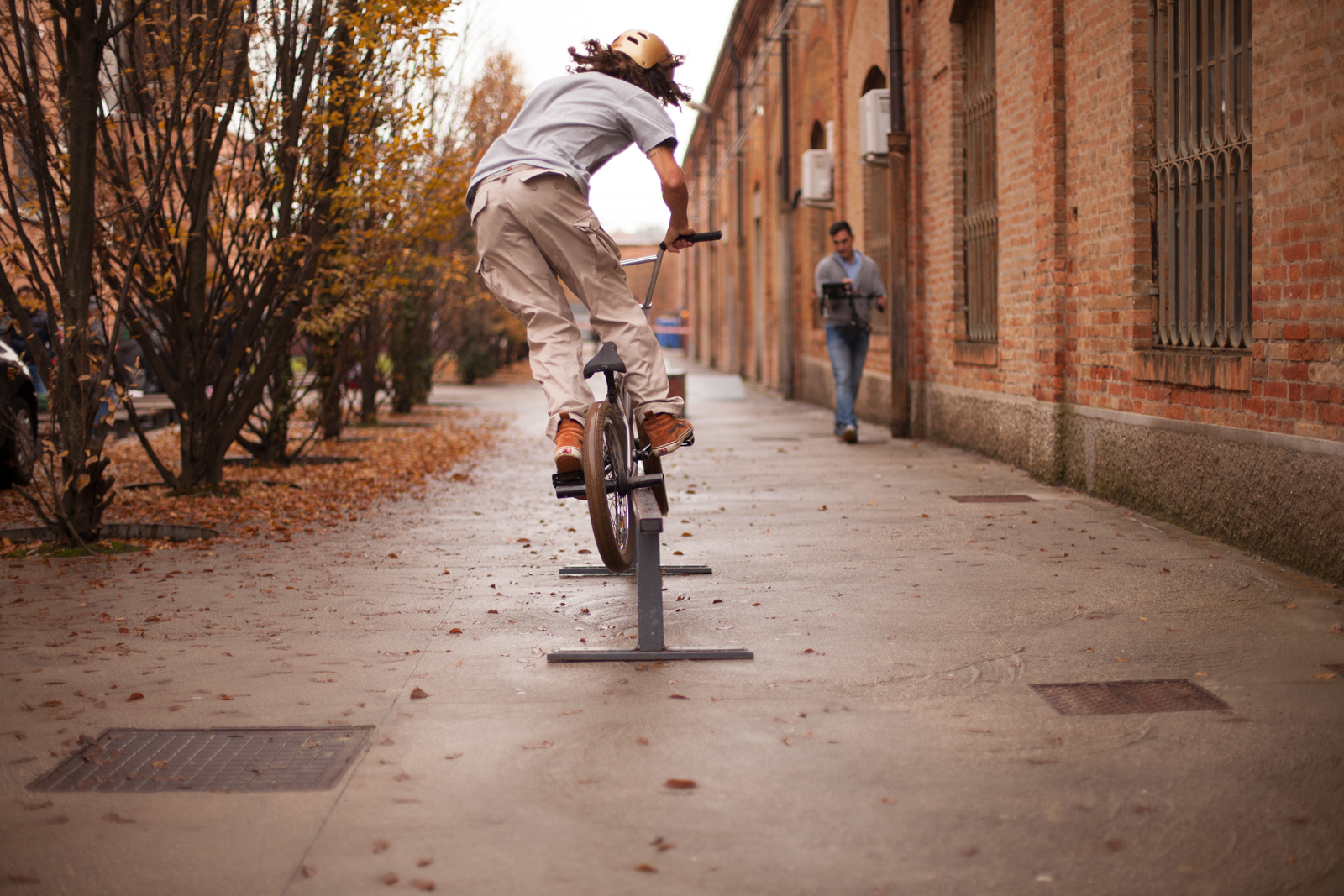 Three disciplines were concerned: parkour, skateboard and bmx which have been discussed mainly focusing on their technical needs related to the construction of appropriate structures for their practice.

VFL and IUAV have launched their collaboration with the precise aim of providing Venice area with this kind of structures starting from the education of whom will be in charge of designing them until the final building of them in order to provide athletes with adequate structures. Moreover they will allow the city’s appearance and aggregation areas to be redeveloped and increased by attracting the interest of new potential athletes and enriching the city with low-impact innovative elements

VFL for Kids
Freestyle sports are characterized by freedom of expression, sense of community and attitude for adventure which are relevant factors in order to consider them as great educational tools beside their completeness from the athletic point of view.
That is why there is a small community inside the wider VFL project which is completely devoted to the world of freestyle for kids.
VFL For Kids mostly organizes events to promote freestyle sports and put kids in contact with them.
VFL’s first lab for kids took place on April 2016 in the historical city center of Venice, it was totally devoted to parkour and was held by the amazing athlete and coach Antonio Alberto Bosso.
The second one took place on summer 2016 during 6punto9 Camp at Les Deux Alpes and was mainly focused on video recording and editing.
You can see both the events video-reported here: https://www.venicefreestyle.com/for-kids/ 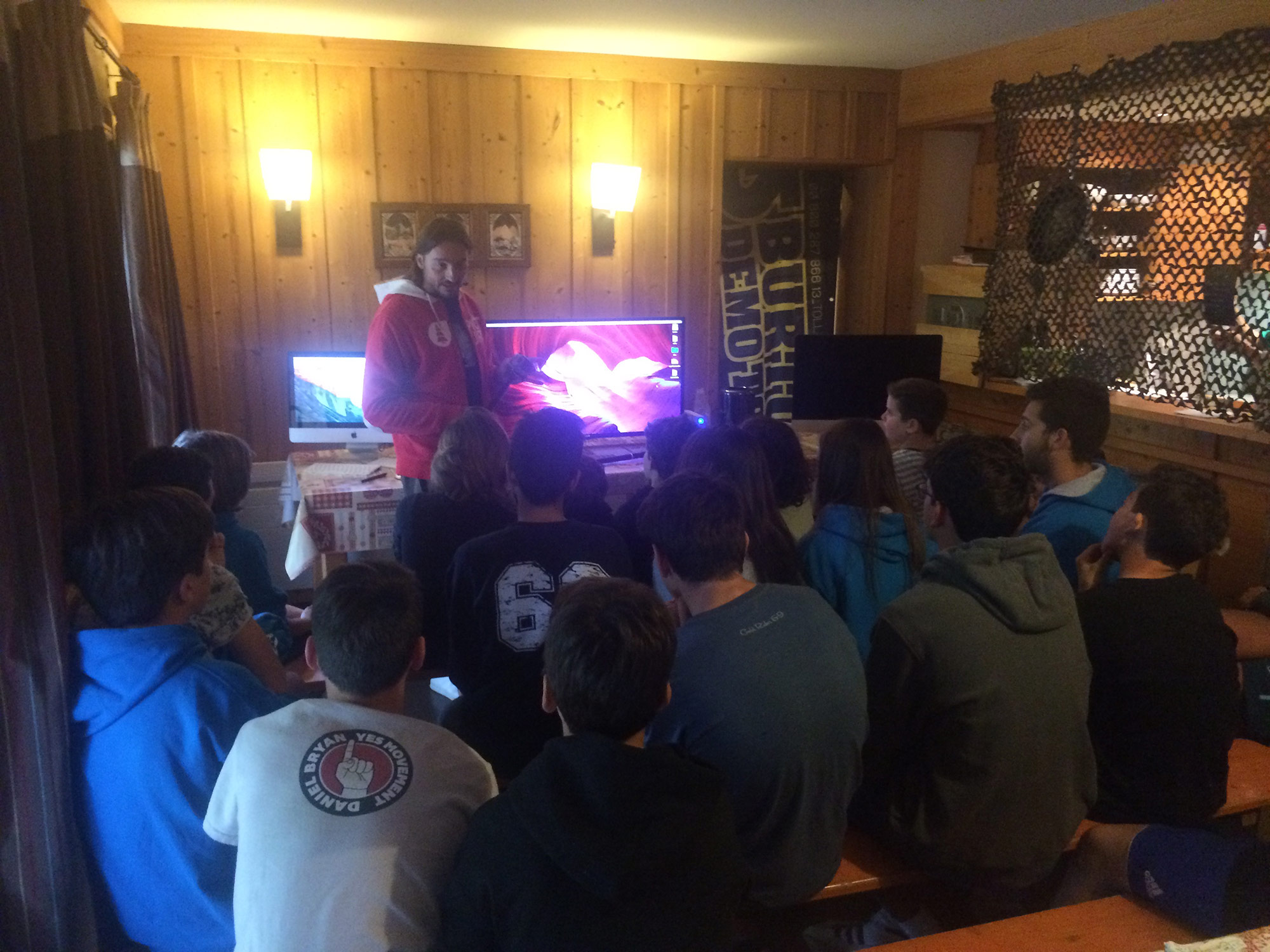 VFL – Wanted
The Wanted campaign aims at searching for talented athletes to be provided with services offered by VFL in order for them to emerge.
VFL makes available its videomakers and graphic designers to follow the athletes, curate their image and help them creating promotional material on their athletic activity. It also provides planners in order to organize events or bureaucratic help for the research for sponsors and similars.

VFL – Switch
Switch is a training project documented by a video series focused on athletes from different freestyle disciplines swapping the sport they respectively carry out with parkour certified coaches and experimenting to reciprocal trainings. The project is aimed at proving the propeudeutic of parkour in respect to the other freestyle disciplines. 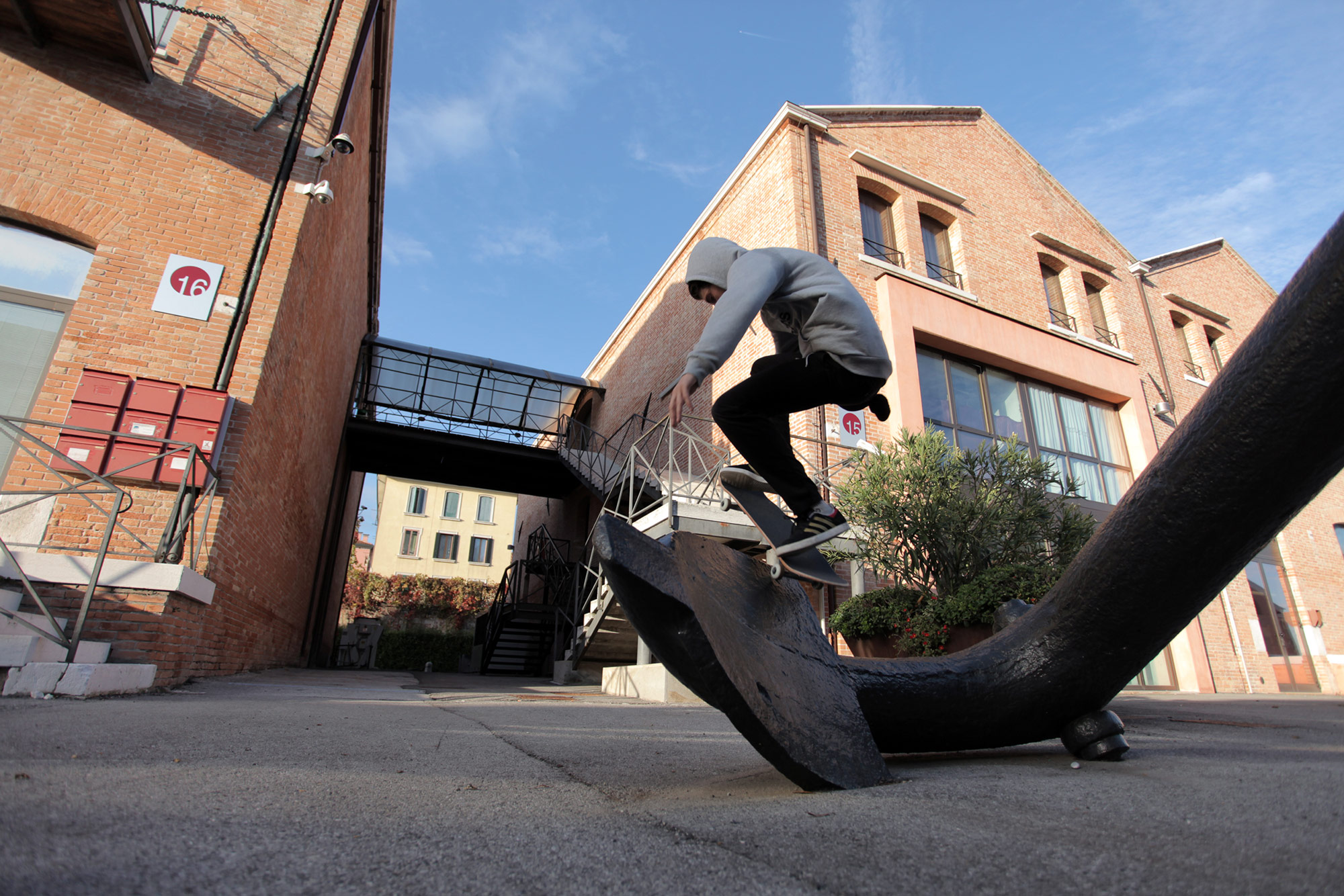 Venice Freestyle Park
The great objective inspiring the launch of the whole project which sums up its vision and aims is to build a macro-structure devoted to the teaching and practice of freestyle sports following the scheme of continuous interaction and inspiration between disciplines.