A gangjam without precedent between generations

During last weekend people witnessed the contest War of Generations In Val Senales, living the battle trick after trick of “Teens” and “Seniors” of the italian snowboard scene, an event sponsored and created by Iuter and Vans.

At the Gentlemen’s Park the riders and freestyle skiers have had the chance to test any structure, without feeling under pressure as they’re used to during races:  while photographers and media were trying to get what was happening without the help of a day plan, even the less expert snowboarders have been invited in jopining the contest, giving their help to let their generation grab the victory.

And at the end of the contest, on Saturday night, FIAT Qubo has been the guest star of the bbq prepared at the foot of the glacier, after what any rider got lost into the Malibù aperitif, drinking and partying.

The young guys won the contest, but couldn’t stand the comparison at the event closing party, where the old guard dominated and gave emotions to remember forever, morally winning anyone’s respect thanks to amazing performances. 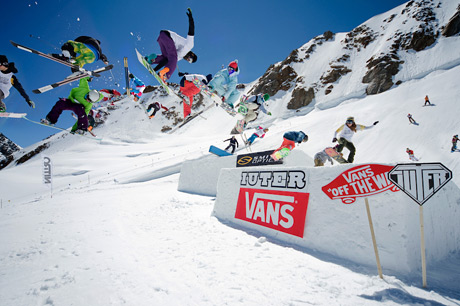 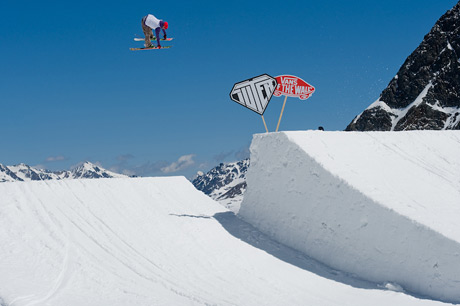