The most prestigious 24 hour mountain bike race in the world – the WEMBO 24 Hour Championships – will be back to Finale on the 2nd and 3rd June 2017.

The registration to the fifth edition of the World Solo 24H Mountain Bike Championships will open on the 1st November 2016: the event will take place on the 2nd and 3rd June 2017 on the iconic race course of Altopiano delle Manie, Finale Ligure. 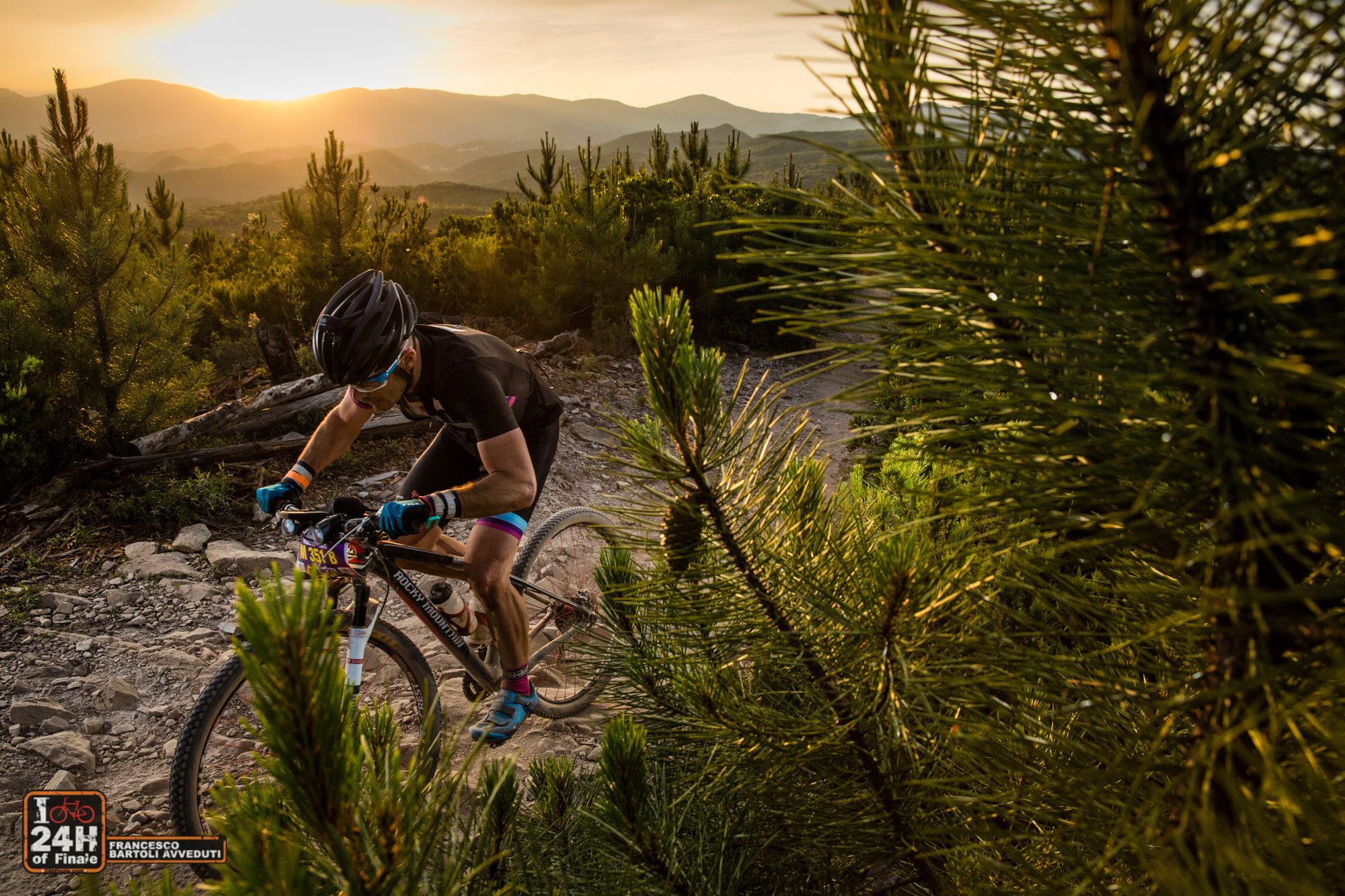 The very first World Championships was held right here – in Liguria, on the iconic race course of the 24H of Finale – in 2012. Four editions of WEMBO followed and other equally iconic venues were selected: Camberra in Australia, Fort William in Scotland, Weaverville in California and Rotorua in New Zealand. All important venues, renowned for hosting prestigious international mountain bike races, such as DH and Cross-Country UCI World Championships and, more recently, Enduro World Series events.

On the 24th February 2016 Finale Ligure has been officially appointed by the World Endurance Mountain Bike Organization, WEMBO. Finale is the venue selected for the 2017 – the fifth – edition of the World 24 Hour Championships. 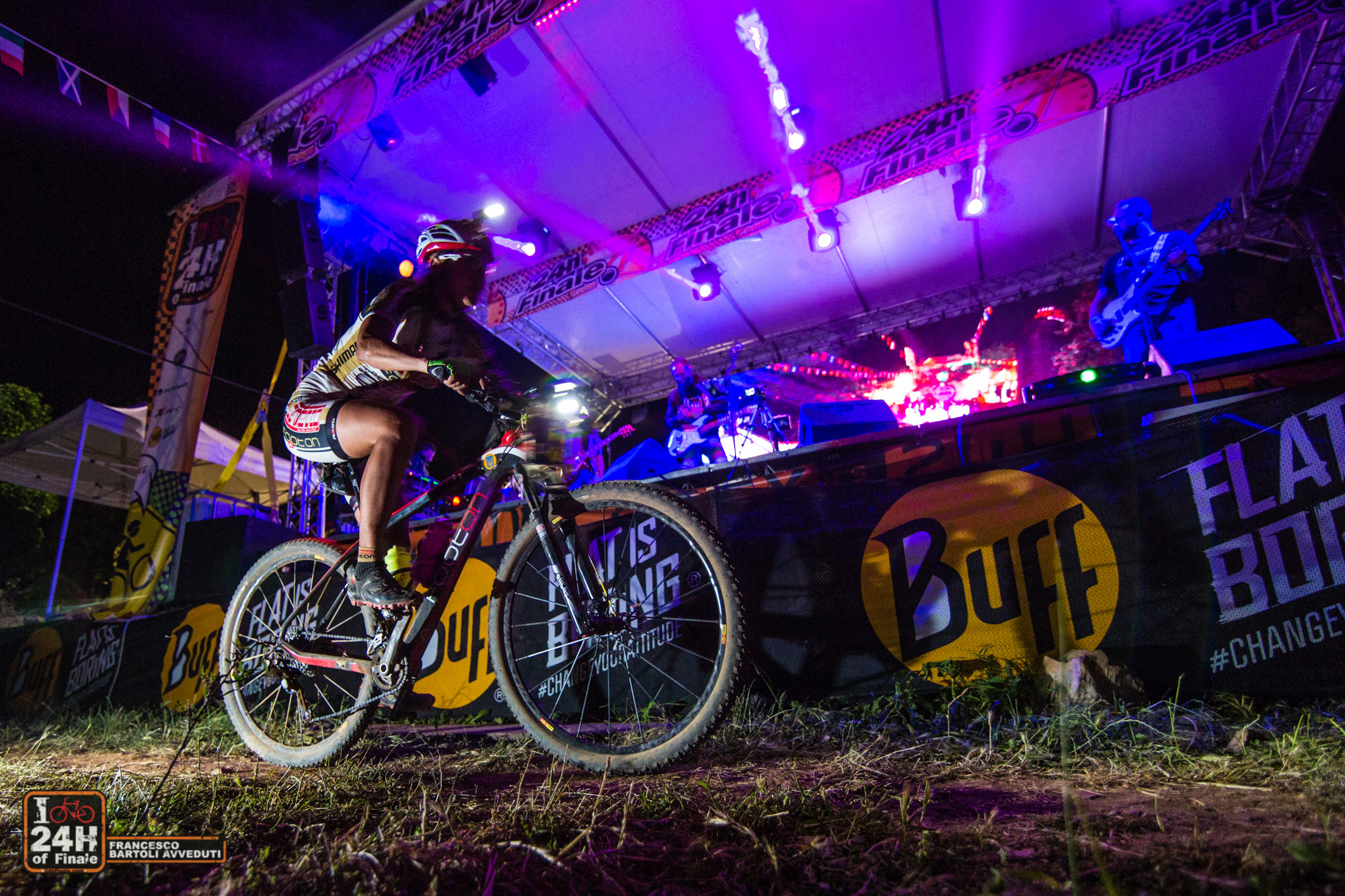 WEMBO Founder Russell Baker said “Finale Ligure was WEMBO’s first event and it remains firmly etched in the minds of everyone who was there. In 2017 we will see a mix of familiar names and new riders as the WEMBO family has grown to more than 800 mountain bikers who have taken part across Europe, Scotland, the USA, Australia and New Zealand. Record World Champion Jason English will return to defend his title and we have an exciting mix of current and former Women’s World Champions. I look forward to meeting all the riders in beautiful Finale Ligure next June”. 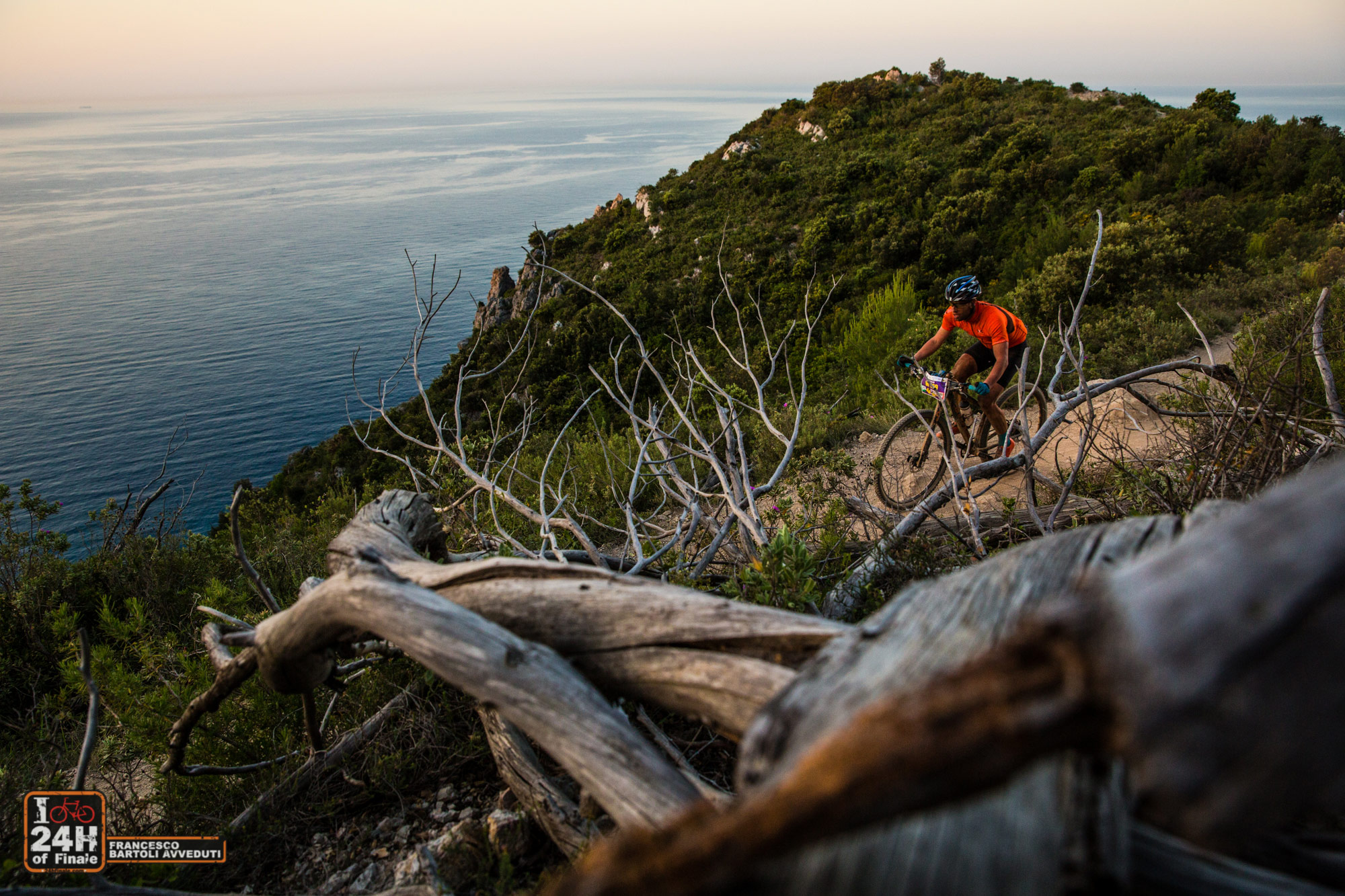 The 2017 World Championships is going to be a very special event, something really not to be missed: fierce competition and the greatest passion for the sport will combine in one of the most exciting mountain bike festivals around, with music, shows and more that 7000 people expected to join us on the Altopiano delle Manie.

The World Championships will be open to the categories SOLO (one only) and TEAM2 (teams of two) and on the 1st November it will be possible to enter the event by visiting the website www.24hfinale.com. 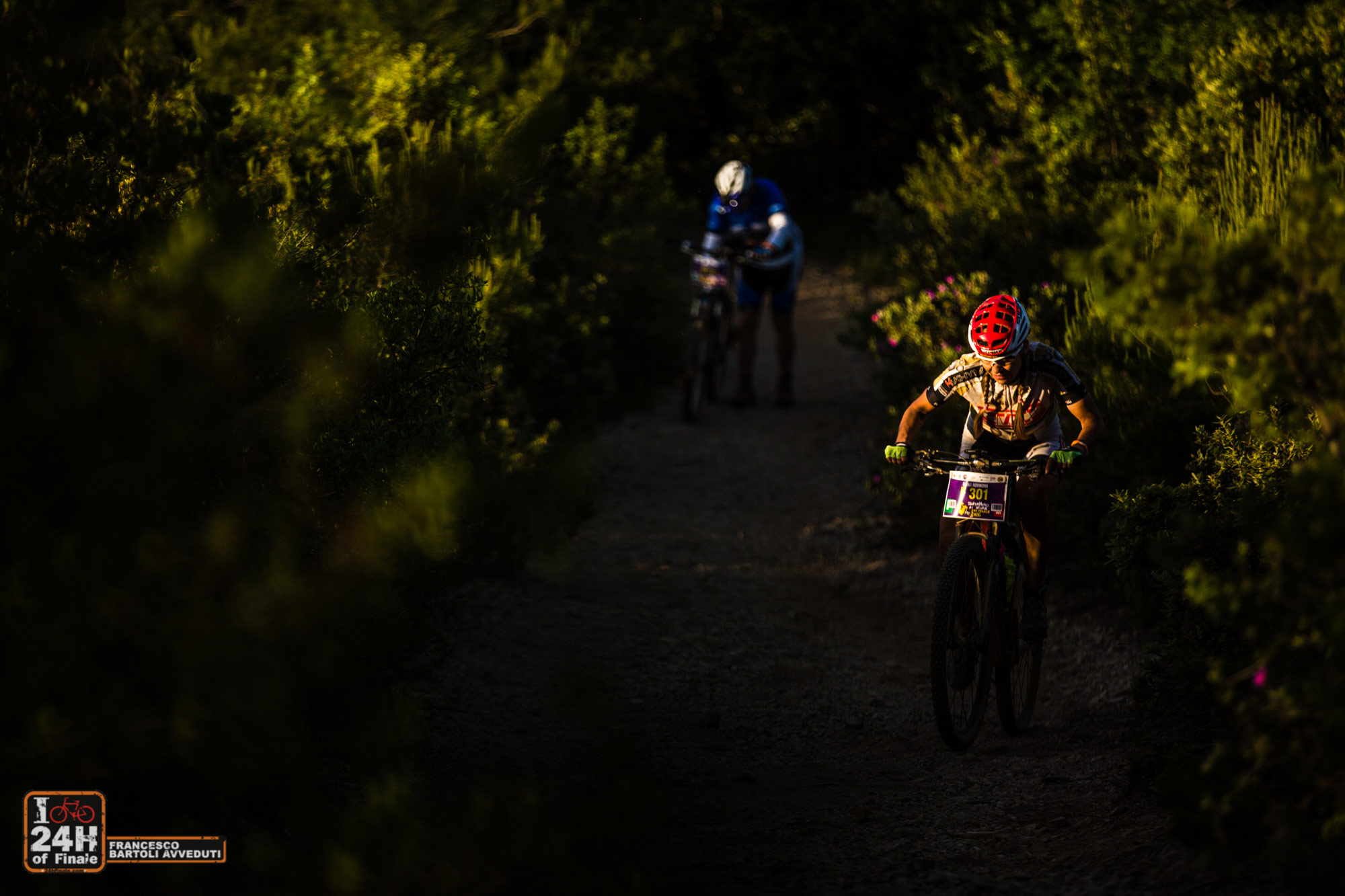 The 24H Of Finale, the most attended 24 Hour in the world, is ready to welcome enthusiasts and all those who fancy snooping around, being part and seeing first hand the big show of Endurance Mountain Biking within the Event Village – a large, colourful and exciting exhibition area made every year more lively by the collaboration with the official event sponsors FIAT, BUFF, FERRINO, NRC and by the many partners and exhibitors. 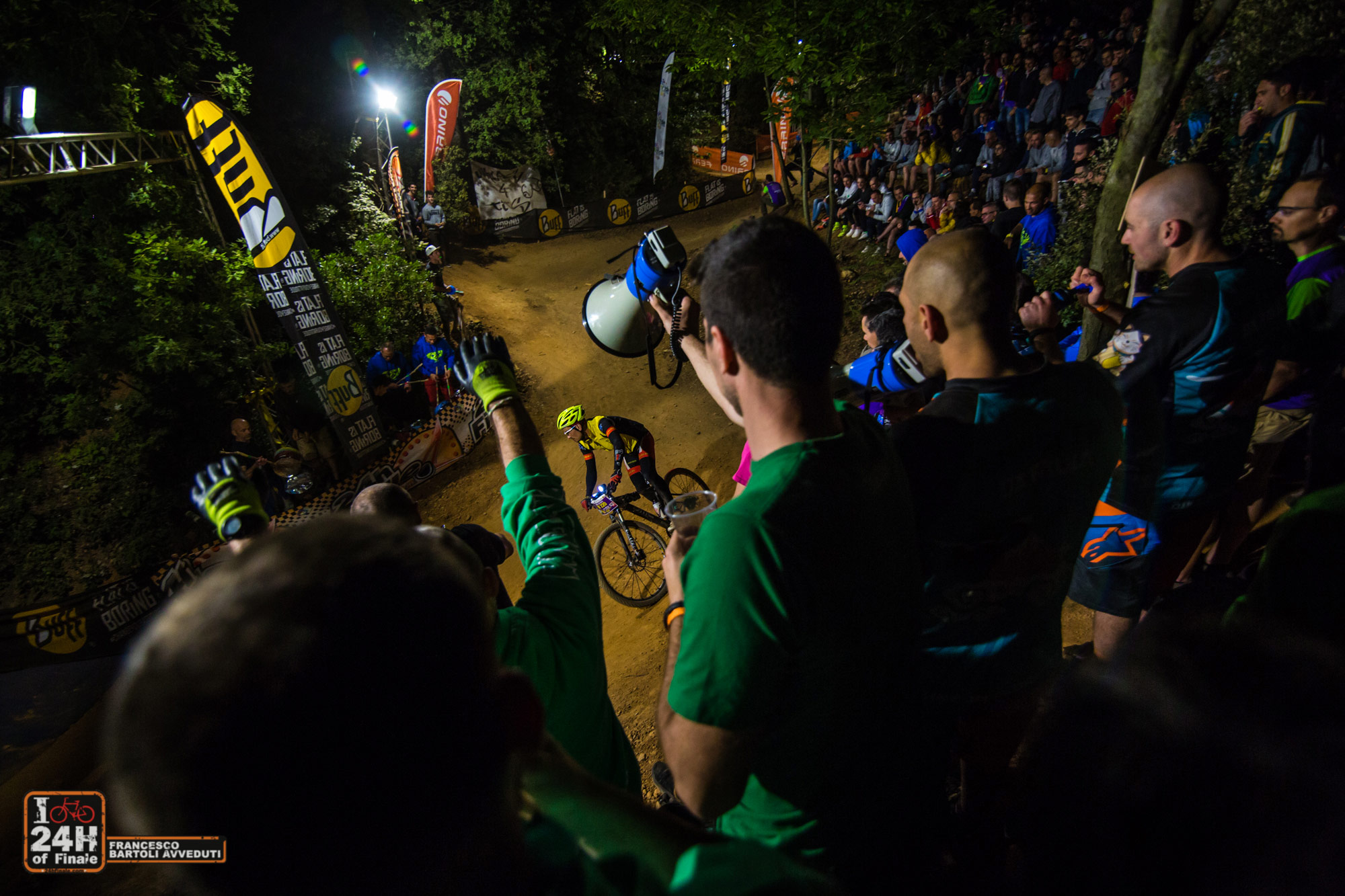 For sure the big show of the cheering public of the Toboga Stadium – every night with growing energy- is something not to be missed. Save the date: 2 and 3 June is WEMBO World Championships time at 24H of Finale!