After almost a year of hard work and planning, Lucho Vidales’ Why Ride Project is nearing completion! Red Bull Illume partner Broncolor caught up with him to talk about what went into getting this project off the ground.

On November of 2015, Lucho Vidales, Xué Gil and Martin Postigo combined their passions without really knowing what would come out from it.

In the beginning, they were heading on a trip to shoot a series of BMX pictures with a medium format camera at different rare locations in between the cities of Granada and Malaga in Spain. 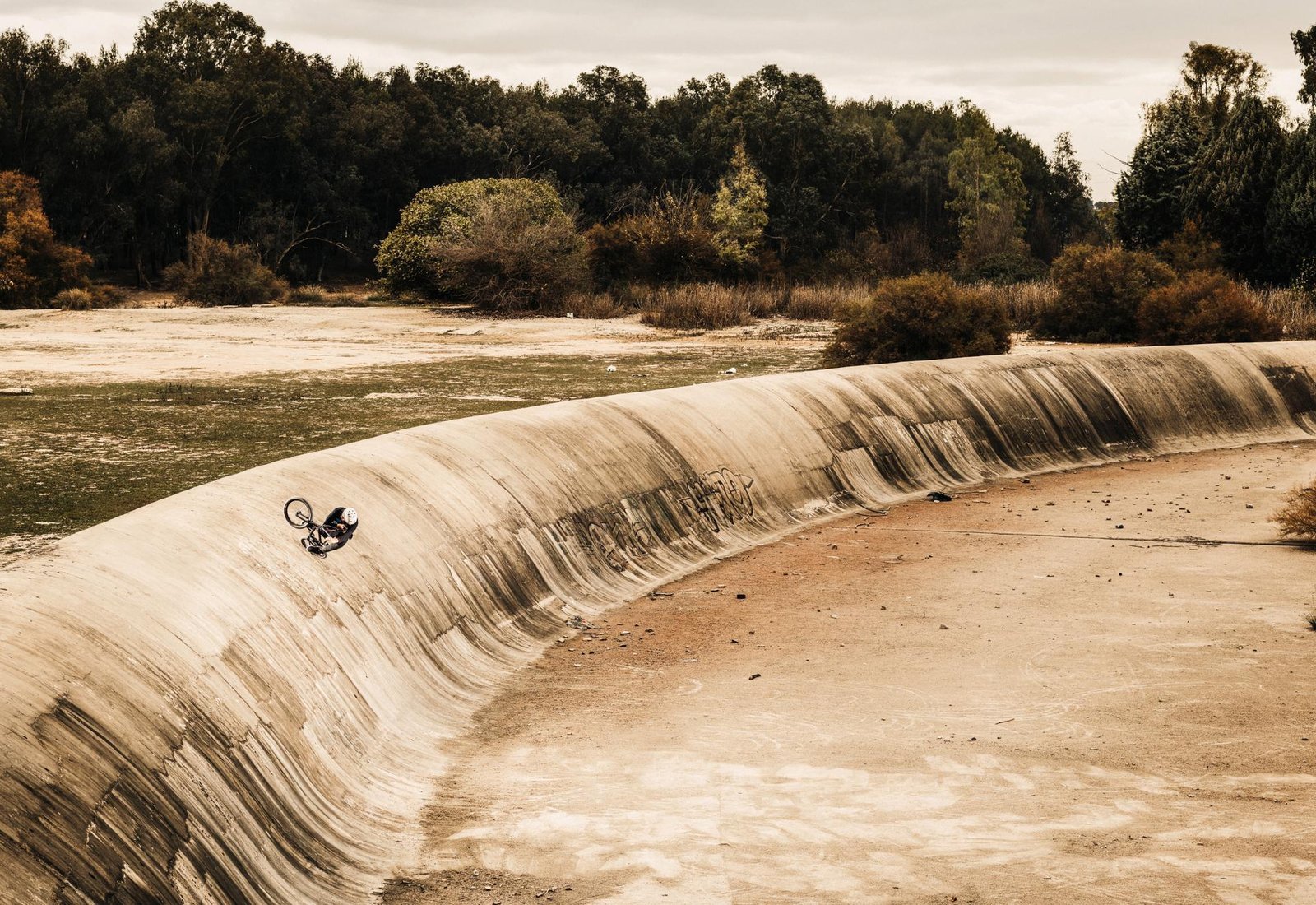 Then, just over a week before they were about to start their journey. On the evening of November 13th, the world was shaken once again by terrorists attacks in Paris. Amongst the victims that day at Ba-Ta-Clan was Mathias Dymarski (BMX rider and friend of Martin) as well as his girlfriend Marie Lausch.

Several months earlier, Mathias and Martin were riding together at many of the spots they were planning to shoot at, and despite the circumstances the guys decided to continue with the shoot. 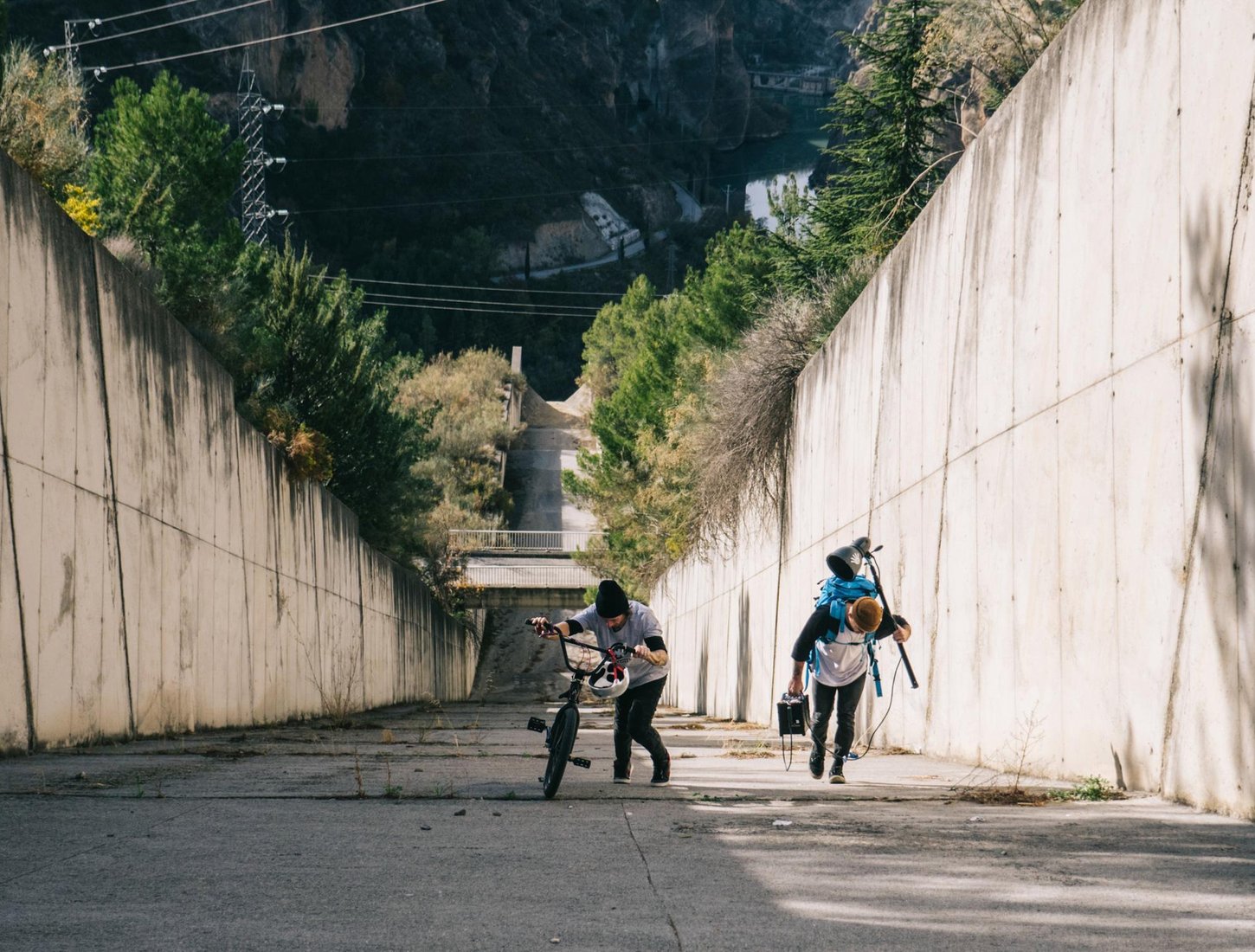 Now their project has turned into a tribute to life; too often challenges and loses are viewed as an excuse for failure or as a way to justify unproductivity and idleness. Martin’s dedication showed us, that hard times that life throws at us can lead to great outcomes, if we can focus our energy in the right way.

“I called Martin, not sure what to expect, but he chose to move forwards with the project. We arrived on Thursday, the 19th and began shooting the following morning. Days passed and I was very happy with the material, but when Martin left a message for Mathias on a wall at one of the sites, I began to realize he was paying his friend a tribute through our project,” says Lucho. 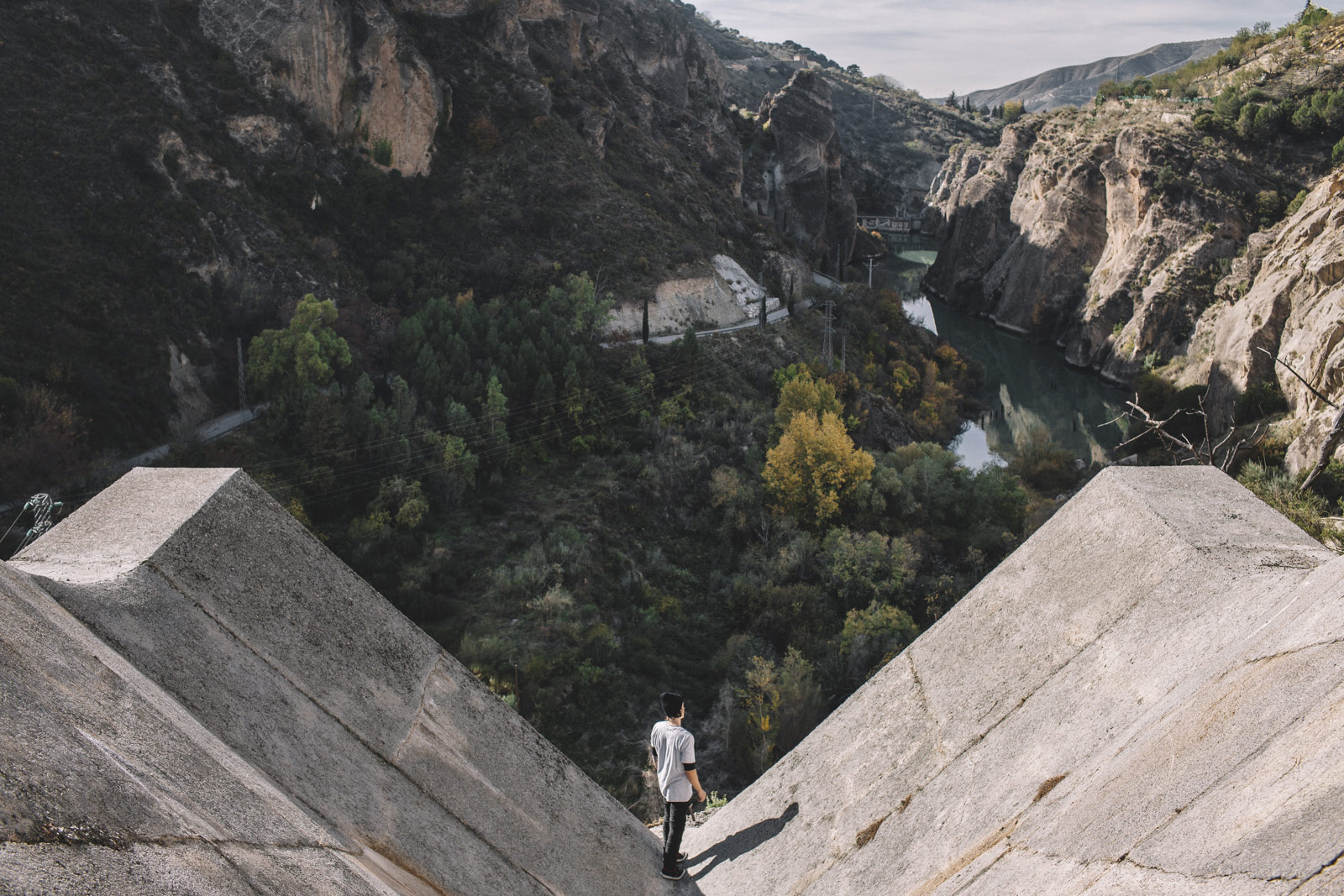 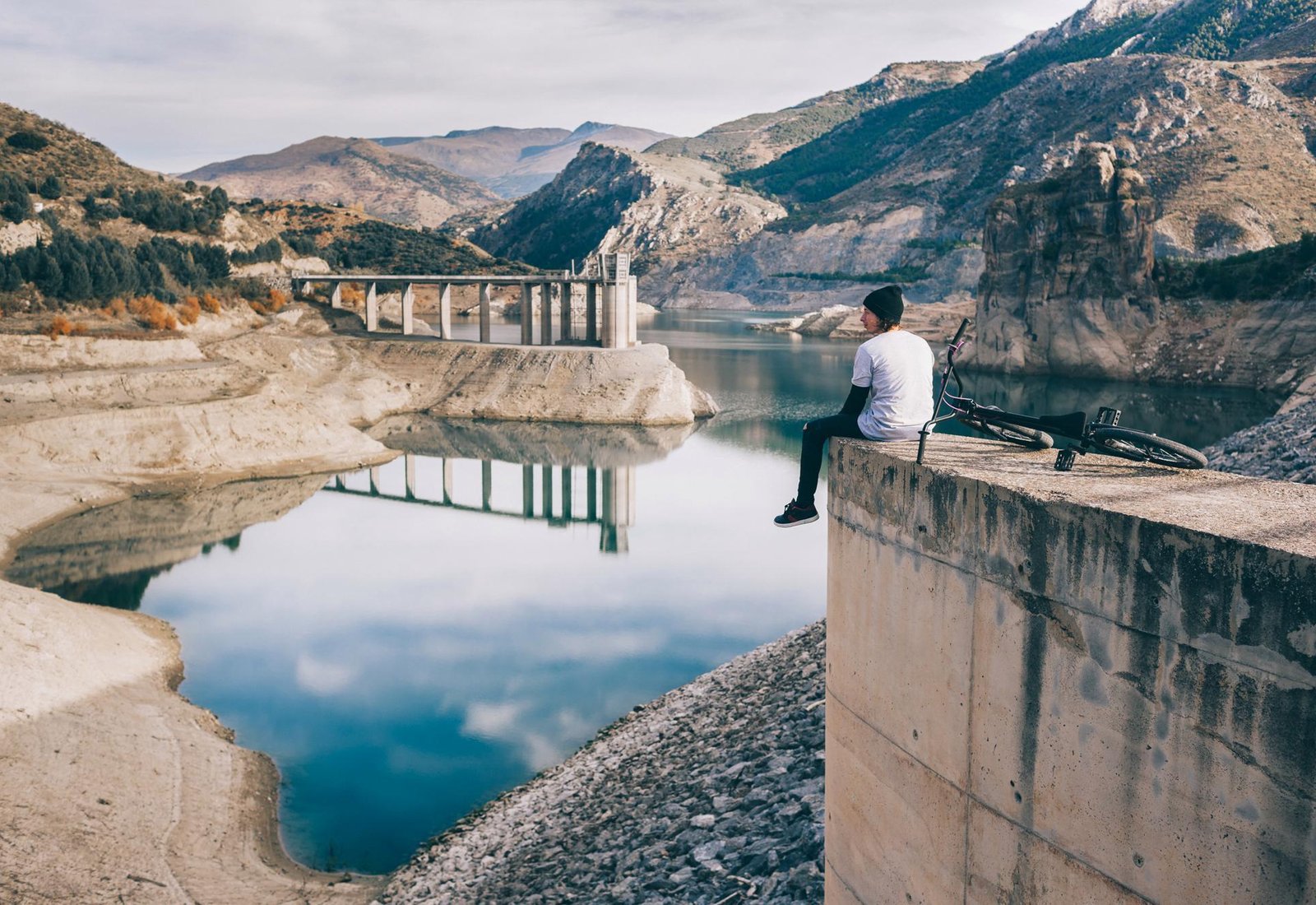 “I instantly felt profoundly connected to him and the way that he reacted to the situation – deciding to continue with the project despite regrettable circumstances. Seven years ago I too lost someone close to me, but instead of letting it destroy me, I discovered my passion for photography, and it took me to where I am today.”

“Why Ride was a great opportunity to do something productive with our passions and everyone involved in the project showed that.” 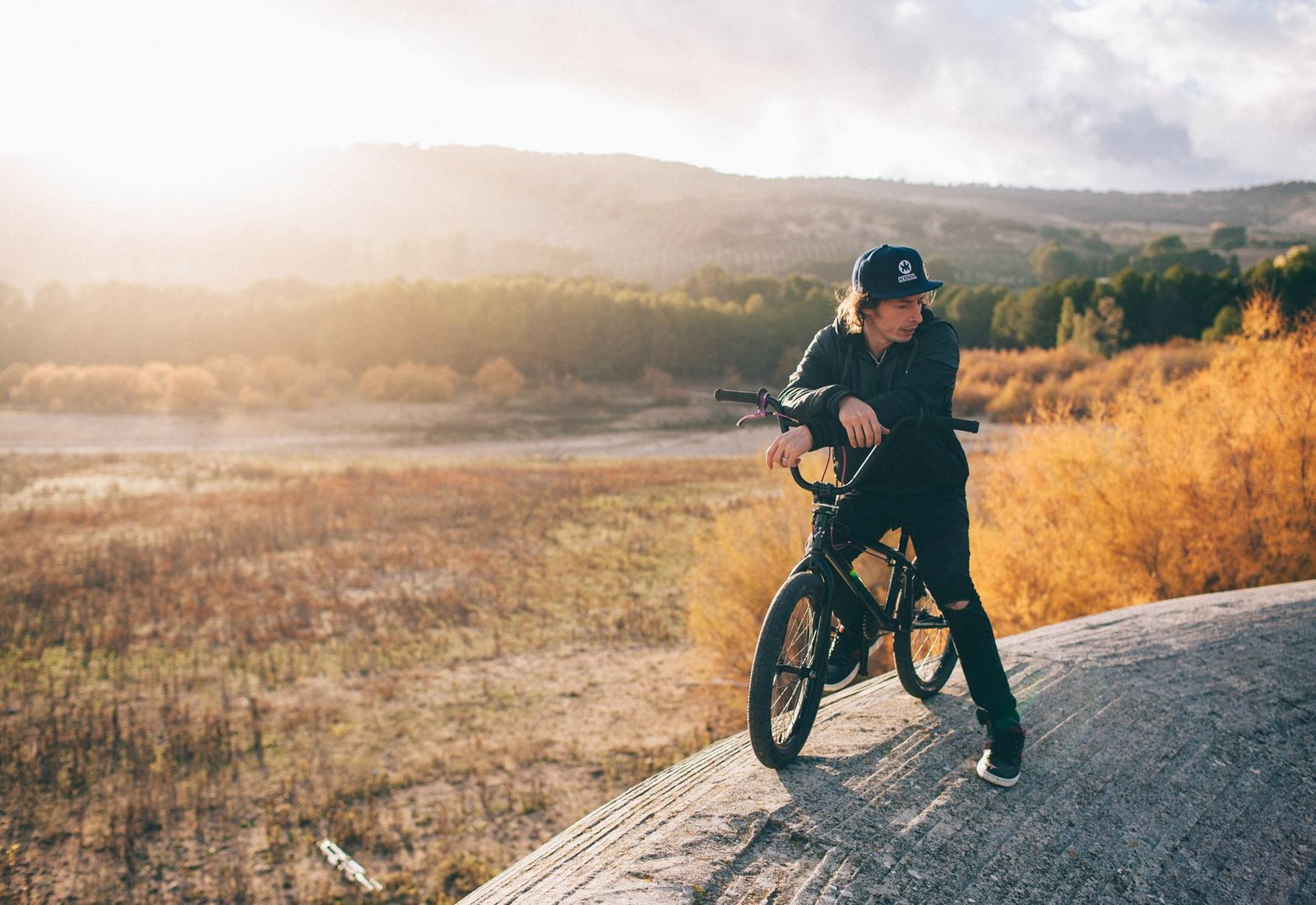 “We want to keep pushing this further; make Why Ride as big as possible, to create a lasting impact and perhaps even develop it into an annual project and encourage others to follow in our foot steps. I think in this we have an important lesson to teach others. Too often challenges and losses are viewed as an excuse for failure or as a way to justify unproductivity and idleness. Martin’s dedication reminded me once again that the worst obstacles and hard times that life throws at us can lead to great and inspiring outcomes if we can find it in ourselves to focus our energy in the right ways.” 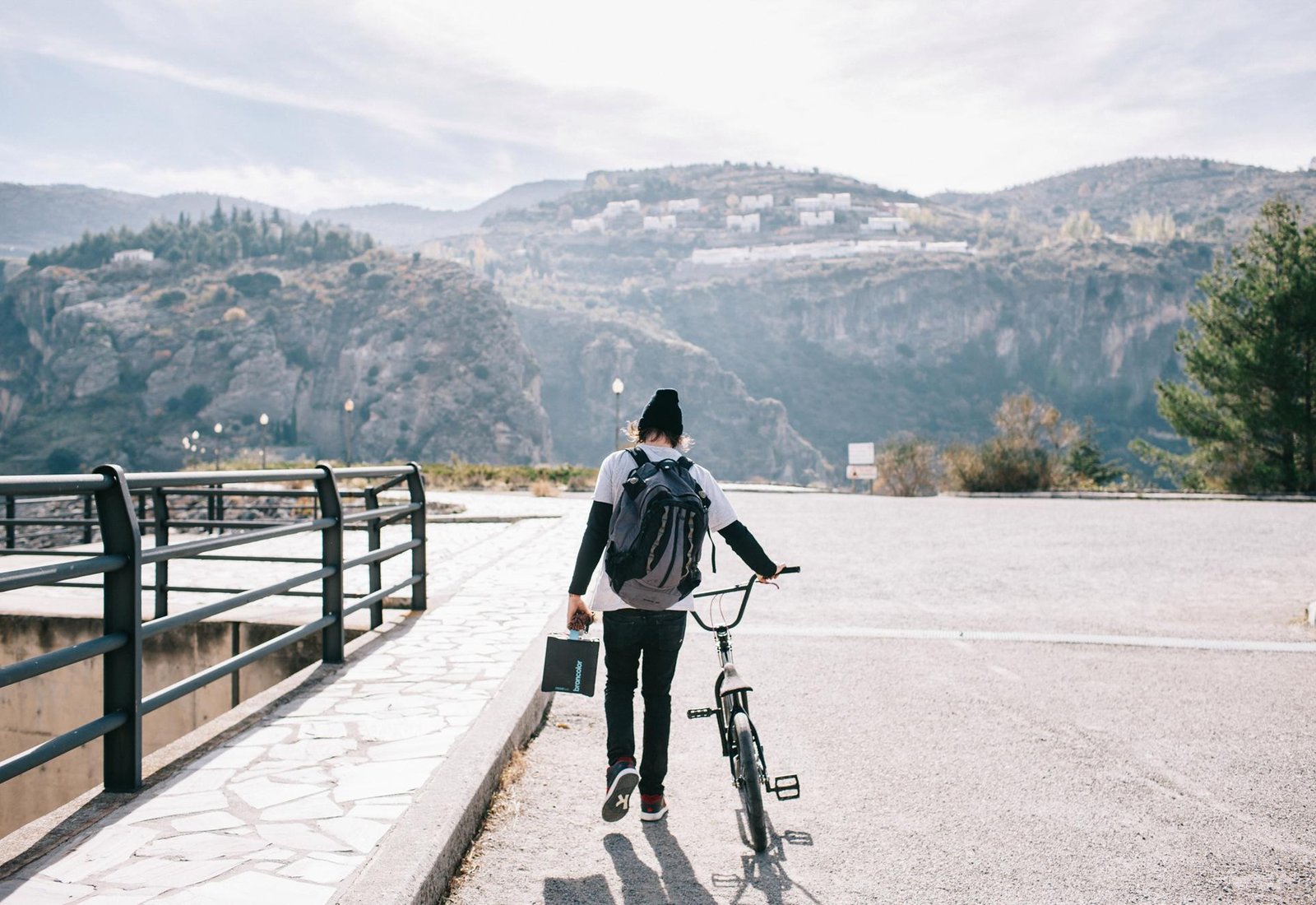