The world is literally upside-down! At the BC ONE 2011 on November 26, 2011, the world’s best breakdancers take over Moscow! Fighting for the world championship with their breathtaking and out-of-the-world dance moves, the international b-boy elite will set the crowd in the old Circus Nikulin in the Russian capital on fire! 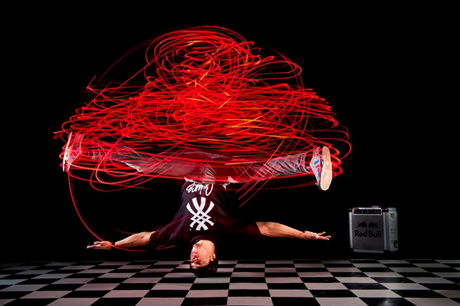 The international B-Boy elite will arrive in Russia for the most prestigious one-on-one B-Boy battle, the Red Bull BC One. 16 dancers from 10 nations will compete for the coveted title of BC One World Champion in the arena of the Old Circus on Tsvetnoy Boulevard in Moscow.

The venue, Nikulin Circus at Zvetnoi Boulevard, was built by former circus artist and animal tamer Albert Salamonski in 1880. After the October Revolution, it was converted into the first Soviet State Circus and continued to be one of the most prolific theatres until 1989. 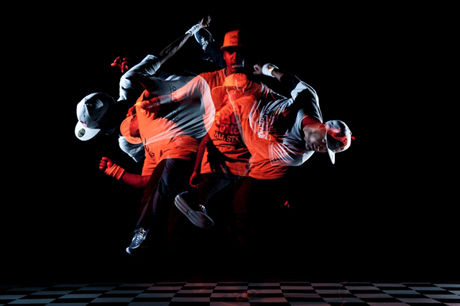 Since its humble beginnings in the streets of New York in the 70s, this art and form of expression has taken the world by storm. Today, a strong and well-connected b-boy scene has taken roots all over the globe, even in the countries behind the former “Iron Curtain” where hip-hop culture had only blown in the underground for years. After guest performances in Paris, New York and Tokyo, the Breakdance World Championship will now be held in Moscow.

The line-up for the 8th edition of the knock-out style B-Boy competition is composed of 5 B-Boys who won the qualifiers in Brazil, Spain, Taiwan, Turkey and the USA, 10 B-Boys who were chosen by an international team of experts, and last year’s champion, Neguin from Brazil! 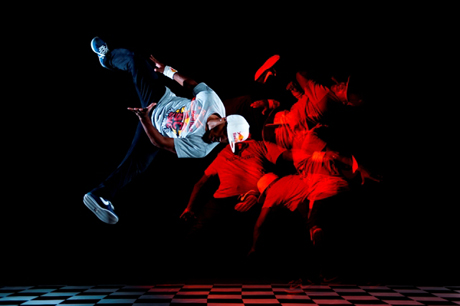 From styler to powermover, from old-schooler to newcomer, each dancer is a unique master of the art of breaking.

To win the Red Bull BC One, you need it all – power, stamina, strategy, musicality, nerves of steel and an unlimited arsenal of moves – on November 26th we’ll find out who of the 16 combines all these attributes!

For further information and the live webcast: www.redbullbcone.com

BC one Moscow red bull