Just as Zimtstern develop snowboard clothing, so we do not freeze in the mountain with a decent look, they have designed their first Bike Collection with high-quality materials, typical Zimtstern designs and a sense of good conscience. Now we can ride in the summer and remain true to our style. 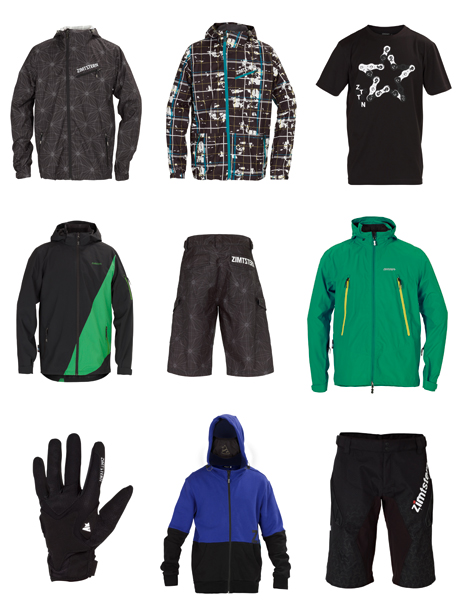 No, Zimtstern have not reinvented the wheel, but they have found a new twist, so we can enjoy more life on two wheels. 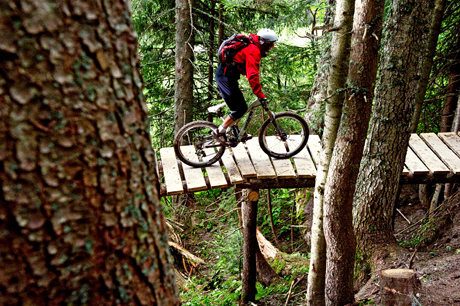 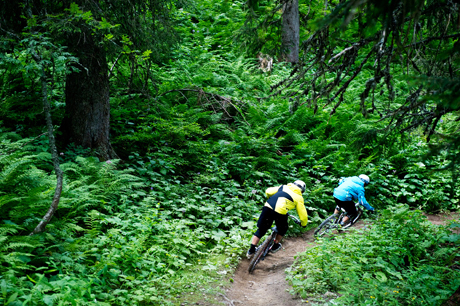 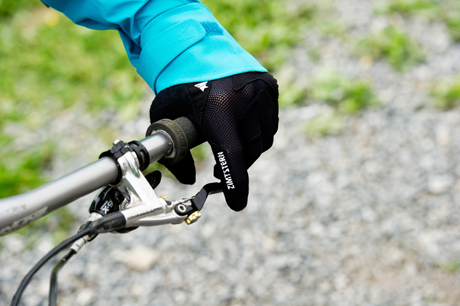 Zimtstern was founded in Switzerland in 1995. Our brand originated out of a simple idea; develop an alternative to the offered snowboard wear back then.

The two company founders Thomas Meyer and Reto Kuster longed for a unique European style in snowboard apparel and with an ache in their hearts and a twinkle in their eye, started their own thing. Transforming their passion into a business, they founded one of the very first Swiss snowboard apparel brands.

This small do-it-yourself garage label developed fast into a stylistic influential brand that continued to relentlessly spread beyond its Swiss borders.